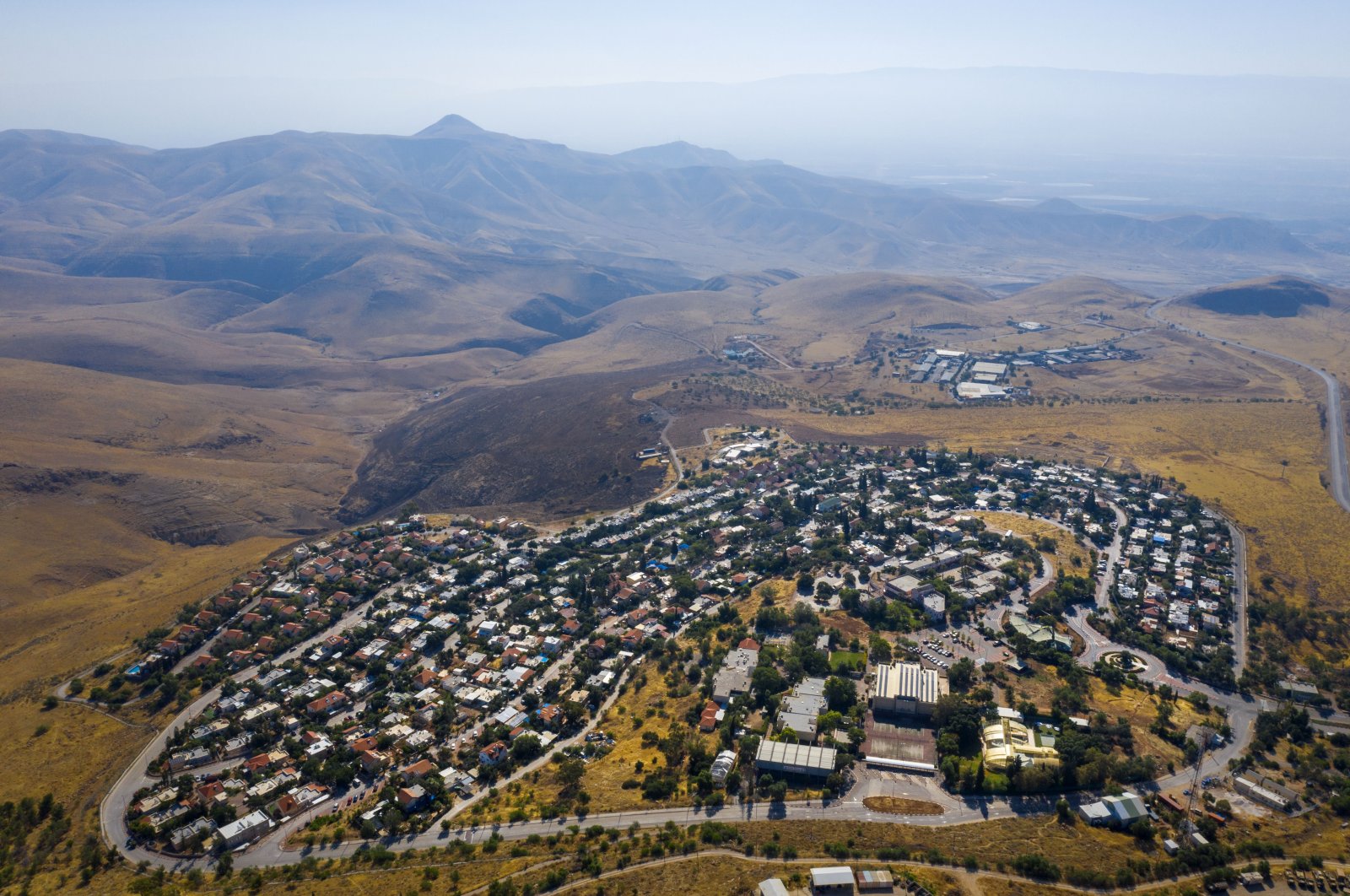 Although the issue of Israeli settlements is old news to followers of the Israeli-Palestinian conflict, new realities that have quickly emerged on the ground have made the situation only more dangerous. Recently, the issue has taken on unprecedented dimensions, determining the course of the conflict on a daily basis as the new plans for the expansion of the settlement and outpost are systematically announced. Additionally, violent attacks by settlers against Palestinians and their property are exponentially increasing.

The warnings came after attacks substantially increased over the past several months. According to reports, during the first three months of the year, more than 210 incidents of settler perpetrated violence were recorded, including one Palestinian death.

“In 2020, the United Nations Office for the Coordination of Humanitarian Affairs (OCHA) documented 771 incidents of settler violence causing injury to 133 Palestinians and damaging 9,646 trees and 184 vehicles mostly in the areas of Hebron, Jerusalem, Nablus and Ramallah,” the U.N. experts said in their statement.

The U.N. experts called on the Israeli military and police to investigate and prosecute those responsible for the violent acts, noting that the violence is mainly motivated by ideology and intended to “intimidate and terrorize Palestinians,” preventing them from accessing their land while pushing others to move.

“They primarily target the livelihoods of rural Palestinians, vandalizing livestock, agricultural lands, trees and homes,” they said. Besides, the experts highlighted a violent incident that occurred in Hebron on March 13, when a Palestinian family, comprised of the parents and eight children, was attacked by 10 Israeli settlers, some of whom were armed.

“The injured parents were treated at a medical facility in Hebron, and the children left traumatized,” they said.

According to the U.N. experts, dozens of Palestinian families living in the occupied East Jerusalem neighborhood of Sheikh Jarrah face the threat of being evicted from their homes.

“Similarly worrying are reports that over 70 families living in the Karm al-Ja’ouni area of Sheikh Jarrah in East Jerusalem are under threat of forced eviction to make place for new settlements,” said the statement.

“Seven households have already received eviction orders and asked to vacate their homes by May 2, 2021. Such forced evictions leading to population transfers are strictly prohibited under international law,” it added.

The establishment and expansion of the Israeli settlements in the West Bank, including East Jerusalem, violate Article 49 of the Fourth Geneva Convention, which prohibits the transfer of parts of the Occupying Power’s own civilian population into the territory it occupies.

The illegality of these settlements is repeatedly reaffirmed by the High Contracting Parties to the Geneva Conventions, the U.N. top bodies and the International Court of Justice (ICJ).

Palestinian communities, families and individuals suffer the consequences of settler violence, which include physical injury, insecurity, psychosocial distress, impeded access to education and services as well as loss of land, resources, assets and the ability to earn a living.

The settlers targeted harassment of schools and children limits access to education. The fear of settler-related violence is reported as one of the reasons why many girls are prevented from attending school, particularly in Area C.

The damage caused by settlers to productive trees, in particular olive trees, has a cumulative and detrimental impact on the livelihoods of Palestinian families and communities.

It is estimated that more than 150,000 households rely on agriculture as a source of income. This includes households who own olive groves, those who work under share-cropping agreements and wage workers employed mostly during the olive picking season.

Households that own olive trees say the income they generate from olive cultivation is put into savings for large expenditures like education tuition and marriage expenses.

The damage inflicted by settlers to the olive trees has a consequential significant economic cost to olive tree-owning households.

In addition, the lack of access to the lands limits the ability of Palestinian farmers to prune and maintain trees, negatively impacting the productivity of the olive trees.

Access to the lands in areas close to the illegal settlements is restricted for Palestinians and farmers require prior permission to access their crops.

Invoking the Fourth Geneva Convention, the U.N. experts called on Israel to adhere to international law, which requires it to protect the population under occupation and called on the international community to “impose meaningful costs on Israel’s protracted occupation,” as it demanded that Israel halt its settlement expansion in the West Bank.

“Palestinians must be protected from settler violence and the perpetrators must be held to account for their actions.”

Israeli authorities are obligated to protect Palestinians and their property from acts of violence by settlers and to ensure accountability for crimes committed.

As the occupying power, Israel is required to maintain public order, safeguard protected persons from all acts of violence or threats and must ensure the basic needs and welfare of the Palestinian civilian population under its control.

In addition, pursuant to international human rights treaties ratified by Israel that apply in occupied territory, Israel is obligated to ensure the rights of the population, to provide an effective solution and equal protection before the law while ensuring an adequate standard of living.

Israel's settlements, annexation policies and ongoing territorial expansion into Palestinian lands continue to exasperate the situation in the occupied territories. Worse yet, in this context, the two-state solution is undermined as international demands for a potential future peace process are targeted.