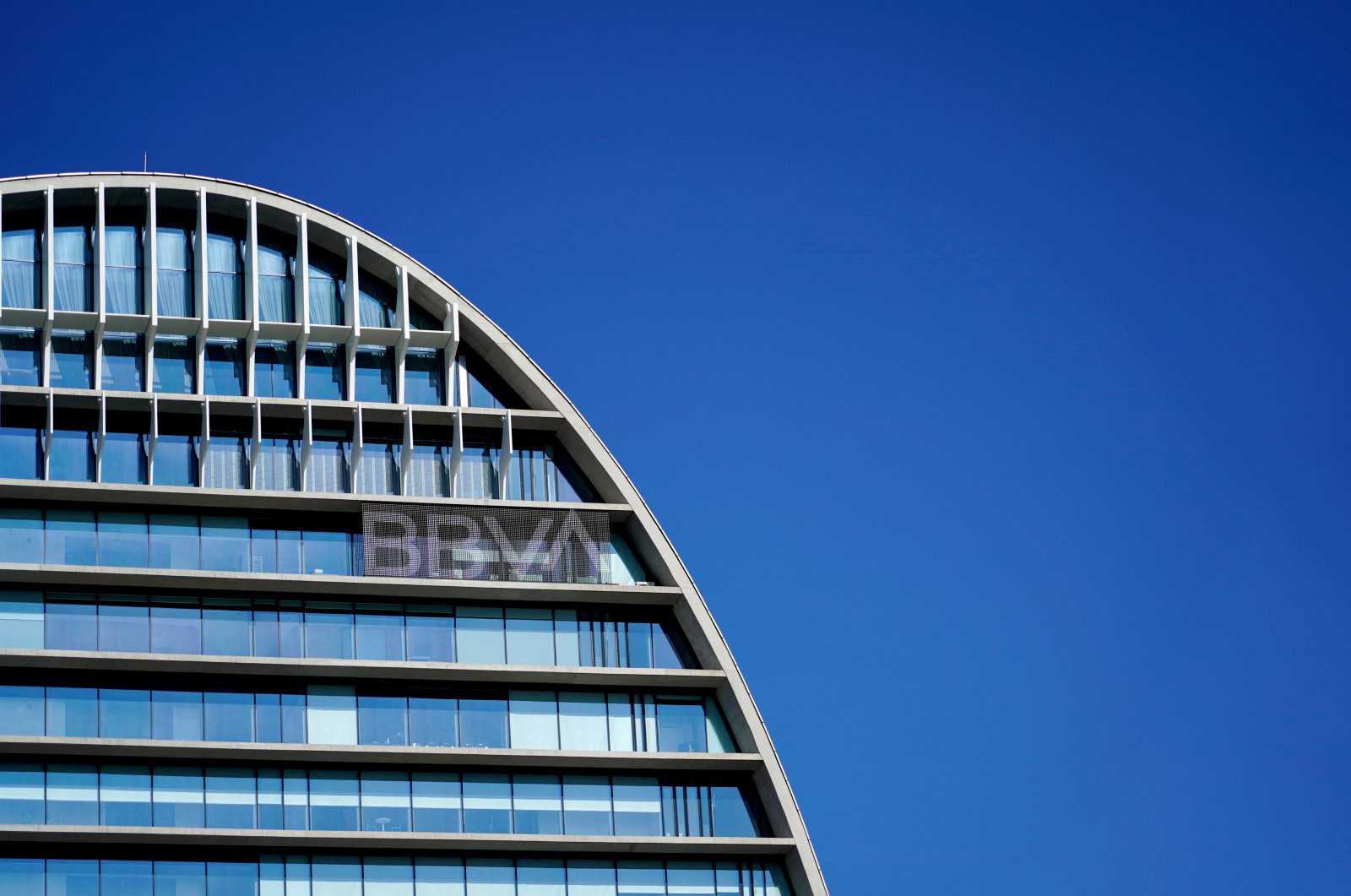 The Spanish bank BBVA has decided to launch a tender offer for up to 2.25 billion euros ($2.58 billion) for the 50.15% shares it does not own in its Turkish lender Garanti BBVA. The move, which is expected to strengthen the bank's presence in emerging markets, was announced on Monday.

The offer price of TL 12.20 ($1.22) per share represented a premium of 15% over the Friday market price or a 34% premium over the volume-weighted average price of the past six months, the Spanish bank said.

BBVA, like its rival Santander, is struggling to earn money from more mature markets in Europe and has been expanding in emerging markets where it sees greater opportunities for growth.

Other major foreign banks have, in contrast, been pulling back from Turkey. Last week UniCredit sold its remaining stake in Yapı Kredi to Kök Holding for 300 million euros.

Shares in Garanti rose around 10% following the news.

Despite the current volatility in the Turkish market, BBVA has always defended its long-term commitment toward Turkey, which represents around 14% of its net profit.

Roiled by unorthodox monetary policy and a steady stream of interest rate cuts in the face of rising inflation, Turkey’s lira has been weakening sharply in recent months.

The currency hit a fresh record low on Friday of 10 to the dollar after losing more than 25% of its value since the start of the year and has devalued by more than 80% over the past decade.

BBVA has been actively hedging on the foreign exchange markets to protect its earnings and capital from potential headwinds in Turkey.

The bank said its offer was subject to no conditionality and the bank would be satisfied with any resulting level of ownership.

In the event that not all Garanti BBVA shareholders accept the offer though BBVA exceeds a 50% stake, BBVA could increase its holding without launching a subsequent takeover bid.

BBVA estimated a maximum negative impact of approximately 46 basis points in the core tier-1 fully loaded capital ratio, an around 13.7% accretion to its 2022 earnings per share and an about 2.3% accretion to its tangible book value per share, assuming all Garanti shareholders accept the offer, BBVA said.