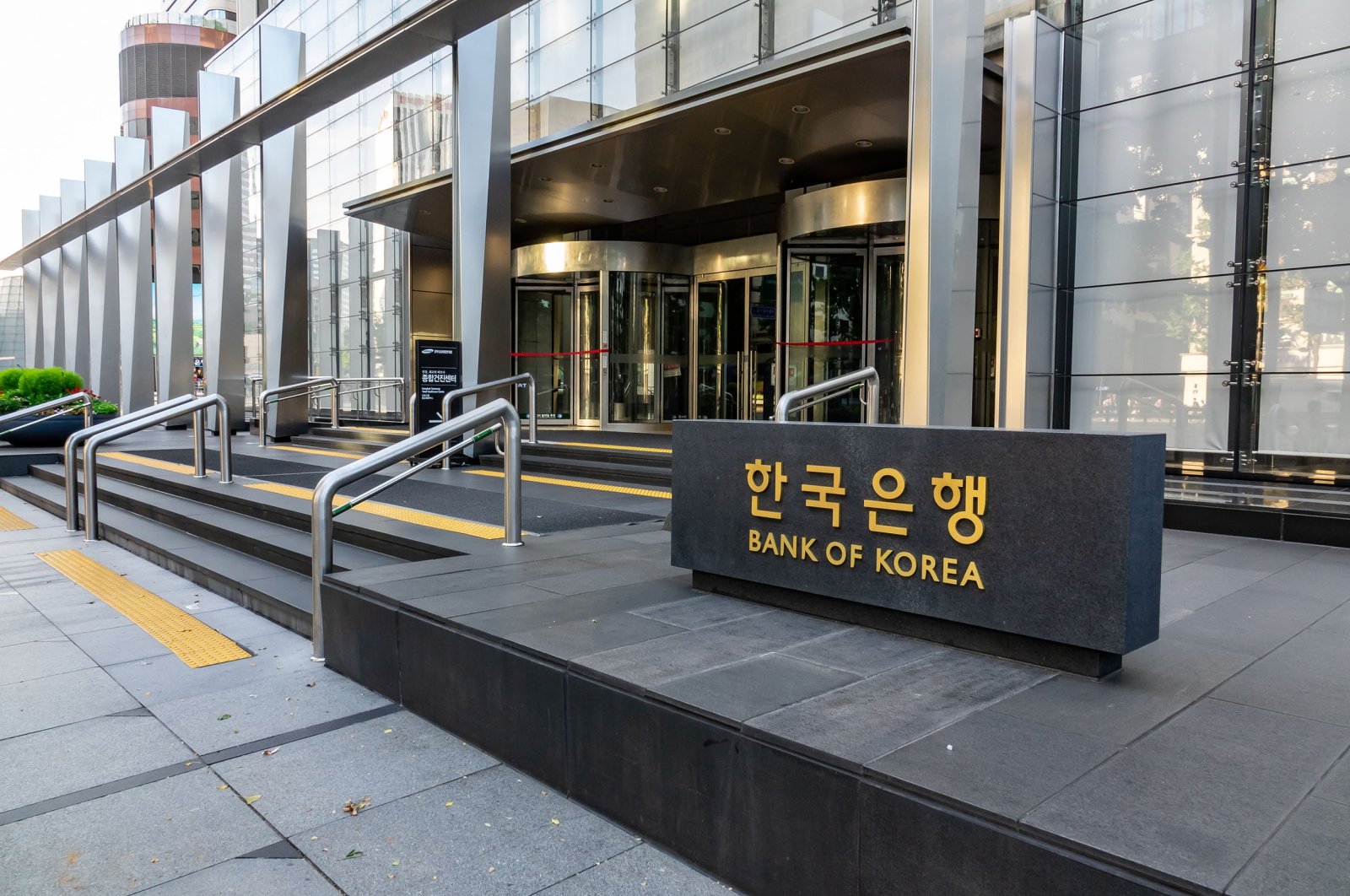 The central banks of Turkey and South Korea have signed a currency swap agreement that will allow both countries to provide liquidity for the counterparty in a move aimed at strengthening financial stability, the Bank of Korea (BOK) said on Thursday.

The $2 billion (TL 17.19 billion) agreement will enable the Bank of Korea to provide the South Korean won to Turkey and for the Central Bank of the Republic of Turkey (CBRT) to provide the Turkish lira to financial institutions in South Korea, the central bank said in a statement.

The swap agreement, signed by CBRT Governor Şahap Kavcıoğlu and his South Korean counterpart Lee Ju-yeol, aims to boost bilateral trade through a swap-financed trade settlement facility and promote financial cooperation for the economic development of both sides, the bank stressed.

"The effective period is three years from today, and could be extended by mutual agreement between the two sides," the BOK said on Thursday.

The lender said the central banks of both countries will cooperate further to enable payments from bilateral trade to be settled in the South Korean won and Turkish lira.

He underlined that one function of the new agreement is developing trade in local currencies between the two sides. "This can contribute to the overall trade volume," he said.

Citing the current Turkish-South Korean trade volume of $7 billion annually, he said Turkey has a trade deficit of $4.4 billion with South Korea.

"In trade in local currencies, an equal balance of trade is desirable, so Turkey should boost its exports and potential in terms of increasing its trade volume," Erkan said.

Turkey last year actively conducted talks to establish swap lines with many countries, including the U.S., Japan, Malaysia and India.

The country first signed a swap agreement with China in 2012 and subsequent deals have allowed Turkish companies to pay for imports from China using the Chinese yuan.

In June 2021, the CBRT said in a statement its swap agreement with China had been increased by TL 35.1 billion ($4.10 billion) and 23 billion Chinese yuan ($3.55 billion), to facilitate bilateral trade and to support financial stability.