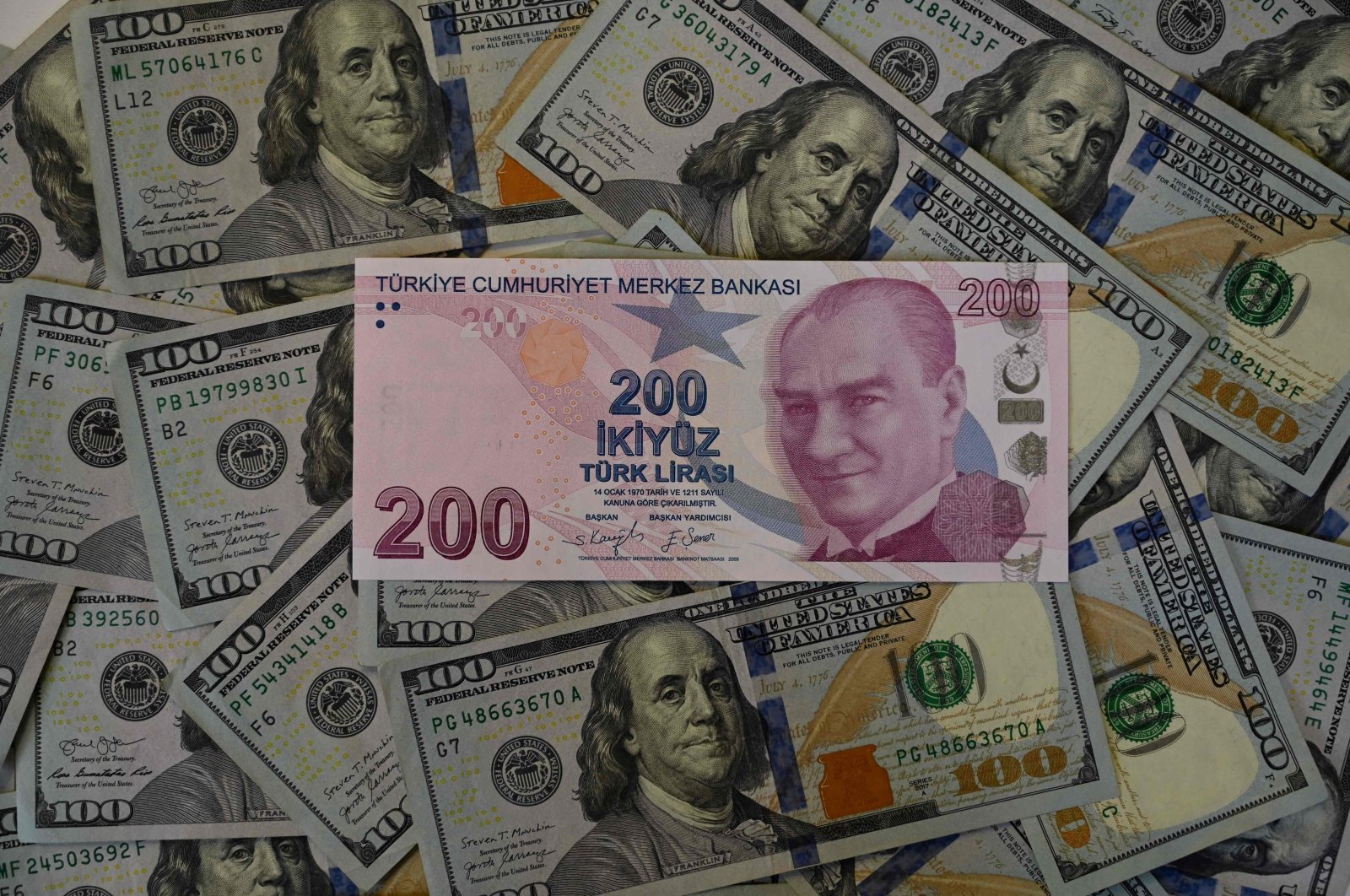 The Central Bank of the Republic of Turkey (CBRT) on Friday intervened in foreign exchange markets for a third time this month, citing "unhealthy price formations."

Following the bank's announcement released amid fluctuating foreign exchange rates, the Turkish lira slightly gained ground against the dollar, falling to 13.75 from 13.95.

After the lira saw the level of 14 against the dollar last week, the lender intervened twice in the market by selling the United States currency.

Both interventions began as the exchange rate rose above 13.8.

The CBRT announces foreign exchange interventions to the public on the same day, with the amounts published 15 days later.