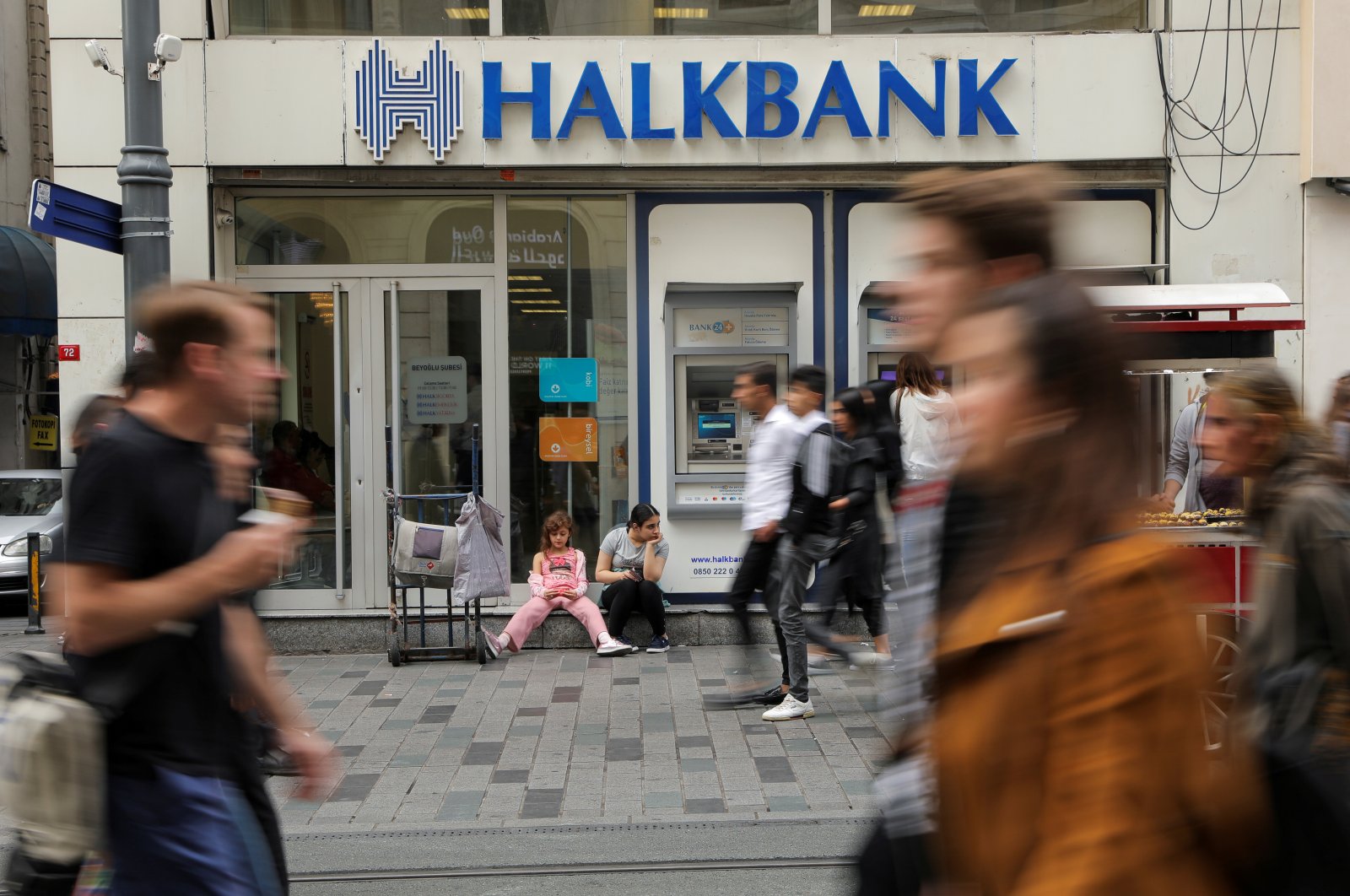 A lawyer for Turkey’s public lender Halkbank Monday said the bank was immune from U.S. prosecution and that an indictment accusing it of helping Iran evade American sanctions should be dismissed.

In arguments before the 2nd U.S. Circuit Court of Appeals in Manhattan, Halkbank’s lawyer Simon Latcovich said the U.S. government had no basis to assert criminal jurisdiction over the bank, and that the bank was “synonymous” with Turkey for purposes of immunity.

Prosecutors accused the bank of converting oil revenue into gold and then cash to benefit Iranian interests, and documenting fake food shipments to justify transfers of oil proceeds.

Latcovich argued on Monday that the bank was immune from prosecution under the federal Foreign Sovereign Immunities Act.

But U.S. prosecutor Sidhardha Kamaraju said that act applies only to civil cases, and urged the appeals court to reject what he called a “dramatic extension” of sovereign immunity.

Atilla was convicted in January 2018 and returned to Turkey in July 2019 after leaving prison.

The appeals court did not say when it will rule.