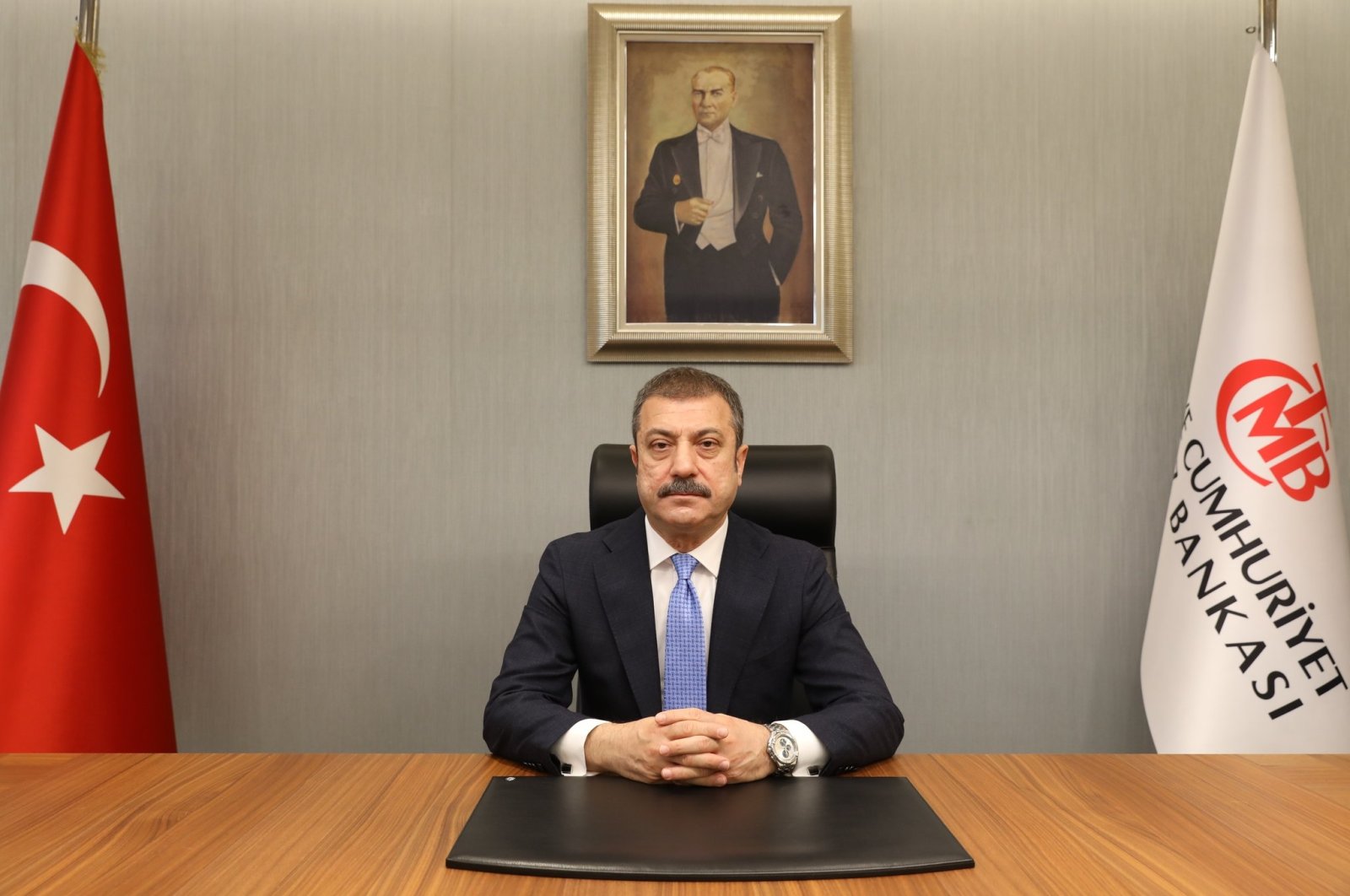 The Central Bank of the Republic of Turkey (CBRT) will continue to use monetary policy tools effectively to achieve a permanent decline in inflation, its new governor said Sunday.

The new governor, Şahap Kavcıoğlu, in a statement said all monetary policy instruments will be utilized to ensure maintaining a low inflation policy target.

"Under the duties and powers laid down by law, the Central Bank of the Republic of Turkey (CBRT) will continue to use the monetary policy tools effectively in line with its main objective of achieving a permanent fall in inflation," the governor said in the statement released a day after his appointment to the role.

"The decline in inflation will foster macroeconomic stability through the fall in country risk premiums and a permanent improvement in financing costs, and will contribute to the development of conditions essential to enhance investment, production, exports and employment," Kavcıoğlu said, and added: "In line with the transparency and predictability principles in policies, communication channels will be used effectively to address all the stakeholders."

Kavcıoğlu replaced Naci Ağbal as the new chief of the central bank with a presidential decree on Saturday, which came two days after a sharp interest rate hike.

Meanwhile, Kavcıoğlu plans to hold an online conference call with the heads of private and public lenders on Sunday to discuss the current situation, according to two sources with direct knowledge of the call.

The call with bank CEOs is planned for late in the afternoon, the sources told Reuters.

The former banker has publicly criticized Ağbal's hawkish policy. "While interest rates are close to zero in the world, opting for a rate hike for us will not solve economic problems," he wrote in a column in Yeni Şafak newspaper last month.

Rate hikes will "indirectly cause inflation to rise," he added, echoing Erdoğan's view on the matter.