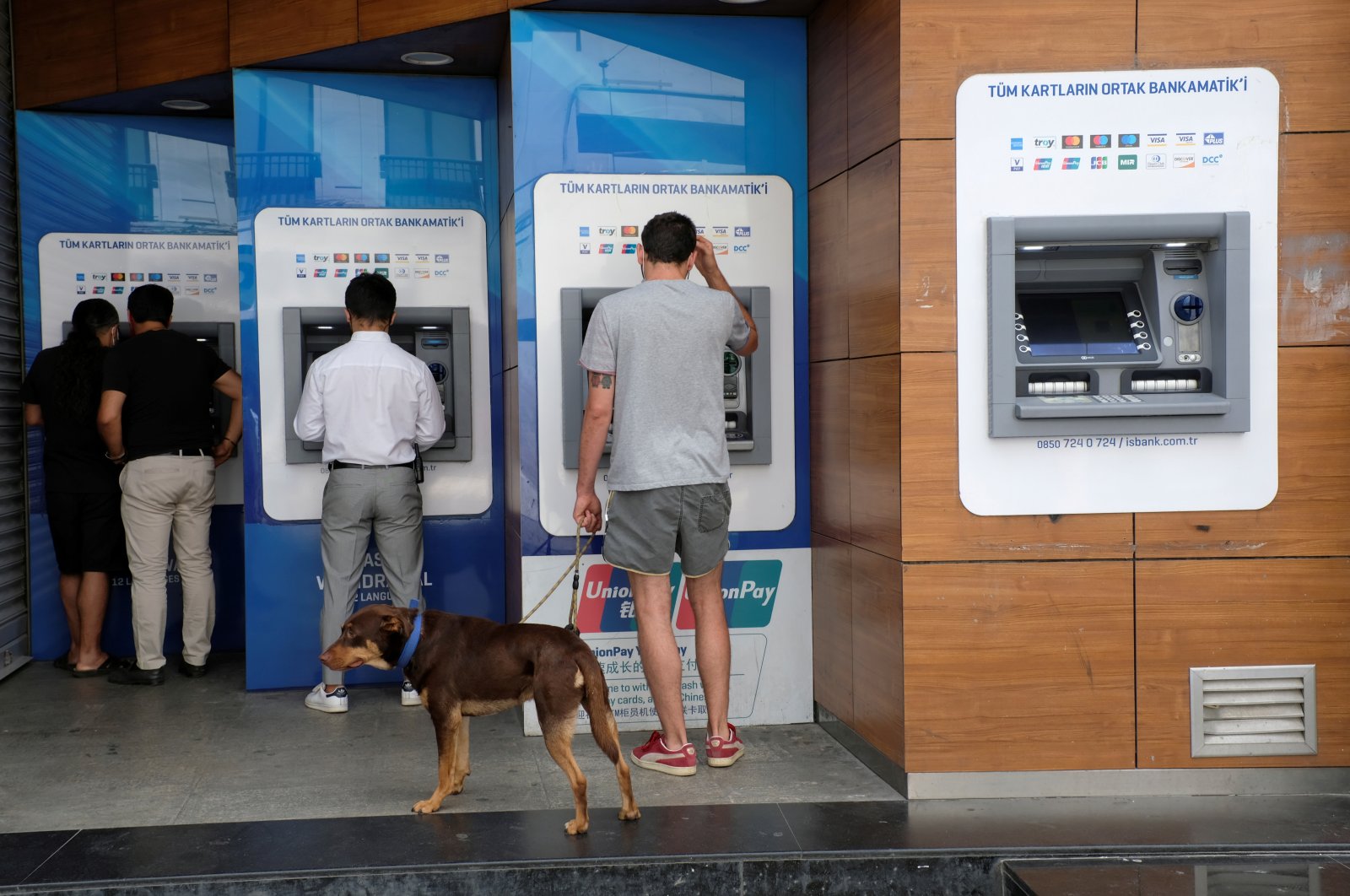 The Union of Chambers and Commodity Exchanges of Turkey (TOBB) chair on Tuesday called on banks to be more conscientious, complaining of an “extraordinary” increase in interest rates paid on commercial loans.

Rifat Hisarcıklıoğlu said some lenders have increased interest rates up to 30%, even though the central bank’s main policy rate stands at 14%.

“Recently, we have seen that they (banks) have increased their loan interest rates in an extraordinary way. We hear that some banks impose loan interest rates at the level of 25%-30%, or even around 35% on overdraft accounts,” Hisarcıklıoğlu was cited by the Turkish business daily Dünya.

“We expect our banks to act more conscientiously now,” he told a meeting in the capital Ankara.

“If we are going to grow the economy of our country, increase production, investment, employment and exports, we all must make sacrifices. There can be no sharing in the form of ‘sacrifice in the real sector, profit in the financial sector.’”

The banks have reportedly also raised loan rates in a race to attract lira deposits after the government last week announced a new Turkish lira-defense scheme, in what could be a surprise for borrowers expecting cheaper credit.

Rates on deposits have jumped to more than 20%, from 17%-18% in the week through Dec. 17, while rising funding costs pushed small and medium-sized enterprises (SME) loan rates to more than 30%, banking sources told Reuters on Friday.

President Recep Tayyip Erdoğan last week unveiled an incentive for savers to convert foreign exchange (forex) deposits into lira, under which the Treasury and the Central Bank of the Republic of Turkey (CBRT) will reimburse losses incurred due to a depreciation in the lira value during the deposit period.

“We consider it positive that the unusual depreciation in the Turkish lira has been largely reversed and we support every step towards ensuring stability in the markets,” Hisarcıklıoğlu said.