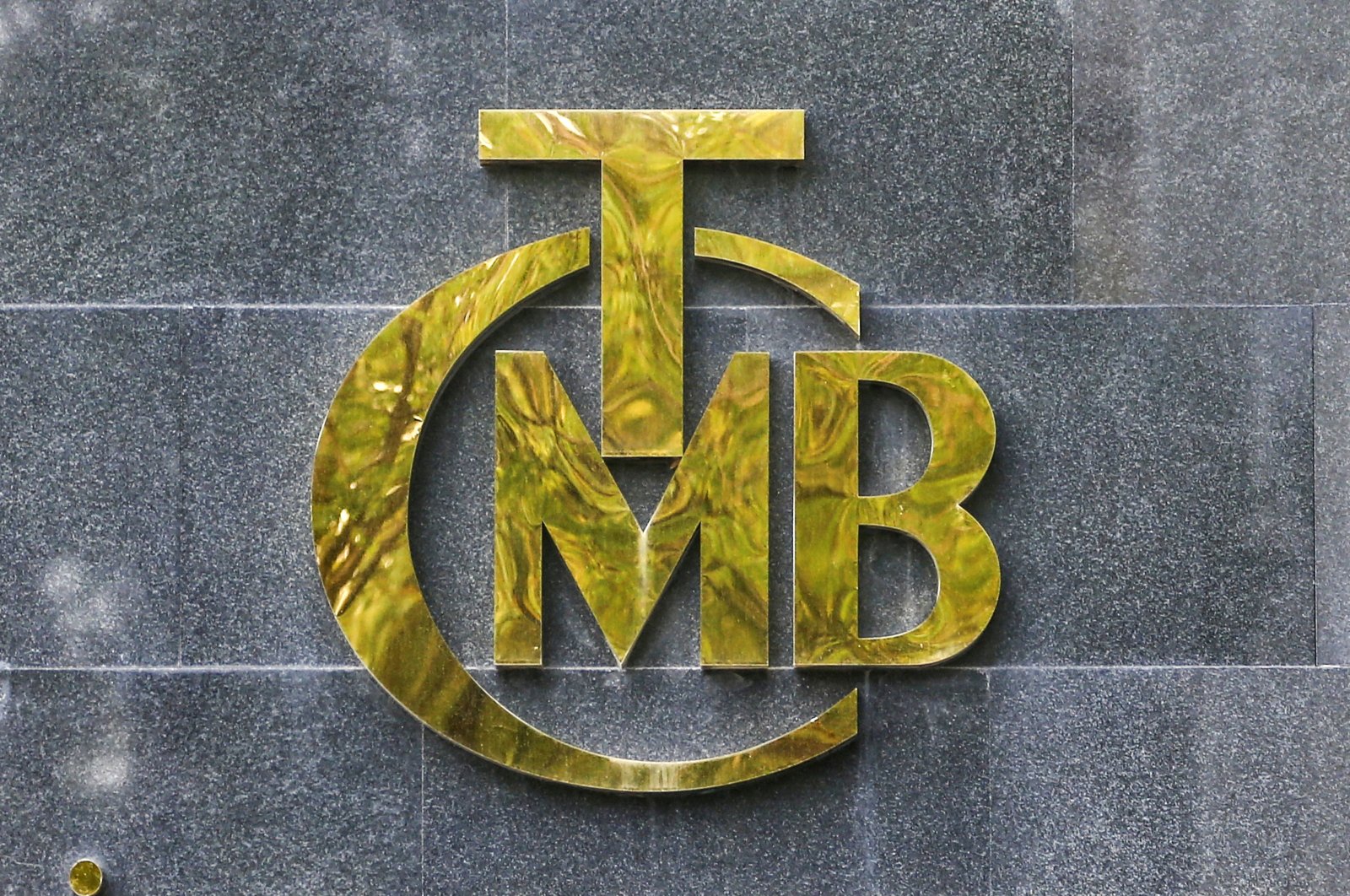 Turkey’s central bank sold around $2.12 billion (TL 29.36 billion) during its direct market intervention on Dec. 17 to support the Turkish lira, it said on Friday.

The latest amount brought the total value of the Central Bank of the Republic of Turkey’s (CBRT) efforts last month to $7.28 billion.

Citing “unhealthy price formations,” the central bank announced direct intervention on five occasions in December to back up the lira.

The currency had fallen to a record low of 18.4 against the U.S. dollar in December before rebounding sharply the week before last after President Recep Tayyip Erdoğan announced a scheme to safeguard lira deposits against currency volatility.

The scheme effectively ties the value of special new deposits to the dollar by promising to compensate for losses incurred from swings in the exchange rate.

The initiative had reversed the lira slide and triggered a historic 50% surge in the currency’s value in the week through Dec. 24.

The volume of forex-protected deposits under the scheme has risen to TL 91.5 billion, Treasury and Finance Minister Nureddin Nebati said earlier this week.