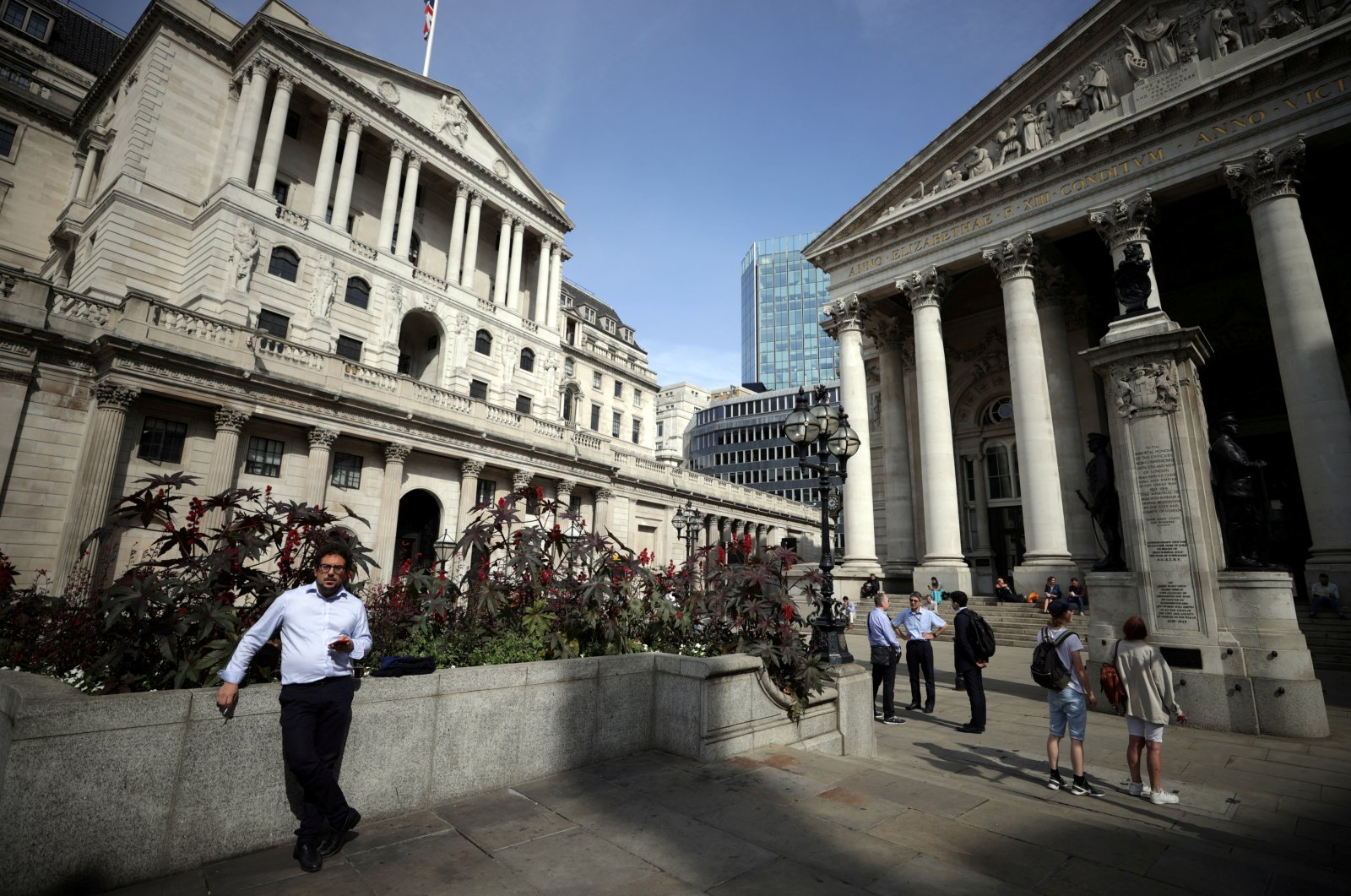 The Bank of England (BoE) maintained its stimulus amount and record-low interest rate Thursday, even as the lender warned that the United Kingdom's annual inflation would top 4% this year.

The decision comes as global central banks grapple with when to withdraw ultra-loose monetary policy and massive stimulus as COVID-19-blighted economies start to recover.

Thursday's news came one day after the Federal Reserve said it would soon begin tapering its own emergency aid.

"Two (MPC) members preferred to stop the current asset purchase program as soon as practical after this meeting rather than continuing it until around the end of the year, as currently planned," the BoE said.

"Continuing with asset purchases when CPI inflation was above 3% and the output gap was closed might cause medium-term inflation expectations to drift up further," it said.

Central banks have embarked on huge purchases of commercial bonds, resulting in massive cash amounts swirling around the world economy.

Some analysts argue that this fuels inflation, which is on the rise in any case after the pandemic caused supply shortages.

The BoE also warned Thursday that annual inflation was now expected to breach 4% – more than double its target level – in the fourth quarter as a result of high energy and goods prices.

The annual inflation rate had already spiked in August to a near-decade high of 3.2% after the pandemic-hit economy reopened.

"Against a backdrop of robust goods demand and continuing supply constraints, global inflationary pressures had remained strong and there were some signs that cost pressures might prove more persistent," read minutes from the gathering.

"Oil prices had remained elevated and global shipping costs had continued to rise. Wholesale gas prices had risen substantially across Europe," it said.

The bank warned also that "considerable uncertainties remain" over the economic outlook, including from the end next week of the state's furlough jobs support scheme.