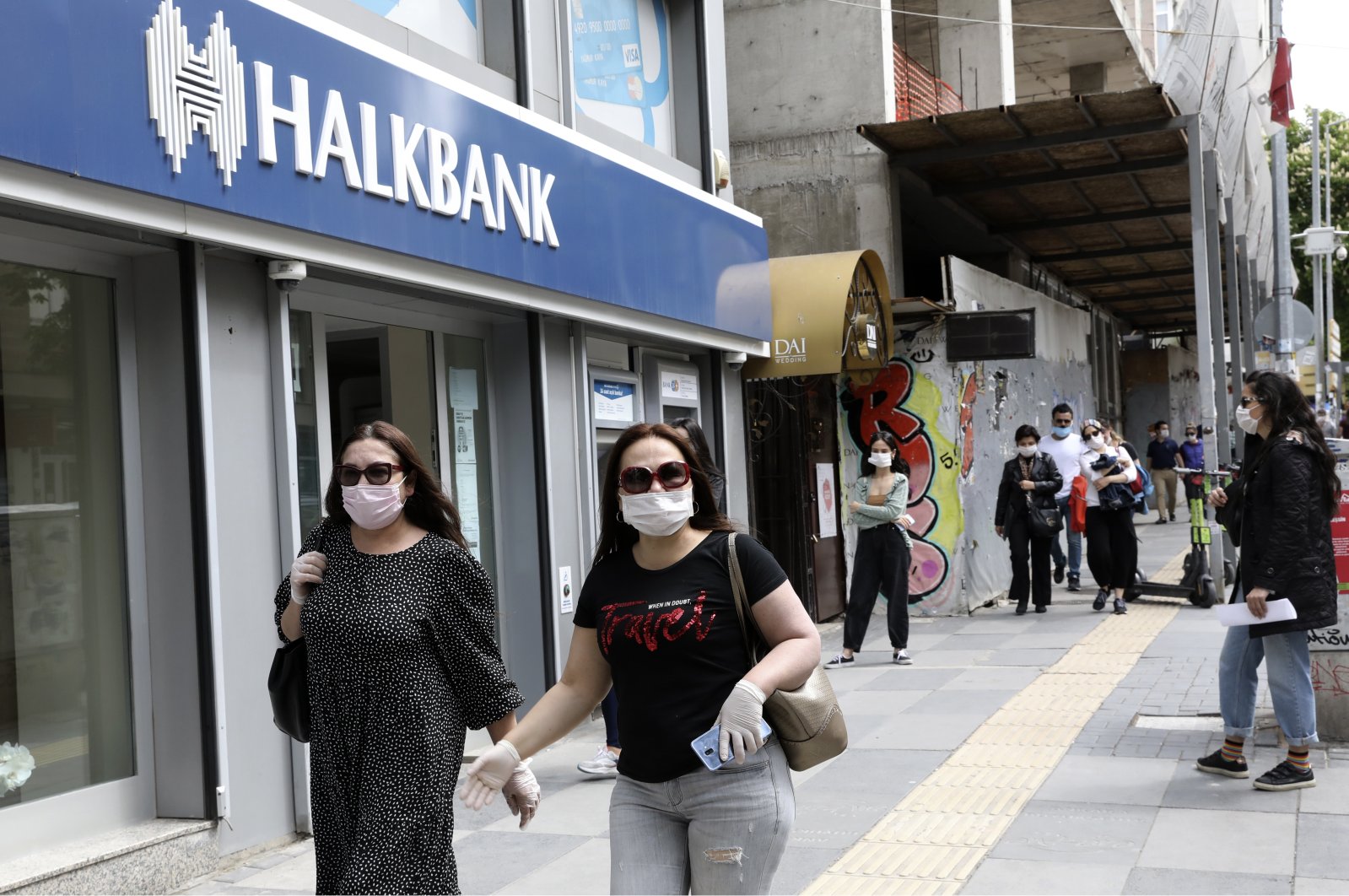 A U.S. judge on Tuesday agreed to dismiss a case against Turkish state lender Halkbank filed by victims of attacks by groups linked to Iran, on the condition that the sides reach an agreement to carry on with the case in Turkey.

Halkbank has been at the center of a major dispute between Ankara and Washington. U.S. prosecutors accused the bank of helping Iran evade U.S. sanctions in a case that has strained U.S.-Turkey relations. The Turkish bank denied any wrongdoing.

U.S. District Judge Denise Cote agreed to dismiss the case brought against Halkbank by 876 plaintiffs who said were victims or related to the victim of “an overseas terrorist attack committed by a group linked to Iran.”

The court accepted Halkbank’s request that the case be dismissed, saying the case could be handled by a court in Turkey.

It ordered the sides to submit an agreement by March 2 to litigate the case in Turkey.

“Dismissal shall be conditioned on Halkbank’s agreement to accept service in Turkey, submit to the jurisdiction of Turkish courts, and waive any statute of limitations defense that may have arisen since the filing of this action,” the court said.

In the main case against Halkbank, the prosecutors accused the lender of using money service providers and front companies in Iran, Turkey and the United Arab Emirates (UAE) to evade sanctions on Tehran, enabling oil and gas revenue to be spent on gold and facilitating sham food and medicine purchases.

Halkbank has pleaded not guilty to the charges brought in 2019.

Charges were announced in October 2019 and followed related charges brought by U.S. prosecutors against nine individuals since 2016.

Atilla returned to Turkey in July 2019 after leaving prison and became general manager of the Borsa Istanbul Stock Exchange (BIST).