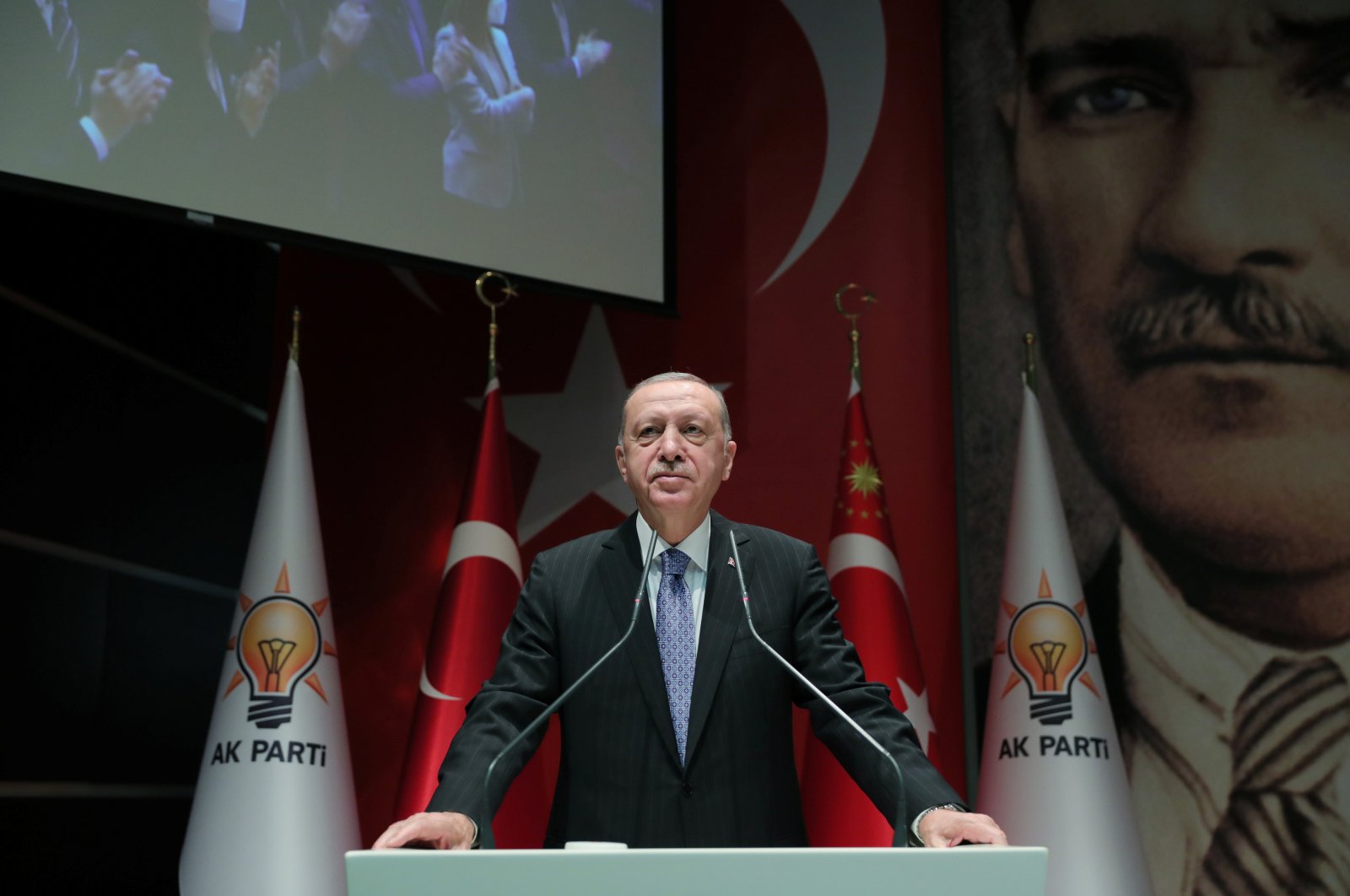 President Recep Tayyip Erdoğan on Friday reiterated Turkey’s commitment to low interest rates, saying those who perceive high interest rates and currency traps "as our nation’s fate have the mindset of learned helplessness."

Erdoğan said Turkey will continue with its new economic policy that prioritizes production, employment and a current account surplus.

The president was speaking in the Aegean coastal province of Izmir where he attended a ceremony held for the delivery of a total of 596 houses and 145 stores to owners that were built after an earthquake hit the city last year.

Erdoğan expressed his hope that the new residences and shops, a total investment amount of TL 2.2 billion ($180 million), will be beneficial for Izmir.

“Since 2013, every time we attempted to implement our low interest rate policy, we were met with strong opposition. This time, we are determined to carry this out,” Deputy Treasury and Finance Minister Nureddin Nebati said late Thursday on Twitter.

Amid high volatility, the lira hit a record low of 13.45 against the United States dollar on Tuesday.

The Central Bank of the Republic of Turkey (CBRT) lastly cut the one-week repo rate by 100 basis points on Nov. 18 to 15% and signaled more easing would come before the end of the year. It has now slashed rates by 400 basis points since September.