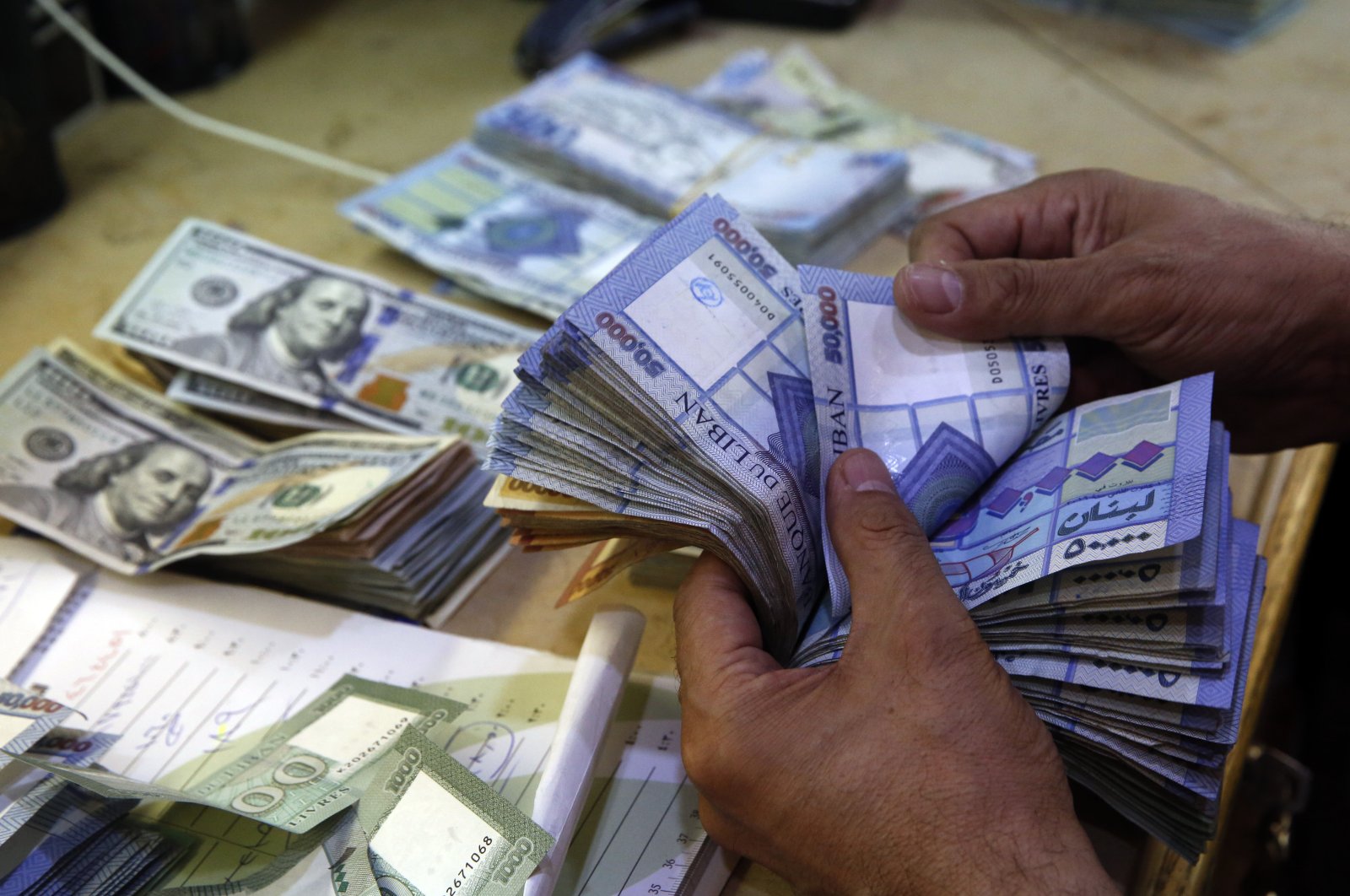 The national currency of Lebanon sunk to new lows Monday, trading on the black market at nearly 20 times its value two years ago in what has become a massive crisis of inflation for the Mediterranean country.

The Lebanese pound was trading at 27,000 to the dollar on the black market, further collapsing in its downward trajectory since October 2019 as the Lebanese economy went into a tailspin. The currency is officially pegged at 1,500 pounds to the dollar.

The economic collapse has been described as one of the worst in the world in over 150 years. Inflation and prices of basic goods have skyrocketed in Lebanon, which imports accounting for more than 80% of its basic goods.

Shortages of basic supplies, including fuel and medicine, and restrictions on bank withdrawals and transfers, particularly in foreign currency, have increased the desperation of the Lebanese in the once middle-class country.

Poverty has exponentially increased while the political class, blamed for years of corruption and mismanagement, has failed to offer drastic solutions to the crisis. Negotiations with the International Monetary Fund for a recovery plan have been bogged down in political disagreements and blame trading.

The latest fall in the currency exchange rate follows a central bank directive last week that changed the rate used when depositors make withdrawals from existing dollar accounts to 8,000 pounds to the dollar, up from the previous 3,900 to the dollar.

The directive allowed people to recover money they have not been able to access because of informal capital controls introduced by the banks at the outset of the crisis. But experts said it put more pressure on the national currency because the central bank will print more pounds, further decreasing their value and purchasing power.