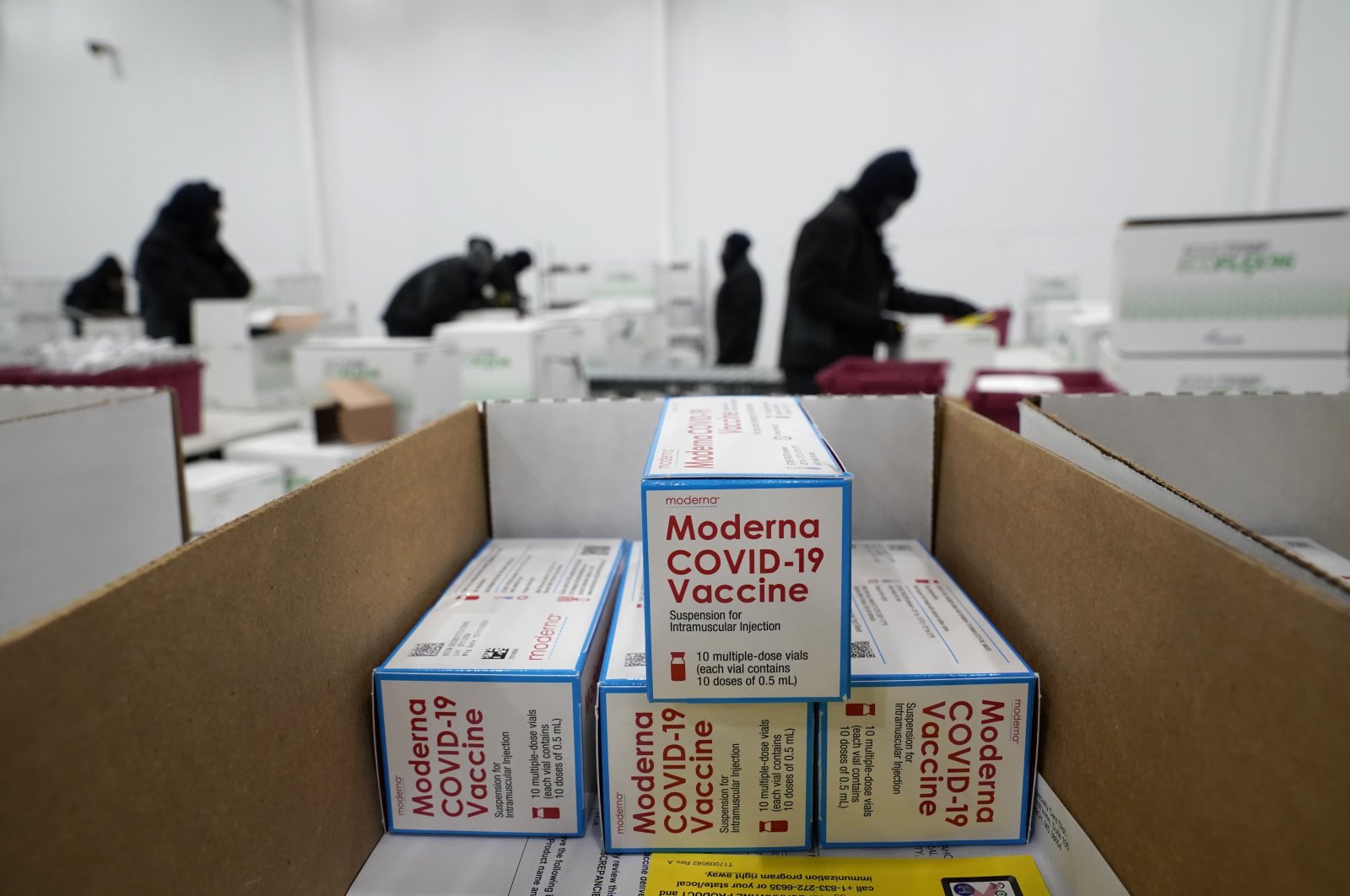 The U.S. biotech company Moderna said Thursday it was expecting to post $18.4 billion in sales from its COVID-19 vaccine this year.

Pfizer Inc, which makes the only other vaccine authorized for emergency use in the United States so far, said earlier this month that it was expecting to record sales of about $15 billion in 2021 from the coronavirus vaccine that it makes with German partner BioNTech.

Moderna on Wednesday said it was expecting to produce 700 million doses globally in 2021 from 600 million.

It is also exploring further improvements to its manufacturing process that could raise production this year to as much as 1 billion doses.

The company said it is also investing in additional manufacturing capacity that should bring its 2022 global production to around 1.4 billion doses, from a previous projection of 1.2 billion.

Moderna has shipped a total of about 60 million doses so far, 55 million of which have gone to the United States. It is still ramping up its supply chain for global shipments, the company said.