A shock 4 years in the making: Facebook's Australia news blackout 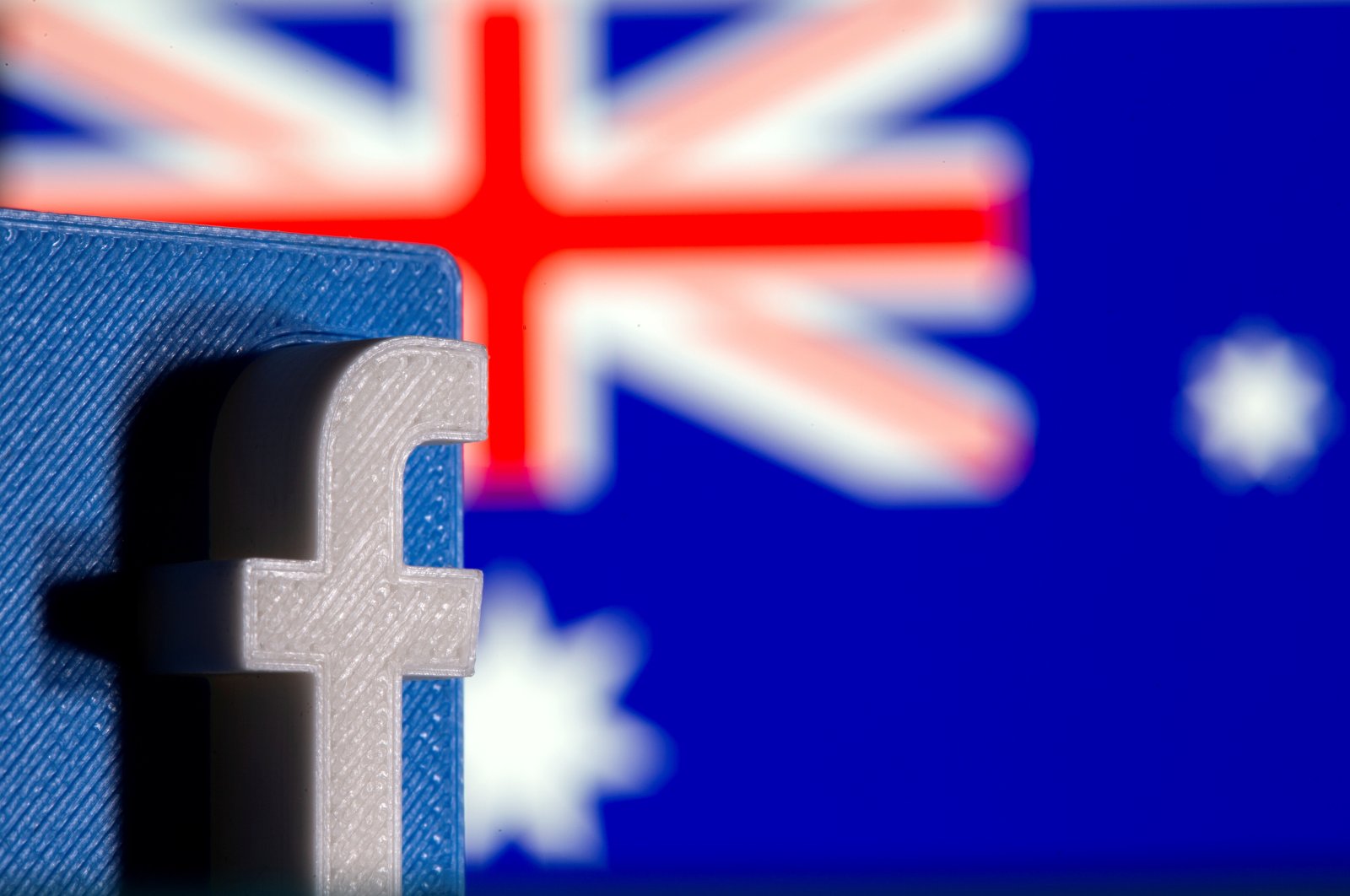 Australian Treasurer Josh Frydenberg was as shocked as anyone when he learned that Facebook had blocked news content from its website in his country at 5:30 a.m. on Thursday.

He had been in direct contact with Facebook CEO Mark Zuckerberg and, he thought, was making progress toward an accommodation over proposed rules that would force the tech titan to pay publishers to link to their news.

Yet this was a shock four years in the making – a potential global turning point for regulation of big social media companies that began with Australia's complex, provincial politics in 2017.

The fight between the world's largest social media company and the 13th-largest economy is the result of a bill, scheduled for debate next week in Australia's Senate, that was foisted on Frydenberg and his boss at the time.

Turnbull's conservative government needed support from outspoken independent Nick Xenophon, who held the balance of power in the Senate. He made the government promise an inquiry into "internet giants such as Google and Facebook."

This week's blowup "is something I'd be very happy to take responsibility for," said Xenophon, now a private-sector lawyer.

"If there is a viable rival to Facebook in years to come, its genesis will be the event that occurred in Australia on the 18th of February," he told Reuters. "Facebook has exposed the level of its market power. It's behaving like a monopoly."

Turnbull's treasurer, Scott Morrison, honored the Xenophon deal by tasking the antitrust regulator with examining Google and Facebook to "fully understand their influence in Australia."

The Australian Competition and Consumer Commission's (ACCC) inquiry ground on, Morrison became prime minister and Frydenberg became his treasurer. Meanwhile, Facebook's image in Australia as a harmless online gathering spot was marred by revelations it sold third-party marketers the personal data of millions of people to target in the 2016 U.S. election.

When the ACCC delivered its report in mid-2019, Frydenberg called out Facebook's $5 billion fine for the election-related privacy breaches, saying it and Google "need to be held to account and their activities need to be more transparent."

He left it to Australian media and Big Tech to thrash out a framework to negotiate the price of links that draw clicks – and advertising dollars – to their platforms. When that failed the ACCC stepped in, saying it would appoint an arbitrator to set fees in the event of a stalemate, a model suggested by News Corp.

The tech titans responded last September with threats to cancel their services in the country if the bargaining code took effect. They repeated the threats in January.

"None of these deals would be happening if we didn't have the legislation before the parliament," Frydenberg said on Wednesday. Then, in the early hours of Thursday morning Canberra time, News Corp announced a global deal with Google.

As Google turned conciliatory and the bill looked set to become law next week, it was Facebook's turn.

Frydenberg was dressed for tennis on Thursday morning when he learned Facebook had taken a dramatically different approach – pulling the plug on Australia's news sites and, inadvertently, on many government disaster information pages and other public-service outlets.

Facebook said on Thursday that because the bill "does not provide clear guidance on the definition of news content, we have taken a broad definition in order to respect the law as drafted."

Frydenberg canceled his tennis game and arranged another call with Zuckerberg, and another the next day.

"We certainly weren't given any notice by Facebook," the treasurer told reporters. But he said his half-hour call was "constructive."

"We'll hear from them in the coming days and we'll see if we can find a pathway forward."