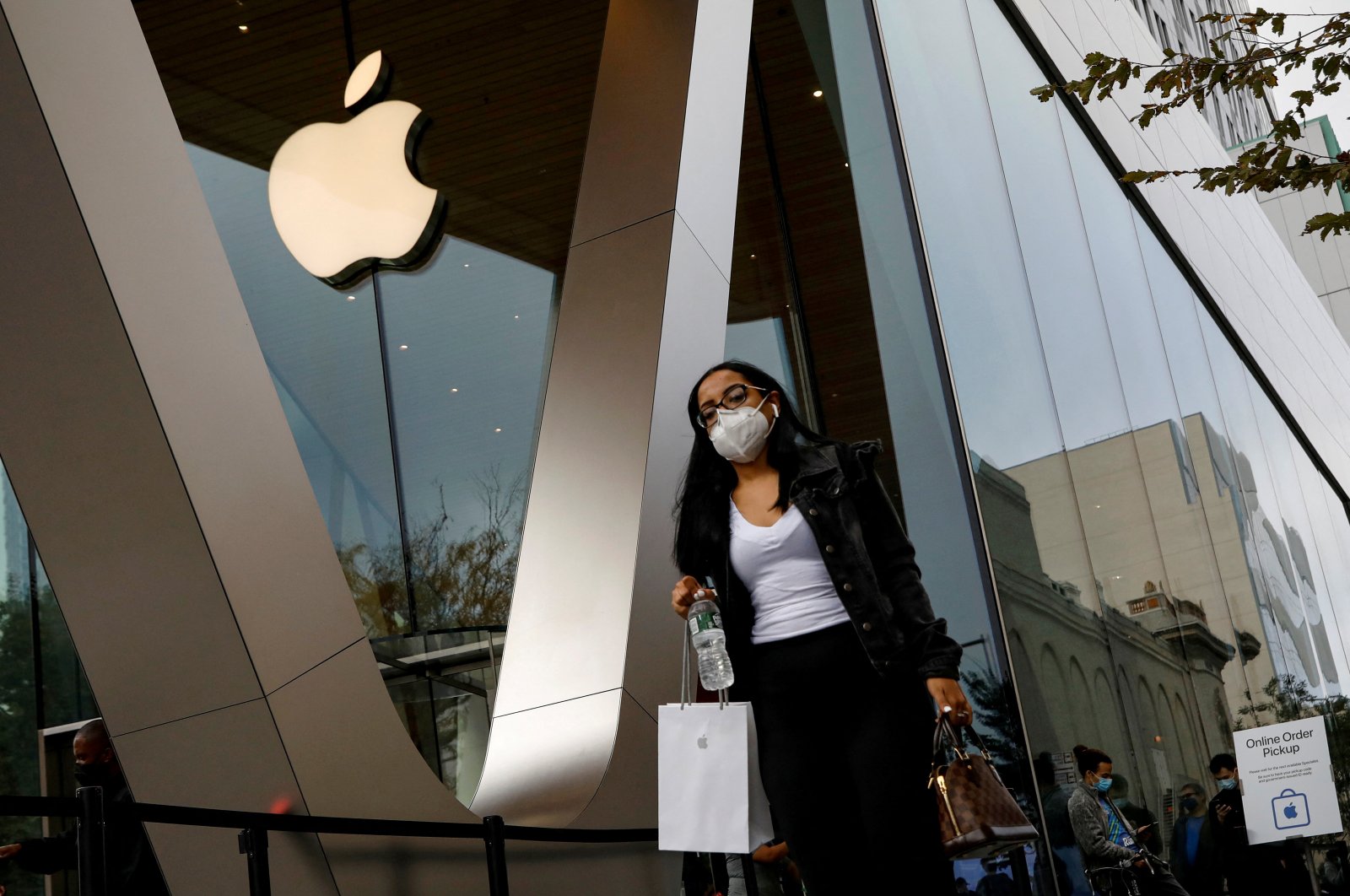 Apple has closed all of its 12 New York City stores to indoor shopping due to the highly infectious omicron variant spreading across the United States, the company said in a statement on Monday.

"We regularly monitor conditions and we will adjust both our health measures and store services to support the wellbeing of customers and employees," Apple said.

The affected stores include outlets at Fifth Avenue, Grand Central and SoHo.

"Customers will be able to pick up online orders at the stores," an Apple spokesperson said.

Earlier this month, Apple said it had temporarily closed three stores in the United States and Canada after a rise in COVID-19 cases and exposures among the stores' employees.

For the same reason, Apple also mandated that all its customers and employees wear masks at its U.S. stores.

Globally, concerns over the omicron variant have prompted major companies to tighten protocols.

A court in the U.S. earlier this month ordered the reinstatement of a nationwide vaccine-or-testing COVID-19 mandate for large businesses, which covers 80 million American workers. Opponents of the move have rushed to the Supreme Court to overturn the reinstatement.