Apple reduces prices in Turkey after revaluation of lira 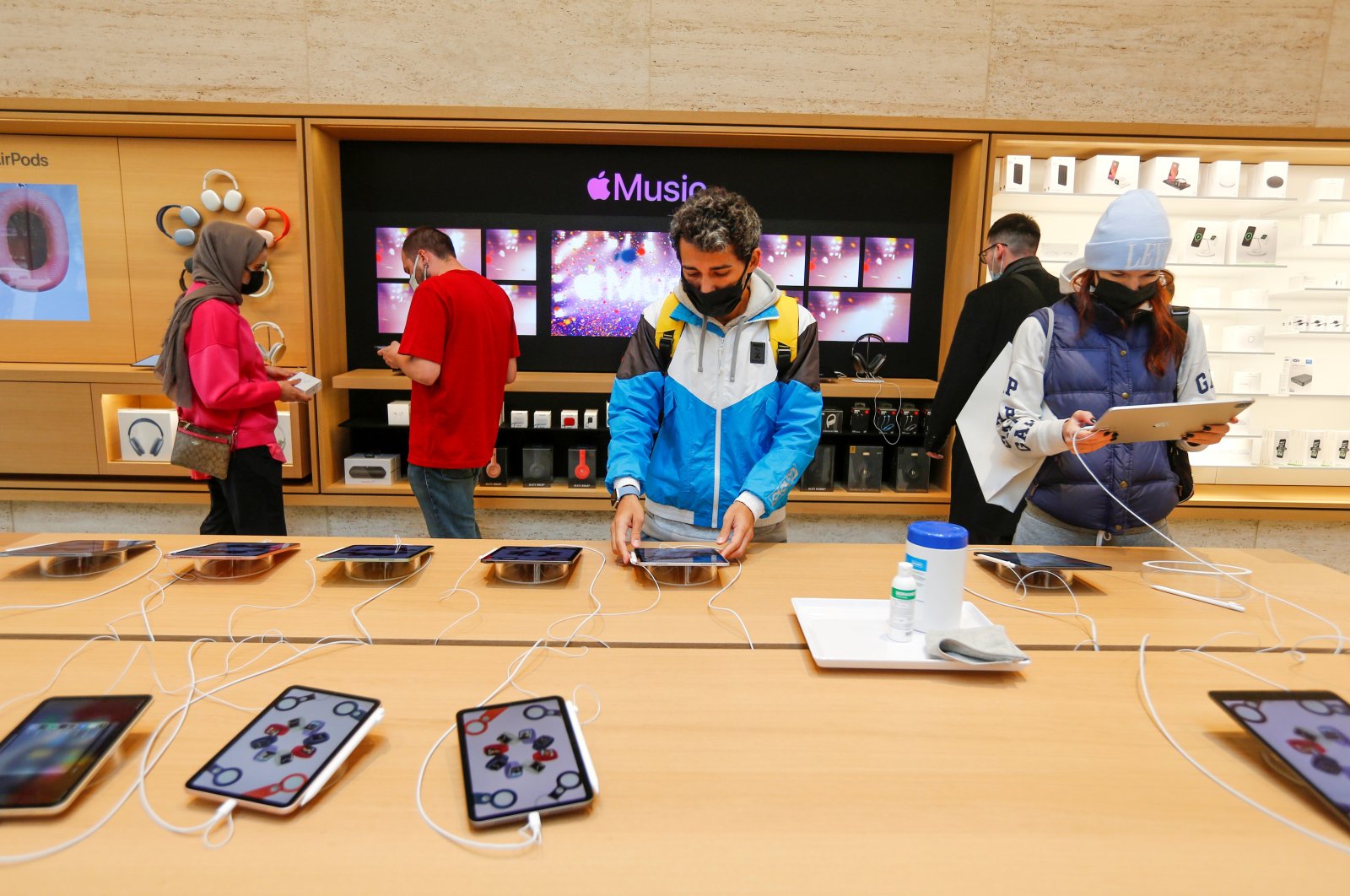 Apple on Friday reduced the prices of all its products in Turkey as the Turkish lira continued its stunning rally from record lows earlier in the week after the government launched a series of measures to prop up the currency. Still, the price of the products was kept slightly higher than the price before the hike.

The exchange rate that has increased since the beginning of September in Turkey showed that the dollar exceeded TL 18 and the euro exceeded TL 20. During this process, Apple, like many other companies, had constantly updated the prices of its products by increasing its products by thousands of lira on Nov. 26 and Dec. 18.

After the fall in foreign currencies against the Turkish lira with the new economic manifesto announced by President Recep Tayyip Erdoğan earlier this week, eyes were turned to Apple. Finally, the company responded to the expectations that the prices would decrease and made discounts on all of the company's products.

Apple's Turkish website had stopped sales of most products, displaying a "Not currently available" message on Nov. 24. Then the company on Nov. 26 resumed selling its products in Turkey with price hikes.