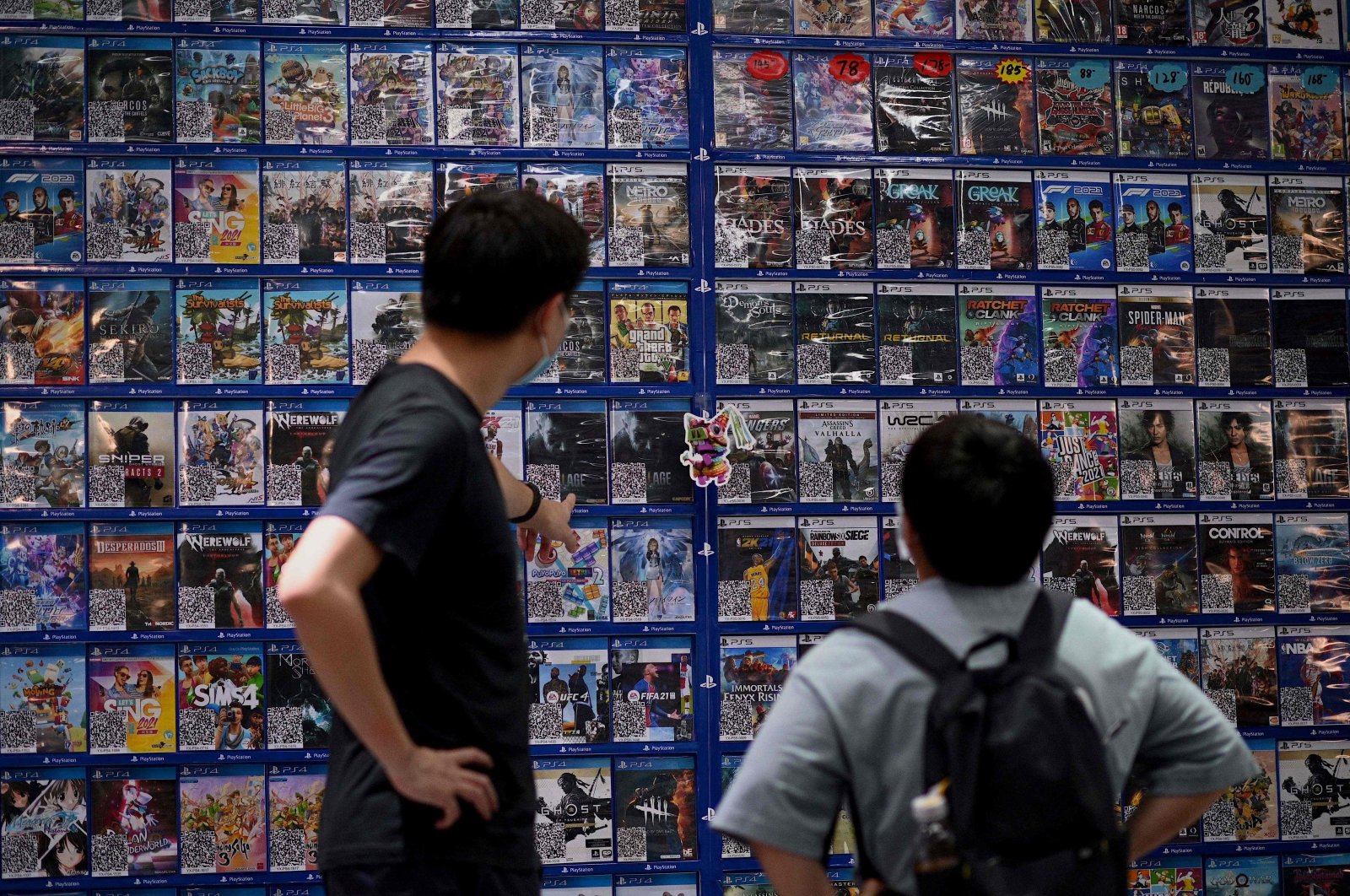 Gaming giants Tencent and NetEase were ordered by Beijing to end their focus on profits and cut content perceived to be breeding "effeminacy," as the government tries to direct youth culture, gender ideals and the reach of big tech.

The move is the latest by authorities to tighten their grip on the embattled technology sector and sent shares in some of the industry's biggest names plunging.

Officials on Wednesday summoned gaming enterprises including Tencent and NetEase, the two market leaders in China's multibillion-dollar gaming scene, to discuss further curbs on the industry, which has already been ordered to limit gaming time to three hours a week.

Among the new targets are media representations of men, which experts say are a cause for anxiety among the conservative, older generation of Communist Party leaders.

In recent days, regulators have ordered broadcasters to resist "abnormal aesthetics" such as "sissy" men, calling for more masculine representations in programming.

"Obscene and violent content and those breeding unhealthy tendencies, such as money-worship and effeminacy, should be removed," it said.

Enterprises who flout rules will be punished, authorities warned.

The target is driven by a perception among sections of the political class that "effeminate men are physically weak and emotionally fragile," University of Hong Kong associate professor Geng Song said, with the inference that "feminine" men cannot defend the nation.

Song added that heterosexuality is seen by the political establishment as the only gender norm, leading to "anxiety" over more ambiguous representations of sexuality and identity.

The latest talks add to tightening oversight on tech giants in the world's biggest gaming market, with Beijing rolling out rules to weed out the excesses of the culture among Chinese youth – from worsening eyesight to online addiction.

Besides breaking from a focus on profit and gaining fans, gaming businesses were also told to "change game rules and designs inducing addiction," said Xinhua.

Already, gaming companies have stepped up restrictions on minors, drastically cutting the online gaming time of children to just three hours a week during term time.

Tech giant Tencent rolled out a facial recognition "midnight patrol" function in July to root out children masquerading as adults to get around a curfew.

Shares in gaming firms were pummeled on Thursday, with Tencent plunging almost 6% and NetEase shedding almost 7%.

Other tech giants who have been caught in China's crosshairs recently were also hammered, with e-commerce titans Alibaba and JD.com each shed around 4%.