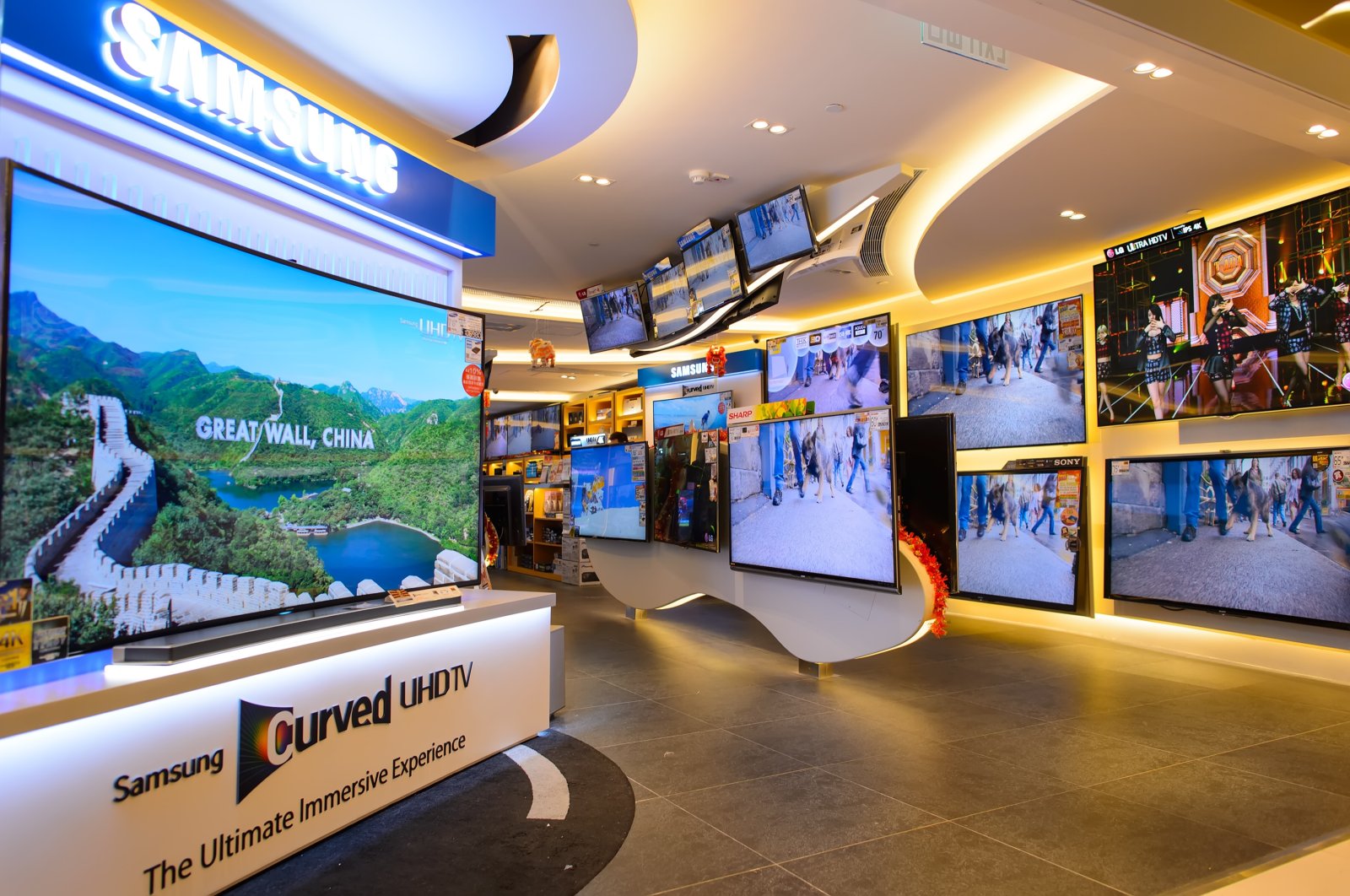 In one of the latest moves under a wide-ranging crackdown on "immoral" pop culture that Beijing believes is leading young people astray, China on Thursday has banned reality talent programs, ordering broadcasters to promote more masculine representations of men.

"Broadcast and TV institutions must not screen idol development programmes or variety shows and reality shows," China's broadcast regulator, the National Radio and Television Administration said, in a raft of new regulations.

Faced with falling birth rates, Chinese authorities have tried to instill traditional masculine values in the country's youth by ramping up gym classes and criticizing male entertainers who model the effeminate looks of Korean pop idols.

Popular Chinese blogger Feng Xiaoyi had his account suspended by Douyin – China's version of TikTok – last week for "promoting unhealthy values," after some users complained about his "sissy" videos.

Video streaming site iQiyi last week said it would cancel all future idol talent shows that are in development.

Authorities began a wide-ranging crackdown on dodgy financial practices and "immoral" conduct in the entertainment sector after numerous scandals implicated some of the nation's biggest entertainers in recent months.

Chinese actress Zheng Shuang was fined the equivalent of $46 million for tax evasion last week, while Chinese-Canadian pop star and former idol Kris Wu has been detained on rape allegations.

At the same time, regulators have vowed to curb the behaviors of China's "chaotic" fandoms, such as what they deem to be irrational celebrity worship.

Beijing TV regulators abruptly took the massively popular idol talent show "Youth With You 3" off air in May, after fans resorted to buying and dumping massive quantities of yogurt to vote for their favorite contestants.

Such shows often urge fans to buy sponsored products in order to vote, but the new regulations ban this practice.