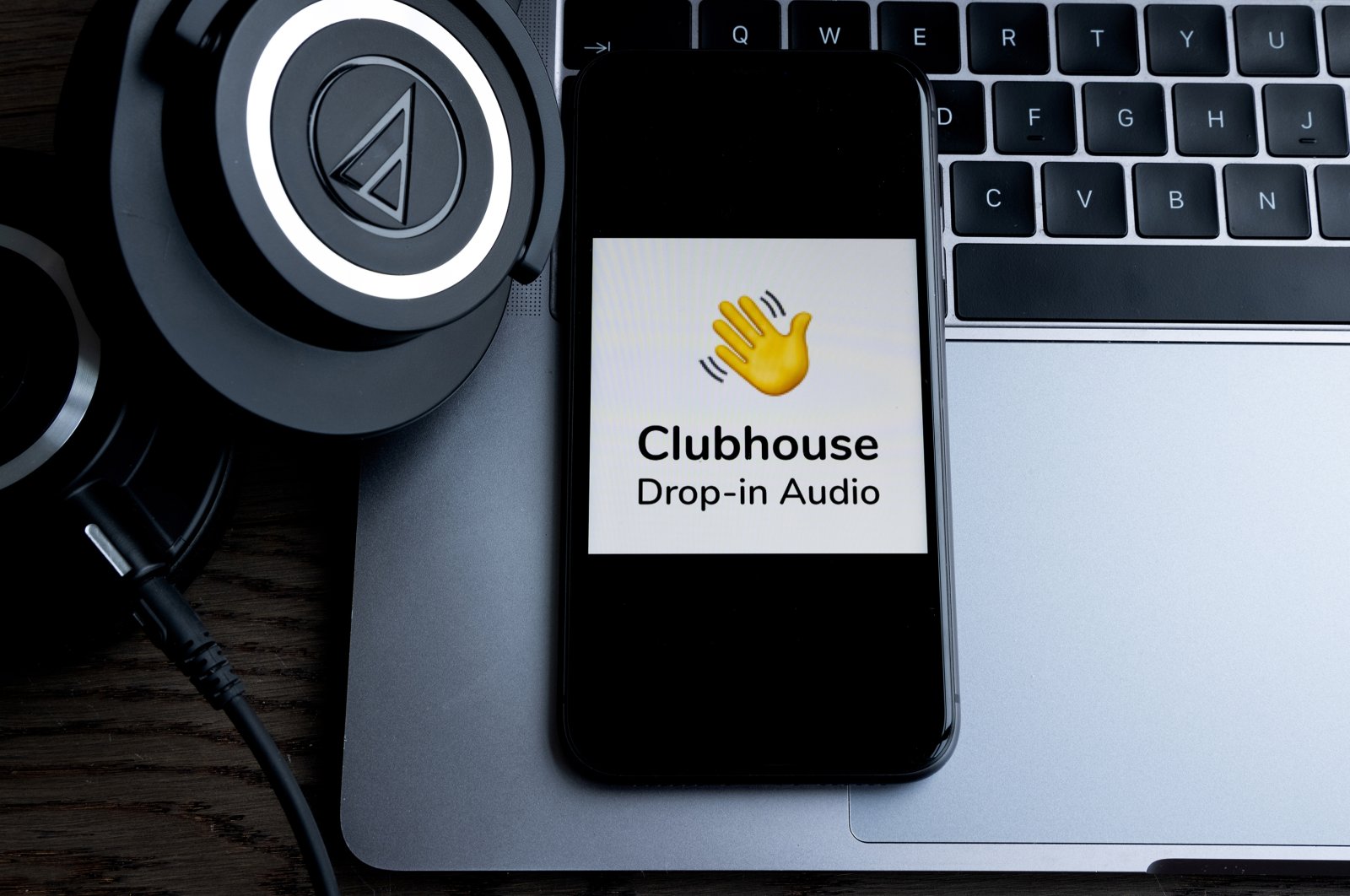 Chinese users looking for a platform to freely discuss taboo topics like the mass detention of Uighur Muslims and the Hong Kong protests flocked to the Clubhouse app, which suddenly saw a spike in popularity last week. However, as of Monday night, the app appears to have been blocked for Chinese users.

Authoritarian China deploys a vast and sophisticated surveillance state to scrub the internet of dissent and prevent citizens from accessing international social networking sites like Facebook and Twitter.

But the Clubhouse app had for a brief while side-stepped the censors and drawn crowds of Chinese internet users – but appeared to quickly fall foul of the censors.

By Monday night, however, the app showed an error message to users without a VPN to establish a secure connection, and Chinese-language rooms quickly turned to the discussion over the app's ban.

Top trending groups turned to topics about the ban, and some Chinese-speaking users began to discuss the security implications of being on the app and whether they would face official monitoring.

"I saw many rooms chatting cross-Straits issues and sensitive issues ... and thought this app wouldn't last too long," one Chinese-speaking user lamented after the app was blocked, referring to the thorny issue of Taiwan.

"What comes after the block is compiling the list of people on the platform," worried another.

"A young woman from mainland China just said on Clubhouse: This is my first time getting on the real internet," Isabelle Niu, a journalist listening to a conversation, tweeted on Sunday.

Taobao, a popular online marketplace used by millions daily, and other e-commerce sites had membership invitations for sale with prices ranging from 10 to 100 yuan ($1.50-$15), allowing some to bypass restrictions placed on invitations.

Clubhouse was launched in May last year and is currently only available on Apple devices, something only wealthier Chinese consumers can afford.

It rocketed in popularity after billionaire Elon Musk participated in a conversation on the app earlier this month.

Kaiser Kuo, host of the China-focused Sinica Podcast, live-tweeted on Sunday some of the conversations he was hearing in a room discussing the Uighur situation.

He noted how Han Chinese – the dominant ethnic group in China – and people from the persecuted Uighur community were interacting in the space.

"Very emotional, tearful profession of 'Han guilt' by a participant now – response by a Uyghur man assuring this woman that we are friends, and this atrocity makes the need for friendship even more important," he tweeted.

An AFP reporter heard a speaker identifying as mainland Chinese express opposition to the term "concentration camps" – although acknowledging the existence of facilities.

In another instance, a participant said that he believed some of the western research on the Uighur detention camps but felt the numbers involved may have been exaggerated.

Many of those listening in were fascinated by the candor of the online discussions.

"I'm in a Taiwanese-run room in Clubhouse where 4,000 Mandarin speakers - including Uyghurs and Han Chinese IN CHINA, and outside are talking about... everything," Berlin-based journalist Melissa Chan tweeted.

On Monday, Agence France-Presse (AFP) listened in on conversations from the Chinese diaspora, as well as individuals in Beijing, discussing whether the app would soon be blocked in China.

Analysts have already warned Beijing may soon prevent access to the app.

"The window for listening in on frank Clubhouse conversations about politics in Chinese is already closing," said Fergus Ryan, at the Australian Strategic Policy Institute's International Cyber Policy Centre.