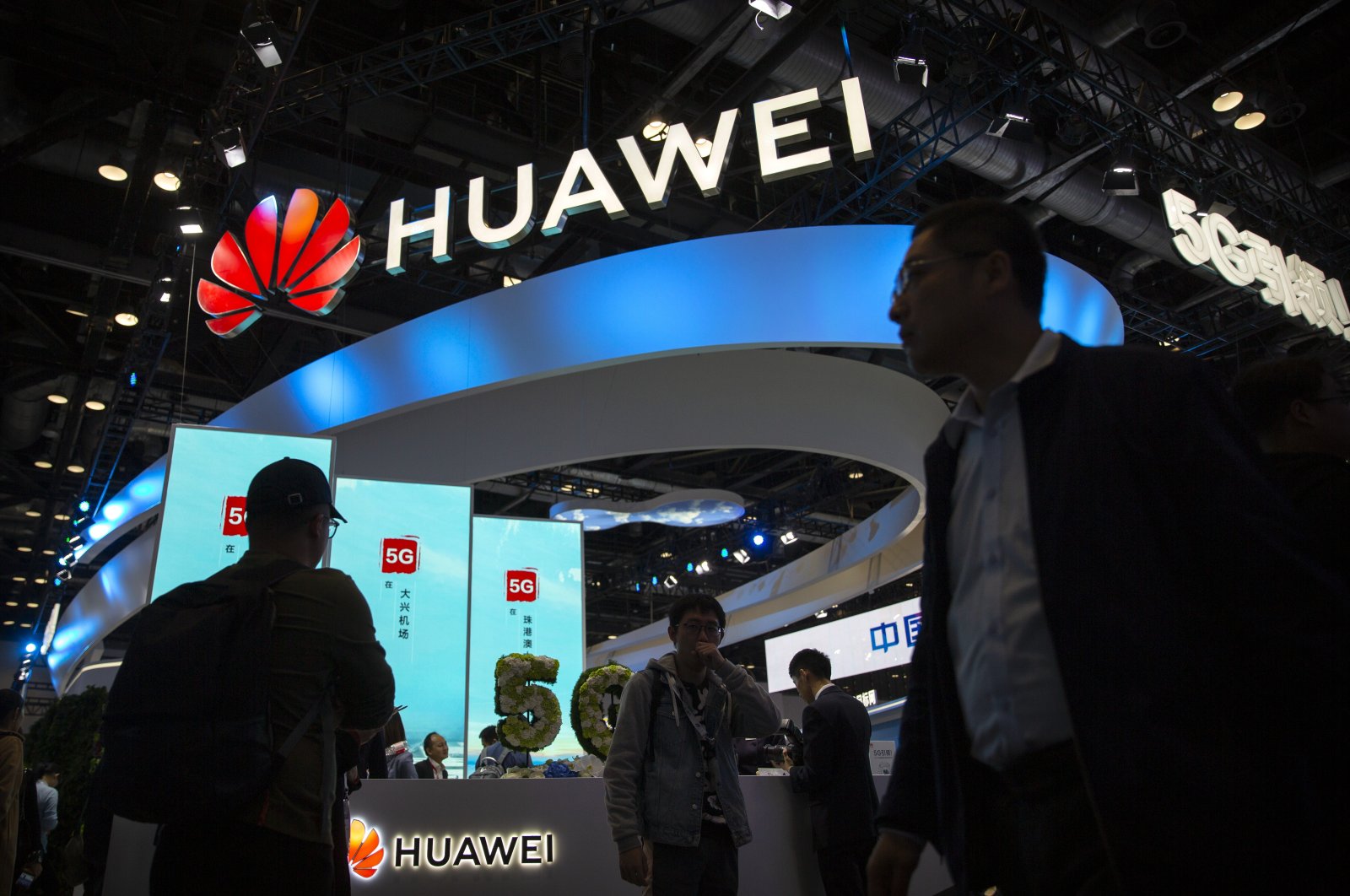 U.S. President Joe Biden’s order last week that drew up a list of Chinese companies whose shares are off-limits to U.S. investors builds upon a similar one inked by his predecessor, Donald Trump. The new order not only has a broader approach, but it also has a lower bar, making it easier to add more companies later.

Legal experts say it also may help the administration avoid embarrassing defeats in court after a ban imposed near the end of the Trump administration failed to hold up against legal challenges.

Biden's order will prohibit U.S. investments in about 60 companies in China's defense or surveillance technology sectors.

"It's broader in scope and it's a much lower standard for listing," said Washington lawyer Kevin Wolf, a former Commerce Department official, adding it should better withstand legal scrutiny.

The new order prohibits investments in companies that "operate in or have operated in" China's defense or related materials sector, or in surveillance technology or are owned or controlled by someone who does. Its aim is to limit the flow of money to companies that undermine U.S. security or "democratic values," which allows listings for human rights abuses.

The Trump ban was placed on Chinese military companies as defined years ago in the National Defense Authorization Act: companies owned or controlled by or "affiliated with" the People’s Liberation Army, a government ministry or the People's Republic of China's defense industrial base.

The revised order eliminates the requirement for a direct link to the Chinese state, using the more vague language that a company must "operate in" the defense or surveillance sectors.

The Trump order needed to be shored up after three companies went to court to challenge it. Two got their designations halted, and there's been no ruling in the third case.

"Courts are usually reluctant to overrule the president when he makes a national security determination," said Bill Reinsch, a senior advisor at the Center for Strategic and International Studies (CSIS). "The fact that they did so suggests really poor drafting on the part of the Trump people and a poor defense of the decisions made."

Beijing-based smartphone maker Xiaomi, which lost some $10 billion in market capitalization in the month after it was included on the list of banned firms, was the first to bring a case to try to expose flaws in Trump's order.

The judge halted Xiaomi's designation in March citing a lack of evidence it was affiliated with the PLA or PRC, and calling its listing "arbitrary and capricious."

The government's evidence included an award given to Xiaomi's chairperson, which more than 500 entrepreneurs had received since 2004, including the leaders of an infant formula company. It also cited Xiaomi's investments in 5G and artificial intelligence technology, but the judge noted they are fast becoming standard for consumer devices, not just military modernization.

The judge also noted errors in the government's decision memo, including incorrectly quoting the statute at issue, and said the government did not meet the definition of "affiliated with," namely, "effectively controlled by another or associated with others under common ownership or control."

Last month, the Biden administration agreed to remove the company from the list.

Neither Xiaomi, nor Luokung nor Gowin Semiconductor, the third company that challenged its designation, are on the revised list.

"It may be harder to challenge the designation because the underlying rationale presumably won't be so weak, and the designation criteria is not as narrowly worded," said Wysong.

Many more companies could be affected by Biden's order depending on "how aggressive the U.S. administration wants to be," said CSIS's Reinsch.

"In theory, it could expand the universe rather significantly," he said.