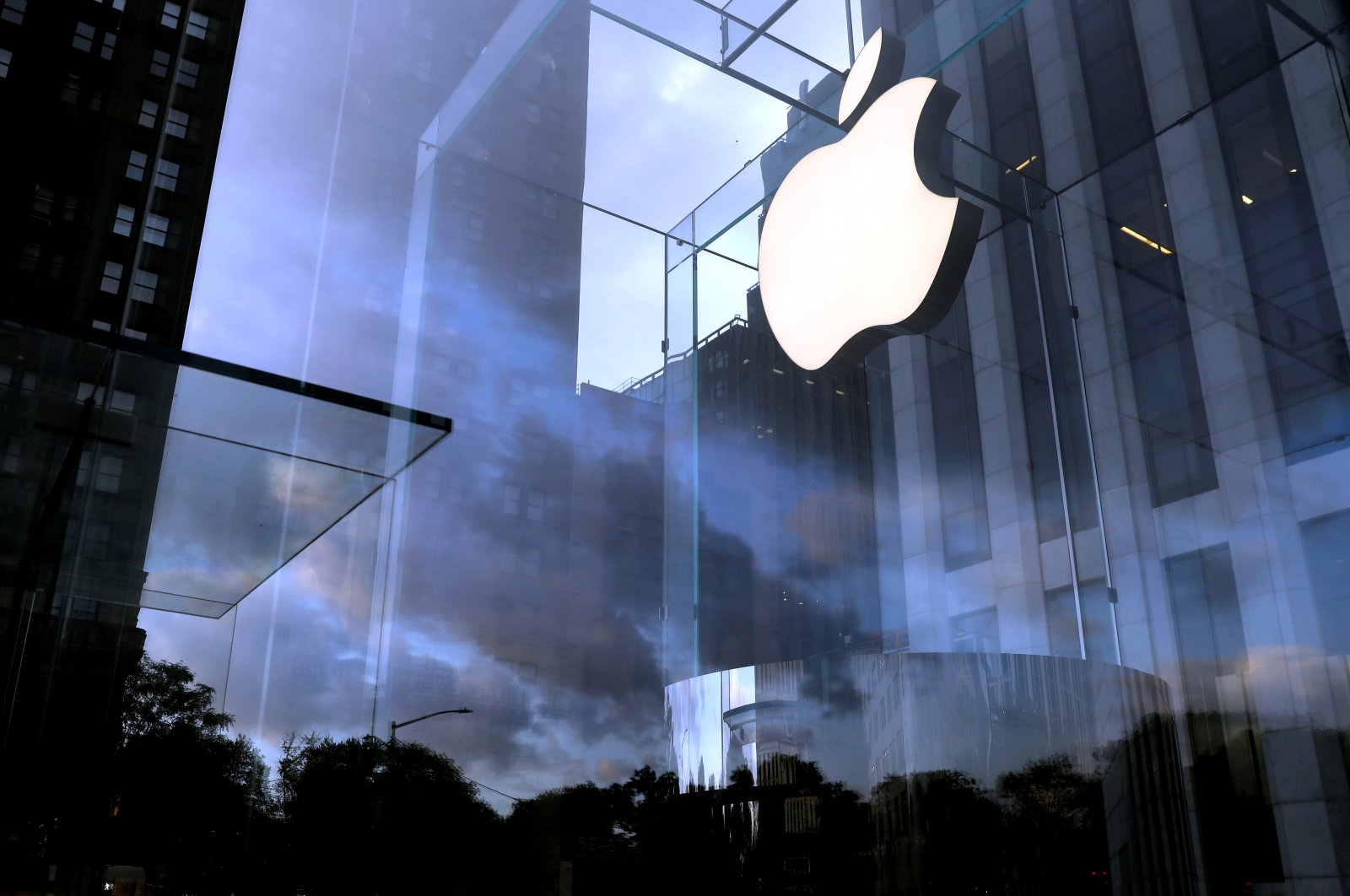 Two representatives including a Republican and a Democrat introduced a bill at United States House of Representatives on Friday, aiming to rein in powerful app stores run by companies like Apple Inc and Alphabet Inc's Google.

The bill is a companion to a measure, introduced this week by a bipartisan trio of senators, which would bar big app stores from requiring app providers to use alternate app stores and payment systems.

Representative Ken Buck, the top Republican on the House Judiciary Committee antitrust panel, introduced the measure along with Representative Hank Johnson, a Democrat.

"For far too long, companies like Google and Apple have had a stranglehold on app developers who are forced to take whatever terms these monopolists set in order to reach their customers," Buck said in an email statement.

Apple has previously defended its app store as "an unprecedented engine of economic growth and innovation, one that now supports more than 2.1 million jobs across all 50 states."

The stakes are high for Apple, whose App Store anchors its $53.8 billion services business as the smartphone market has matured.

The House Judiciary Committee passed six antitrust measures in June, most of them aimed at hemming in tech giants Google, Amazon, Apple and Facebook.