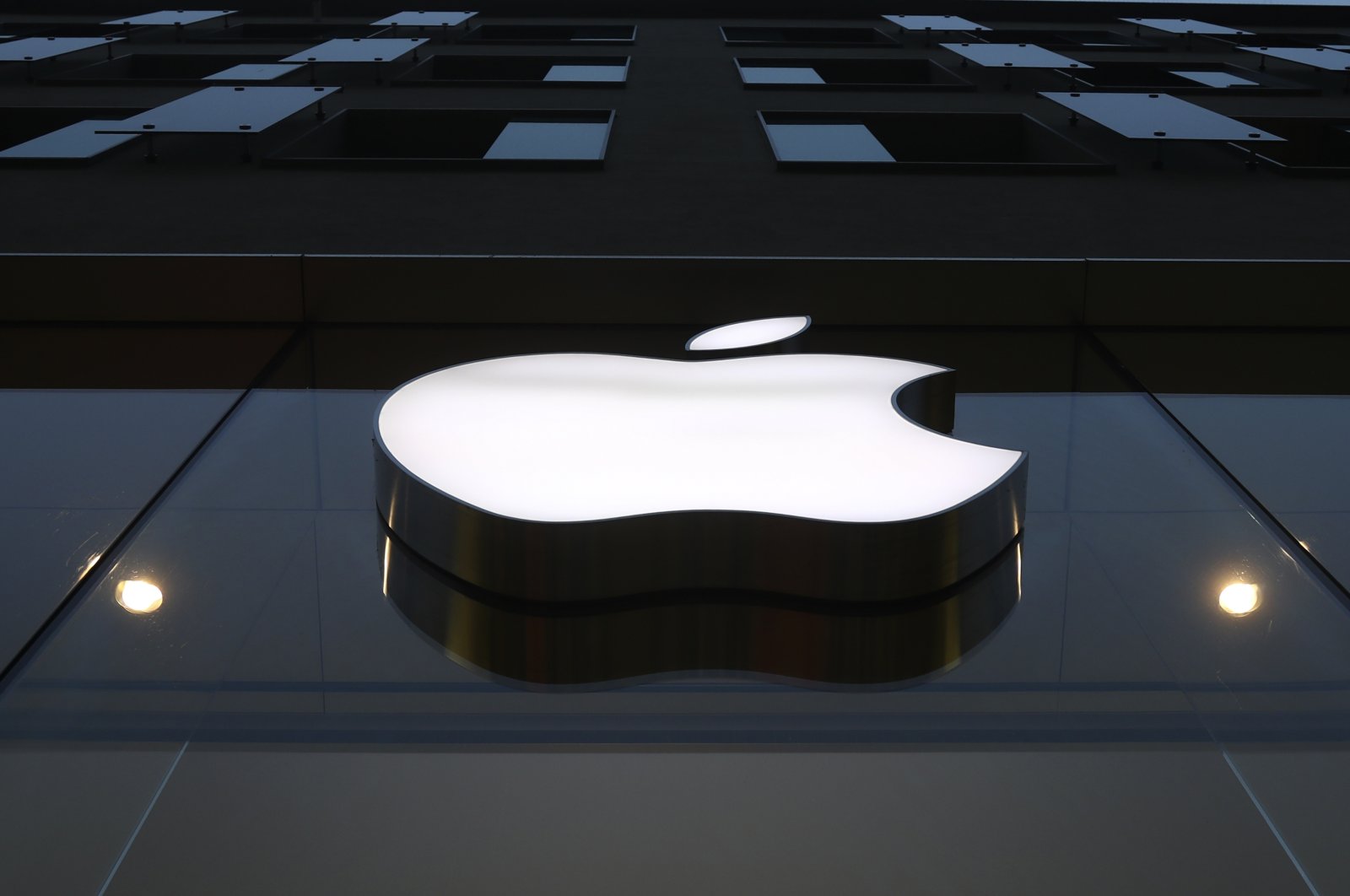 The European Union on Friday charged Apple of violating antitrust laws, with the bloc’s regulators accusing the tech giant of stifling competition in the music streaming market through strict rules for its App Store.

The EU competition enforcer in its so-called statement of objections setting out the charge said the issue is related to Apple's restrictive rules for its App Store that force developers to use its own in-app payment system and prevent them from informing users of other purchasing options.

"This is done by charging high commission fees on each transaction in the App Store for rivals and by forbidding them from informing their customers of alternative subscription options," she said.

Apple, meanwhile, called the case “opposite of fair competition."

"Spotify has become the largest music subscription service in the world, and we’re proud of the role we played in that," Apple said in a statement.

"Once again, they want all the benefits of the App Store but don't think they should have to pay anything for that. The commission’s argument on Spotify's behalf is the opposite of fair competition," it added.

Apple will have the opportunity to respond to the EU charges before the EU competition enforcer makes a final ruling. It can offer concessions to stave off the fine without any finding of wrongdoing.

The EU charge comes a week before Apple's face off with Epic Games in a U.S. antitrust trial following a lawsuit by the Fortnite creator alleging that Apple has abused its dominance in the market for mobile apps.

Epic has complained to the commission about the same issues.

Last month, the U.K. Competition and Markets Authority opened an investigation into Apple after complaints the iPhone maker's terms and conditions for app developers were unfair.