Bitcoin climbs back above $40,000 as crypto volatility lingers 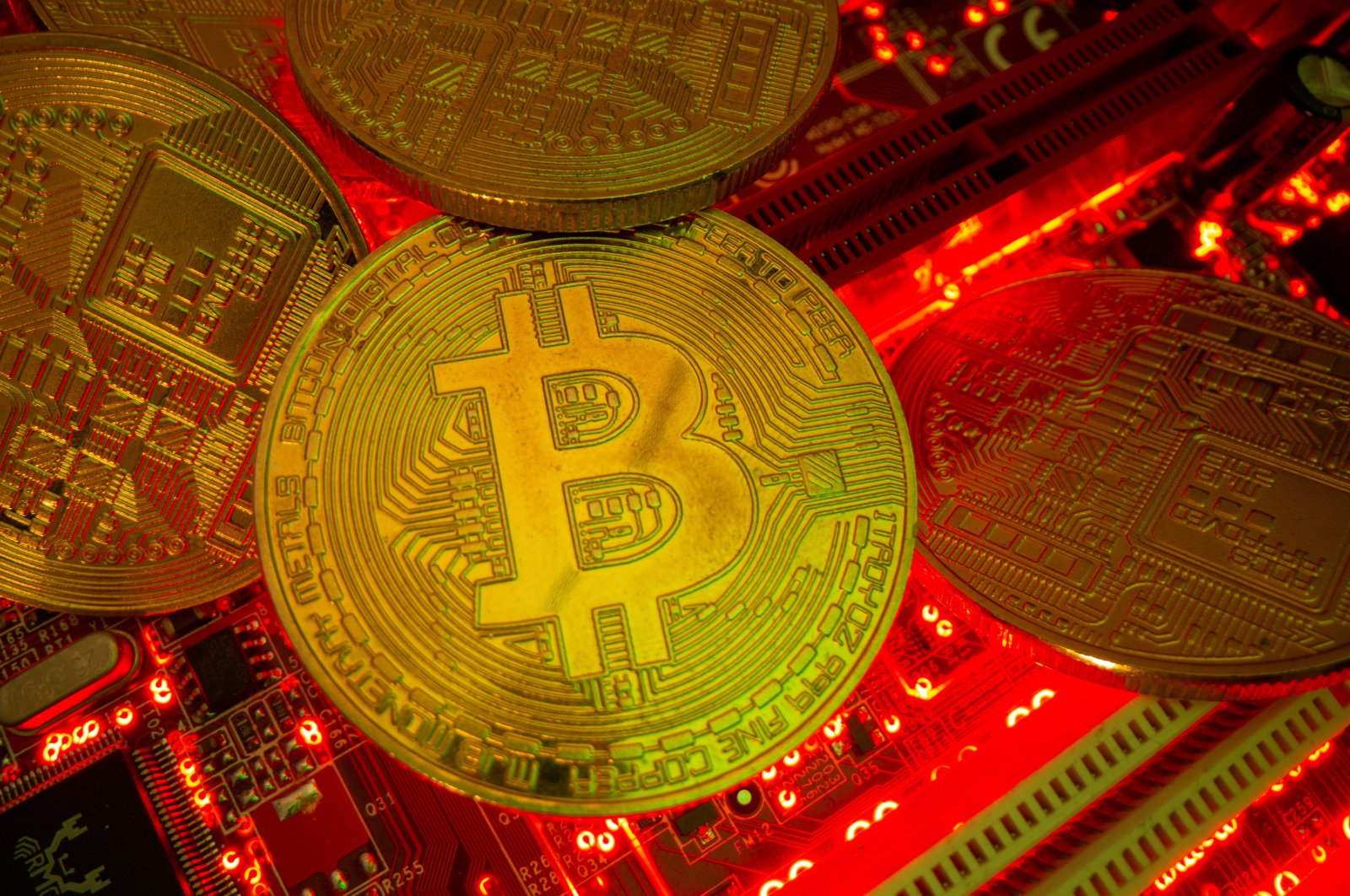 Representations of the virtual currency Bitcoin stand on a motherboard in this picture illustration taken May 20, 2021. (Reuters Photo)
by REUTERS May 26, 2021 2:04 pm

The world’s largest cryptocurrency, Bitcoin, climbed back above $40,000 on Wednesday for the first time this week, as recent volatility and a downward trend in the digital tokens market showed few signs of dampening down.

Among the drivers of bitcoin's recent slump have been fears of a crackdown in China on the emerging sector, as well as concerns over the environmental impact of bitcoin production, an energy-intensive process known as mining.

China's northern region of Inner Mongolia escalated a campaign against cryptocurrency mining on Tuesday, publishing draft rules to root out the business, days after Beijing vowed to crack down on bitcoin mining and trading.