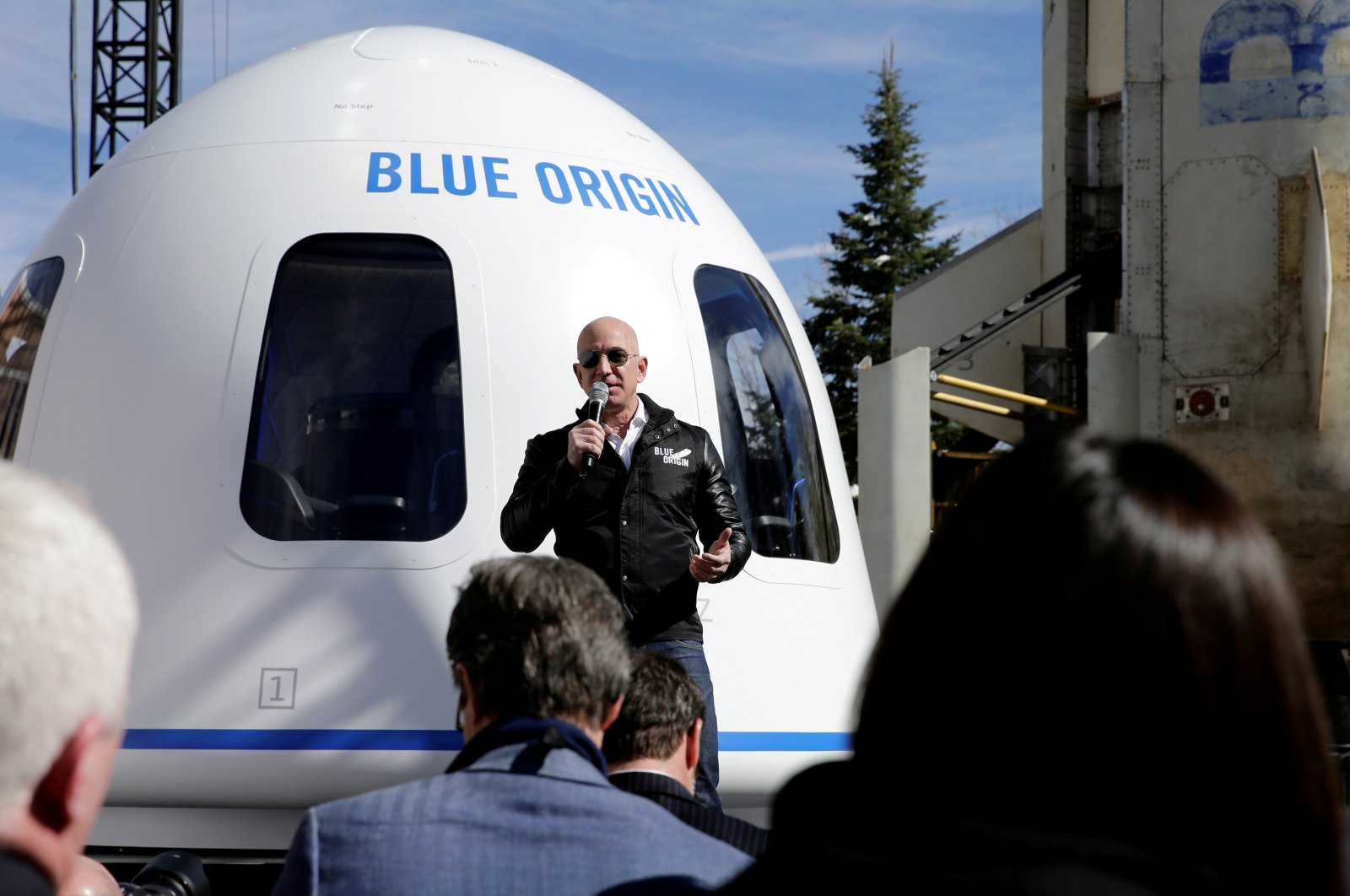 This decade might yet see another space station launched into space, this time a commercial station called the “Orbital Reef” developed by Blue Origin together with Boeing. The company, owned by billionaire Jeff Bezos, aims to launch the spacecraft in the second half of this decade.

The venture will be built in partnership with Sierra Space, the spaceflight wing of defense contractor Sierra Nevada Corp., and will be backed by Redwire Space, Genesis Engineering Solutions and Arizona State University.

Orbital Reef will be operated as a "mixed-use business park," and plans to provide the infrastructure needed to scale economic activity and open new markets in space, Blue Origin and Sierra Space said.

"Seasoned space agencies, high-tech consortia, sovereign nations without space programs, media and travel companies, funded entrepreneurs and sponsored inventors, and future-minded investors all have a place on Orbital Reef," the companies said in a statement.

In April this year, China successfully launched the main module for its ISS-rival space station. In the same month, Russia’s space agency announced that it was considering withdrawing from the International Space Station (ISS) program to launch its own orbital station in 2025.

If successful Orbital Reef will add to the list of the fully operational space stations in orbit after the International Space Station (ISS) and China’s Tiangong space station.

In July, Blue Origin had a successful debut space tourism flight, with Bezos and three others aboard. Earlier this month, 90-year-old U.S. actor William Shatner – Captain James Kirk of "Star Trek" fame – became the oldest person in space aboard a rocketship flown by Blue Origin.