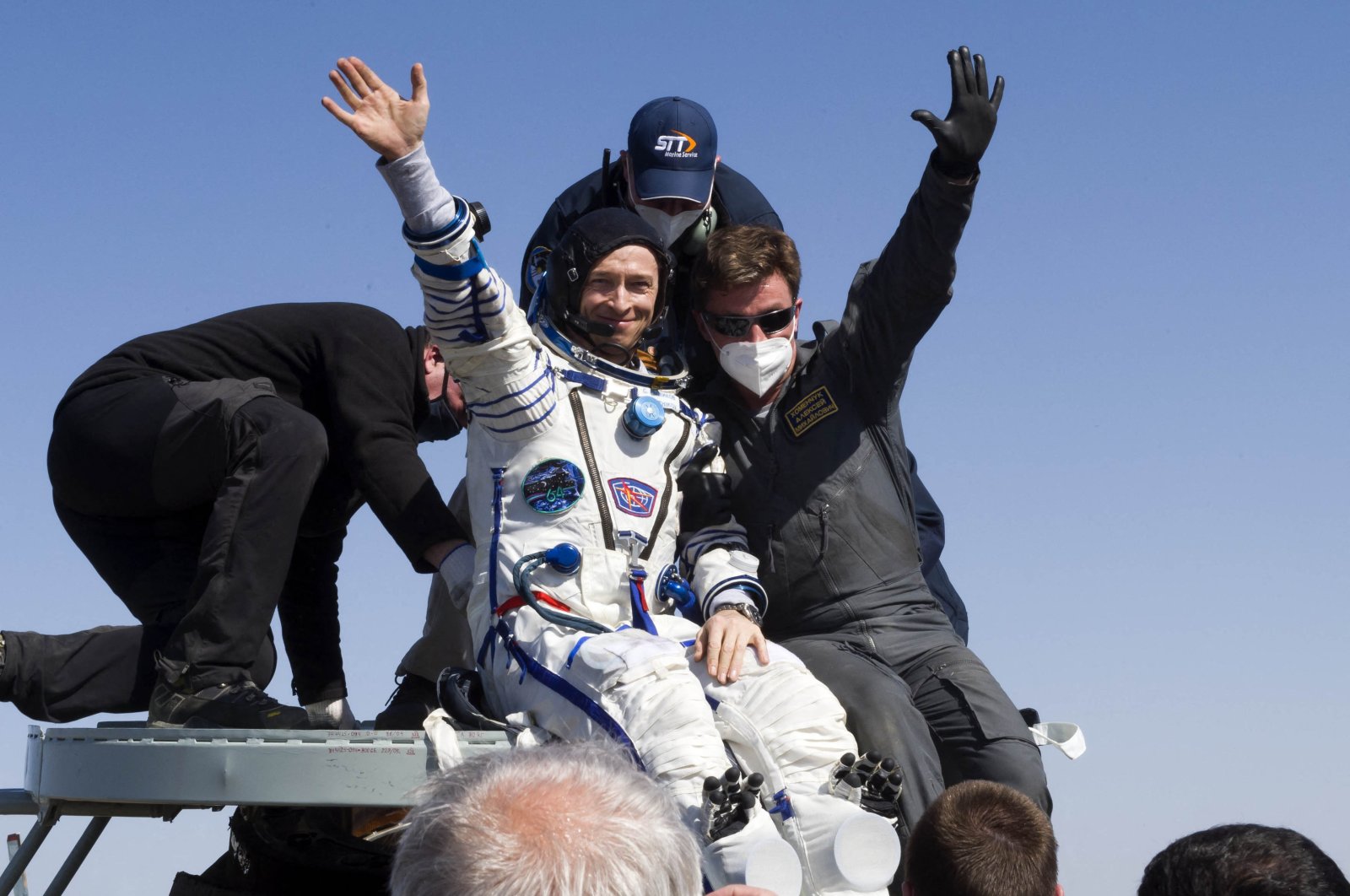 It has been an unusually exciting year for space exploration as NASA made history on Mars with its Ingenuity helicopter, Turkey announced plans for a Moon mission and on Tuesday, Russia's space agency said it was considering withdrawing from the International Space Station (ISS) program to launch its own orbital station in 2025.

Dmitry Rogozin the Roscosmos chief said work had begun on the first module of a new station, after officials warned that Russia was considering pulling out of the ISS, one of the few successful examples of cooperation with the West.

"The first core module of the new Russian orbital station is in the works," Rogozin said in a statement on the messaging app Telegram.

He said Russia's Energia space corporation was aiming to have the module "ready for launch" in 2025 and released a video of Energia staff at work.

Launched in 1998 and involving Russia, the United States, Canada, Japan and the European Space Agency, the ISS is one of the most ambitious international collaborations in human history.

Russia's Deputy Prime Minister Yury Borisov said in recent days that Moscow was considering leaving the ISS program from 2025 because of the station's age.

Roscosmos said on Monday that a decision on quitting the ISS had not yet been made.

"When we make a decision we will start negotiations with our partners on forms and conditions of cooperation beyond 2024," the space agency told Agence France-Presse (AFP) in a statement.

Russia lost its monopoly for manned flights to the ISS last year after the first successful mission of U.S. company Space X.

Despite its much-lauded history, Russia this month marked the 60th anniversary of Yuri Gagarin becoming the first person in orbit, the country's space program has struggled in recent years.

Rogozin has announced a series of ambitious plans in recent years but his agency has struggled under funding cuts, with analysts saying Putin is more interested in military technology than space exploration.