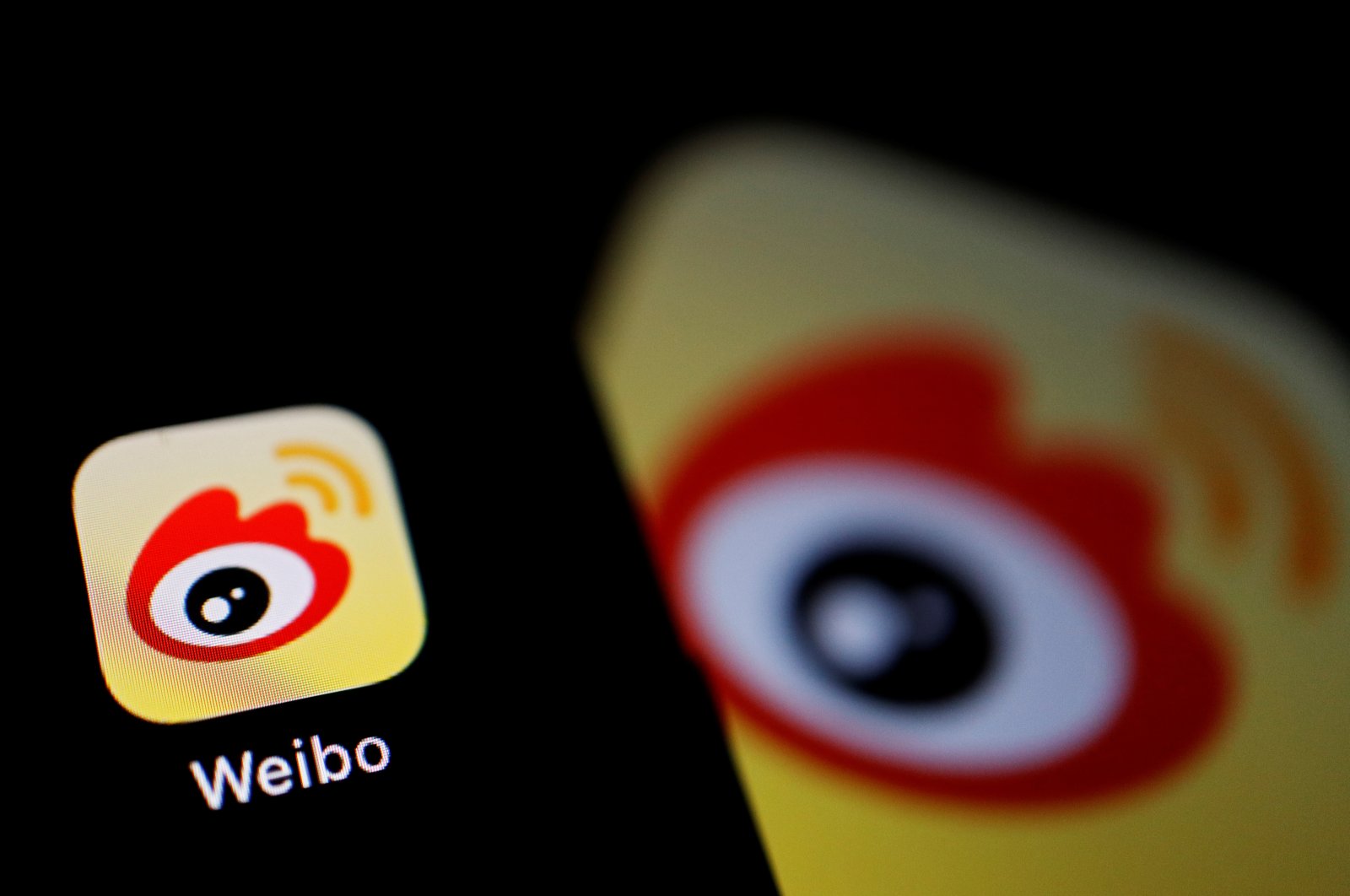 The Cyberspace Administration of China (CAC) said Weibo had violated a cybersecurity law on the protection of minors as well as other laws but did not give further details.

It also said Beijing's local cyberspace regulator had imposed 44 penalties on Weibo totaling 14.3 million yuan for the year to Nov.

The company, which operates a platform similar to Twitter, has been ordered to "immediately rectify and deal with relevant responsible persons seriously," the CAC said in a statement.

Weibo said in a statement it "sincerely accepts criticism" from the regulator and has established a workgroup in response to the penalty.

The fine is the latest in a string of penalties the regulator has imposed on tech companies this year and comes amid tougher oversight of a tightly censored internet that has seen new guidelines issued for news sites and online platforms. Authorities have said they want to promote a "civilized" internet.

These efforts include a crackdown on online "fan culture" and banning social media companies from aggressively promoting celebrities, saying they were a bad influence on young people.

In recent months, Chinese regulators have launched a wide-ranging clampdown on tech companies like Alibaba, Tencent and Meituan – clipping the wings of major internet firms that wield heavy influence over consumers' daily lives.