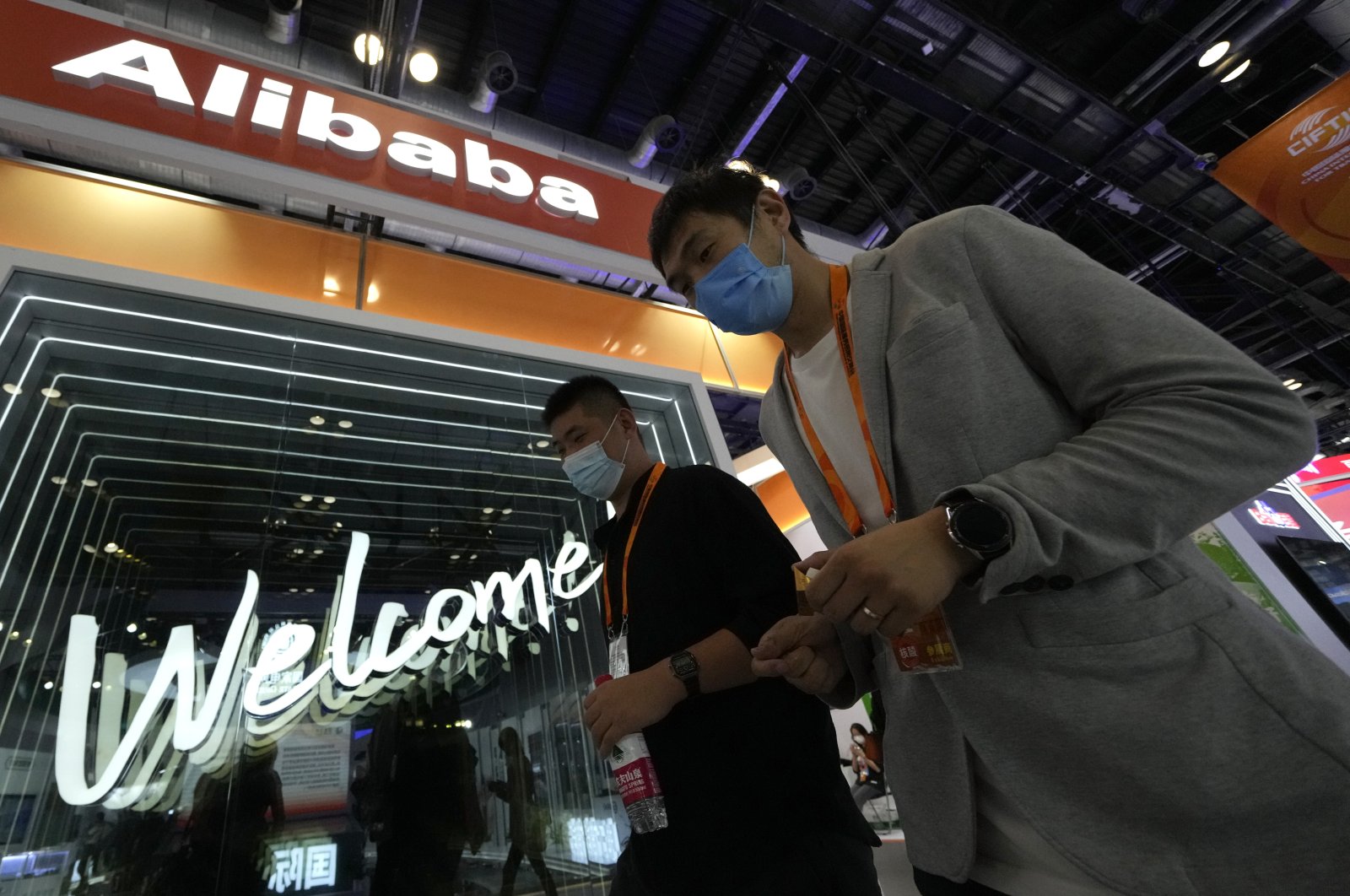 Some of the largest companies in China have lost hundreds of billions of dollars in market capitalization as Beijing’s regulatory crackdown that ensnared sectors from technology and education to property pushes them toward the edge, putting investors on alert over who may be next.

Here are some of the largest names that have been affected so far:

The company's U.S.-listed shares have shed more than $400 billion in value since late October, when its founder Jack Ma made a speech that blasted China's regulatory system, which is widely regarded as the trigger for the government backlash that followed.

Alibaba's sprawling empire of businesses has continued to face heat from regulators over issues ranging from their use of algorithms to consumer privacy and worker protections.

China's largest gaming and social media company has lost more than HK$2.7 trillion ($347.13 billion) in market value since its shares reached an all-time high in mid-February.

The company has been fined for failing to report past deals to anti-trust regulators, its $5.3 billion plan to merge China's top two videogame streaming sites was blocked and it has been barred from entering music copyright agreements.

Tencent has also been affected by China's latest efforts to combat gaming addiction among minors. In August under-18-year-olds were banned from playing video games for more than three hours a week.

China's largest ride-hailing company became the target of a cybersecurity investigation by Chinese authorities days after its New York initial public offering in June. The authorities ordered its app to be removed from Chinese app stores and barred it from registering new users.

The company has also been criticized by state media over how it pays its drivers. Reuters has reported that Didi is in talks with state-owned Westone Information Industry Inc. to handle its data management and monitoring activities.

The food delivery company became the target of an antitrust probe in April and experienced a selloff in its shares a month later after its founder and Chief Executive Wang Xing posted an ancient poem on social media that was perceived by some as criticizing the government and President Xi Jinping.

Meituan, whose share have lost more than HK$1.2 trillion in value since reaching their all-time high in February, has also been criticized on other matters, including treatment of its delivery riders and violation of consumer rights.

China's largest provider of private educational services has seen the market value of its U.S.-listed shares fall by $7.4 billion since July, when Beijing issued new rules barring for-profit tutoring on the school curriculum.

Beijing wants to ease pressure on school children and reduce a cost burden on parents that has contributed to a drop in birth rates, but analysts warn that the new rules threaten to decimate the country's private education sector.

The company and its peers have been since trying to promote alternative classes such as drama and even parental training.