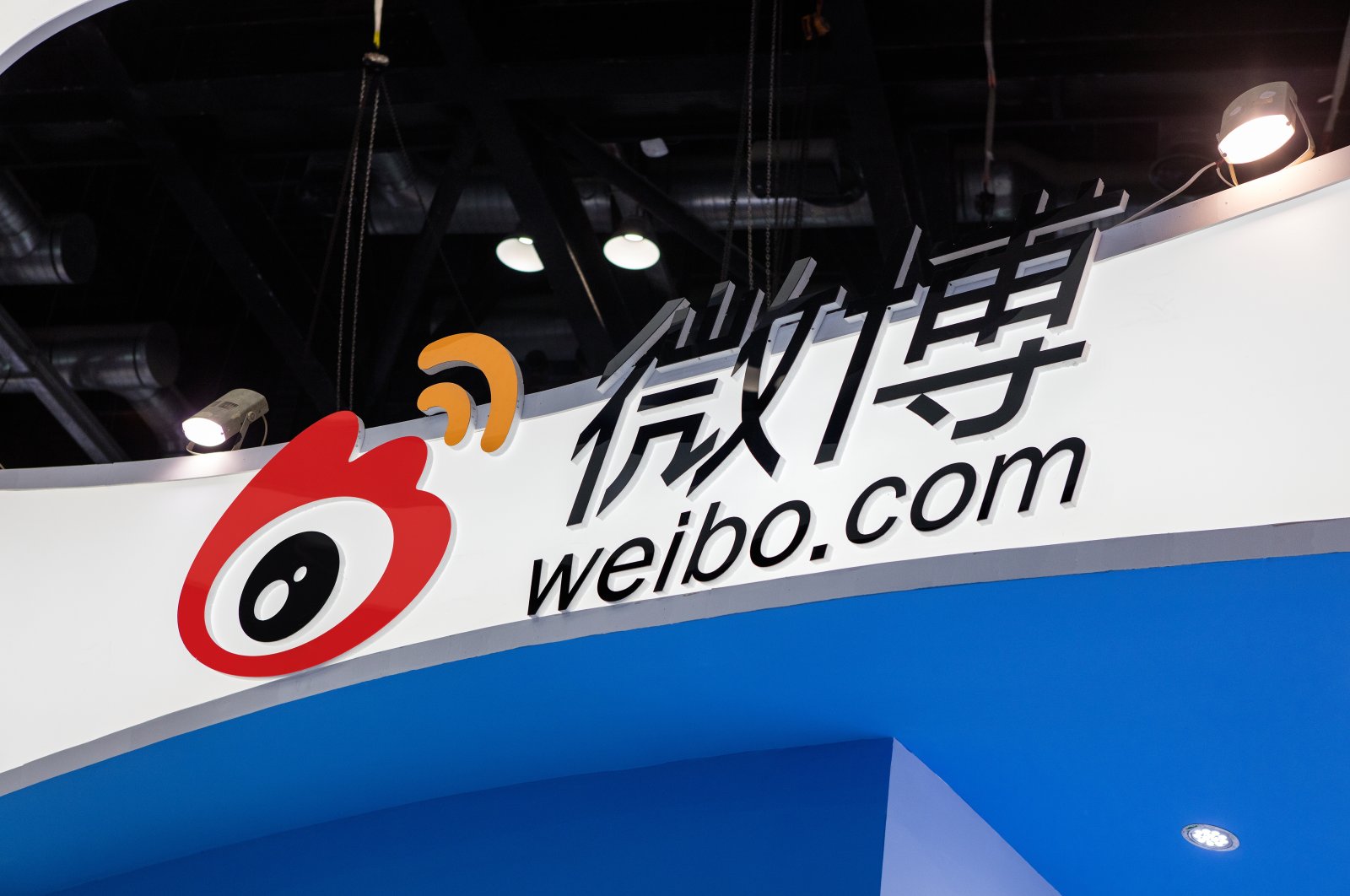 U.S.-listed Chinese microblogging platform Weibo is seeking to raise up to $547 million in a share offer in Hong Kong, documents showed Monday, the latest China tech company to list closer to home as tensions with the United States rise.

Several U.S.-listed Chinese tech firms such as Alibaba have held initial public offerings in Hong Kong over the past two years as the United States has stepped up scrutiny of Chinese companies.

Listing in Hong Kong is seen as a hedge against the risk of being removed from U.S. exchanges and a way of accessing an investor base closer to their home markets.

China also has been encouraging its big tech players to list either in Hong Kong or Shanghai.

Shares are expected to start trading on Dec. 8.

Weibo, which launched in 2009 and is among the earliest social media platforms in China, had 566 million monthly active users as of June, it said in a filing.

Its shares have traded on the Nasdaq since 2014.

Weibo is among the most widely-used social media platforms in China, where authorities have blocked major international players such as Facebook.

Weibo said it plans to use the funds raised from its Hong Kong listing to grow its user base and for research and development.

But it cautioned that it is "subject to changing laws and regulations regarding regulatory matters, corporate governance and public disclosure" that have increased both its costs and risks of non-compliance.

In recent months, Chinese regulators have launched a wide-ranging clampdown on tech companies like Alibaba, Tencent and Meituan – clipping the wings of major internet firms that wield heavy influence over consumers' daily lives.