China gets apology from Intel over Xinjiang supplier statement 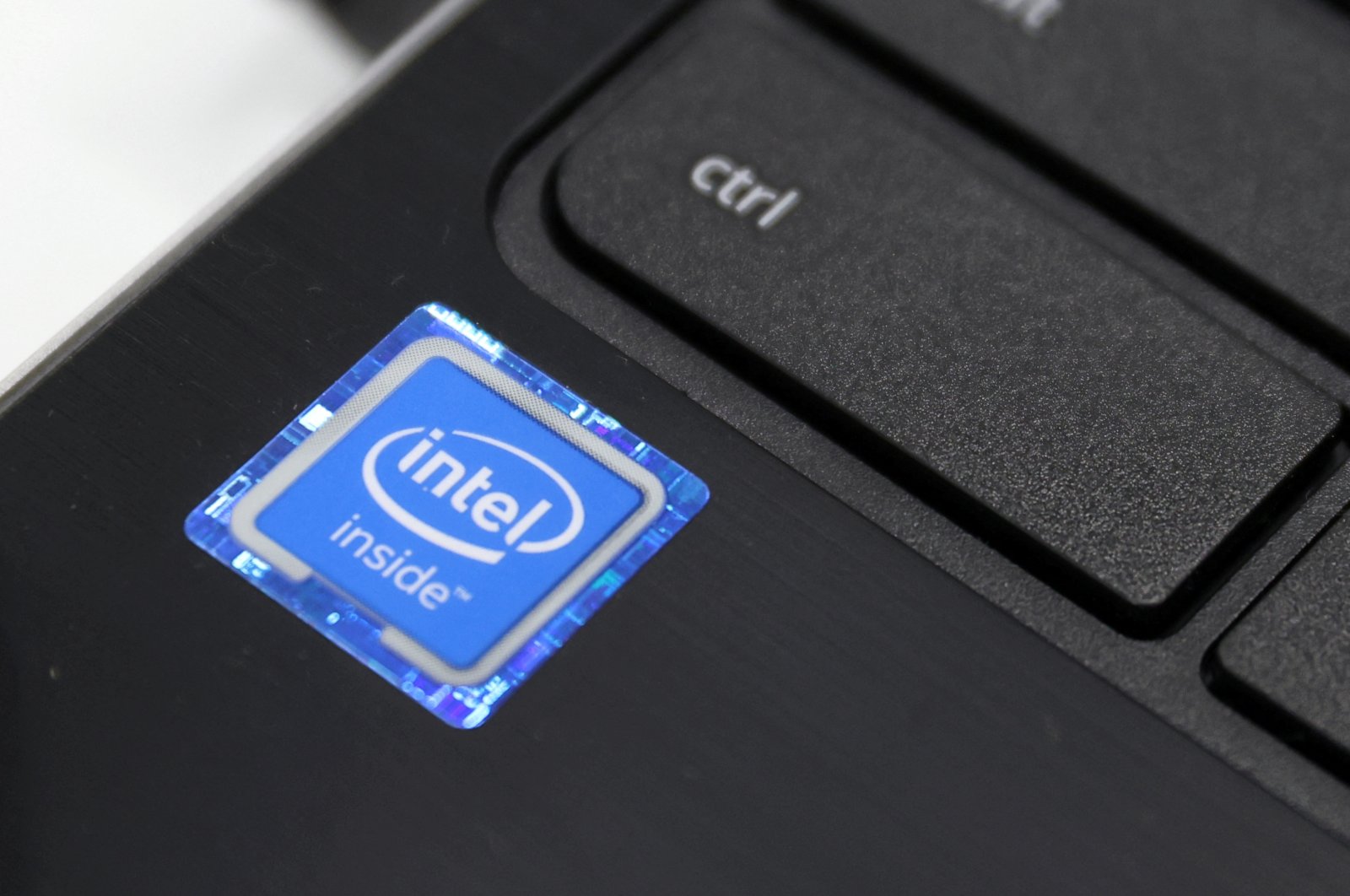 United States chip maker Intel publicly apologized on Thursday after a letter telling its suppliers to avoid acquiring goods and labor from the western region of Xinjiang sparked criticism and boycott calls from its Chinese customers, partners and the public.

Intel recently published what it described as an annual letter to suppliers, dated December, that it had been "required to ensure that its supply chain does not use any labour or source goods or services from the Xinjiang region," following restrictions imposed by "multiple governments."

That letter, on the company's website and in several languages, sparked criticism in China from state and social media, with calls for a boycott.

In its Chinese-language statement on Thursday on its official WeChat and Weibo accounts, Intel said that its commitment to avoid supply chains from Xinjiang was an expression of compliance with U.S. law, rather than a statement of its position on the issue.

"We apologise for the trouble caused to our respected Chinese customers, partners and the public. Intel is committed to becoming a trusted technology partner and accelerating joint development with China," Intel said.

Intel did not immediately respond to a request for comment.

It is the latest multinational to come under pressure as it aims to comply with sanctions related to Xinjiang while continuing to operate in China, a massive market and supply base.

U.N. experts and rights groups estimate more than a million people, mainly Uyghurs and members of other Muslim minorities, have been detained in recent years in a system of camps in Xinjiang. China denies abuses in Xinjiang and says its policies there help combat extremism.

On China's Twitter-like Weibo, singer Karry Wang said he would no longer serve as brand ambassador for Intel, adding in a statement that "national interests exceed everything."

Many Weibo users derided Intel's apology as an attempt at protecting sales in China, with one saying "a mistake is a mistake! Retract the statement about Xinjiang!"

The hashtag "Is Intel's apology sincere?" was trending on Weibo on Thursday afternoon.

Intel, which has 10,000 employees in China, said in its apology that it "respected the sensitivity of the issue in China."

The company's China presence includes assembly and test sites in Shanghai and Chengdu.

In July, Swedish fashion retailer H&M reported a 23% hit in local currency sales in China for its March-May quarter after it expressed concerns about human rights in Xinjiang.