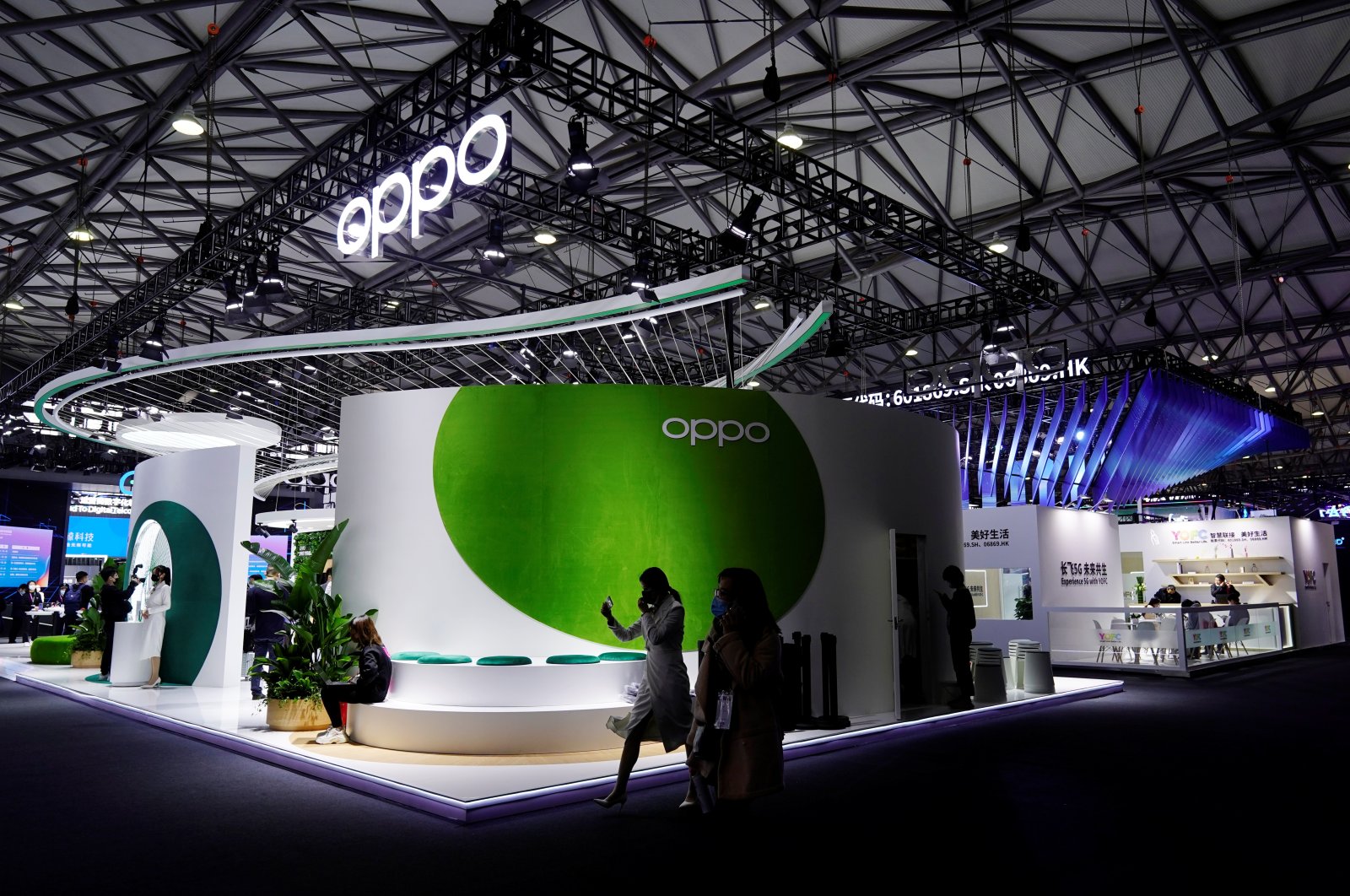 Chinese smartphone maker Oppo has begun test production at its plant in Turkey, which is currently under construction, Turkey's industry and technology minister said Monday.

Mustafa Varank said in a statement that "it is expected that approximately 1,000 people will be employed in the factory when it starts the full capacity production."

The preliminary work in the facility, which has a covered area of 12,000 square meters (129,167 square feet), started last November, Varank said, adding: "In about three months, the Surface Mount Technology production line and all systems will have been installed."

"Oppo labeled 'Made in Turkey' will hit the shelves very soon," he stated.

At the beginning of this year, the firm started hiring for its plant in Istanbul’s Tuzla which is still under construction. Another facility will be established in neighboring Kocaeli province. The brand will carry out the entire manufacturing process as well as the assembly in its two facilities.

Founded in 2004 in Dongguang, China, Oppo employs more than 40,000 people worldwide and has reached over 300 million users.

The minister added that similar investments of global companies, which have a say, especially in medium-high and high technology products, will increasingly continue in the upcoming period.

South Korean electronics giant Samsung previously said it aims to start production through a subcontractor based in Istanbul.

The world-renowned technology brand was founded in South Korea in 1938 by Lee Byung-Chul with only 30,000 won ($27.15) capital. Today, Samsung Electronics, the world's second-largest manufacturer, announced that it has achieved the highest smartphone profit share in the last six years.

Another Chinese smartphone brand, Tecno Mobile – which initially entered the Turkish market last year – will invest over $25 million (TL 190 million) for smartphone production in Turkey, the company said back in January, noting that the first phones were set to be released in March. Similarly, Xiaomi has also disclosed its plans to prepare to start smartphone production in the country during the first quarter of the year.