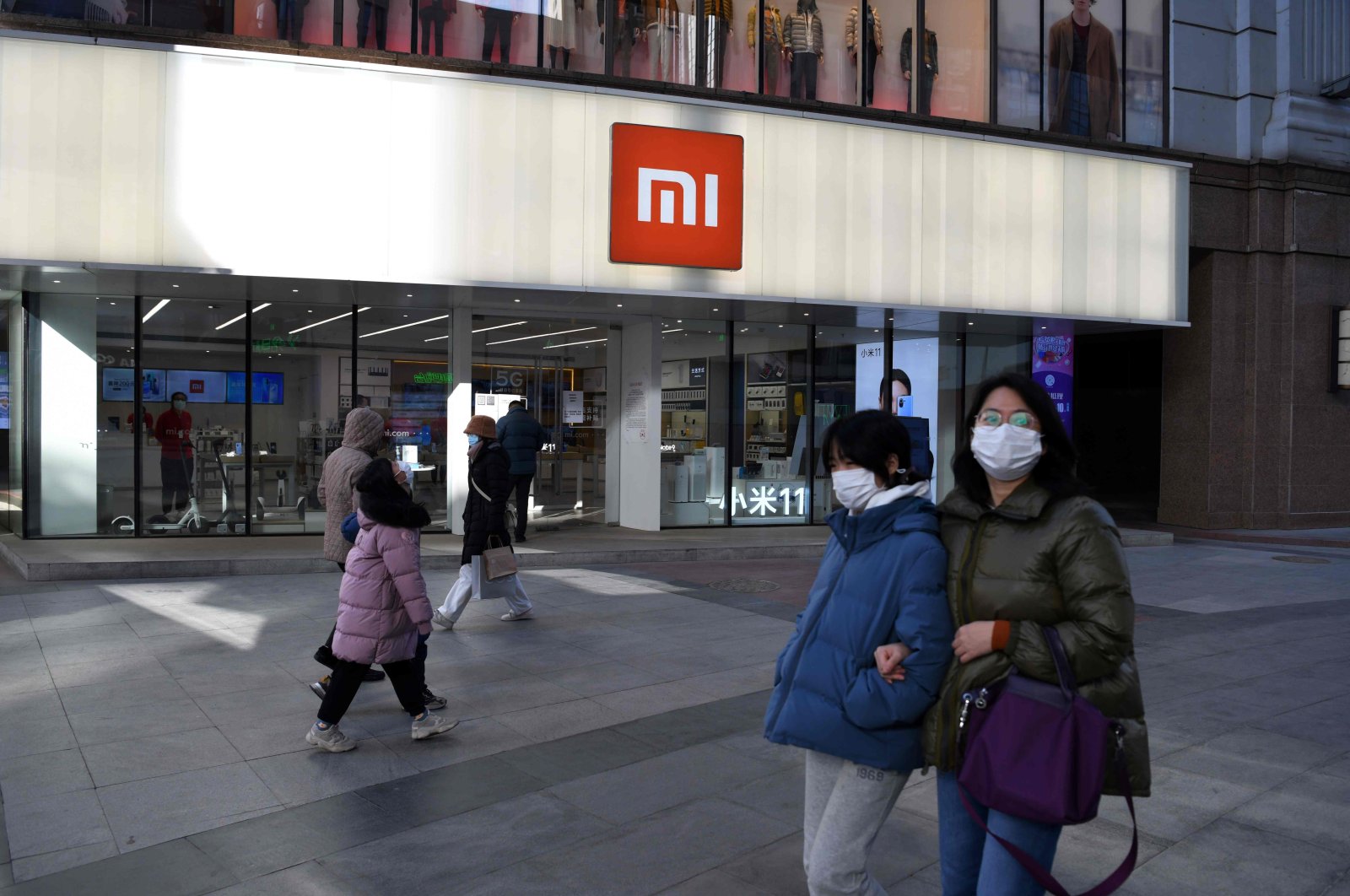 Chinese technology company Xiaomi is preparing to start smartphone production in Turkey during the first quarter of the year, the company said in a statement Thursday.

Xiaomi Turkey Country Manager Usher Liu said that they always aim to carry work a step further by maintaining and not decreasing investments in Turkey, which is one of the most valuable markets for the firm.

Production in the country will begin in a factory on approximately 14,000 square meters (3.5 acres) of land. The factory, which is being commissioned with the cooperation of Salcomp, will have an annual production capacity of 5 million phones.

With the $30 million investment, the brand will also provide employment for some 2,000 people.

Liu said one of their main operating policies is to become a part of the regions they enter by creating added value, noting that they are pleased that Turkey is the fourth country where they will start production.

Xiaomi opened its first store in Istanbul, also its first in Turkey, in 2018.

Speaking on the production, Salcomp Europe Director David Chang said they continue their projects to help Turkey with its new technologies and to carry Turkish producers a step forward in the international market.

He said this investment, which also aims at contributing to the country’s economy, is just a start.

Meanwhile, other Chinese phone makers like Tecno and Oppo also are preparing to put phones produced in the country on shelves soon while South Korean Samsung’s made-in-Turkey cellphones have already entered the market.