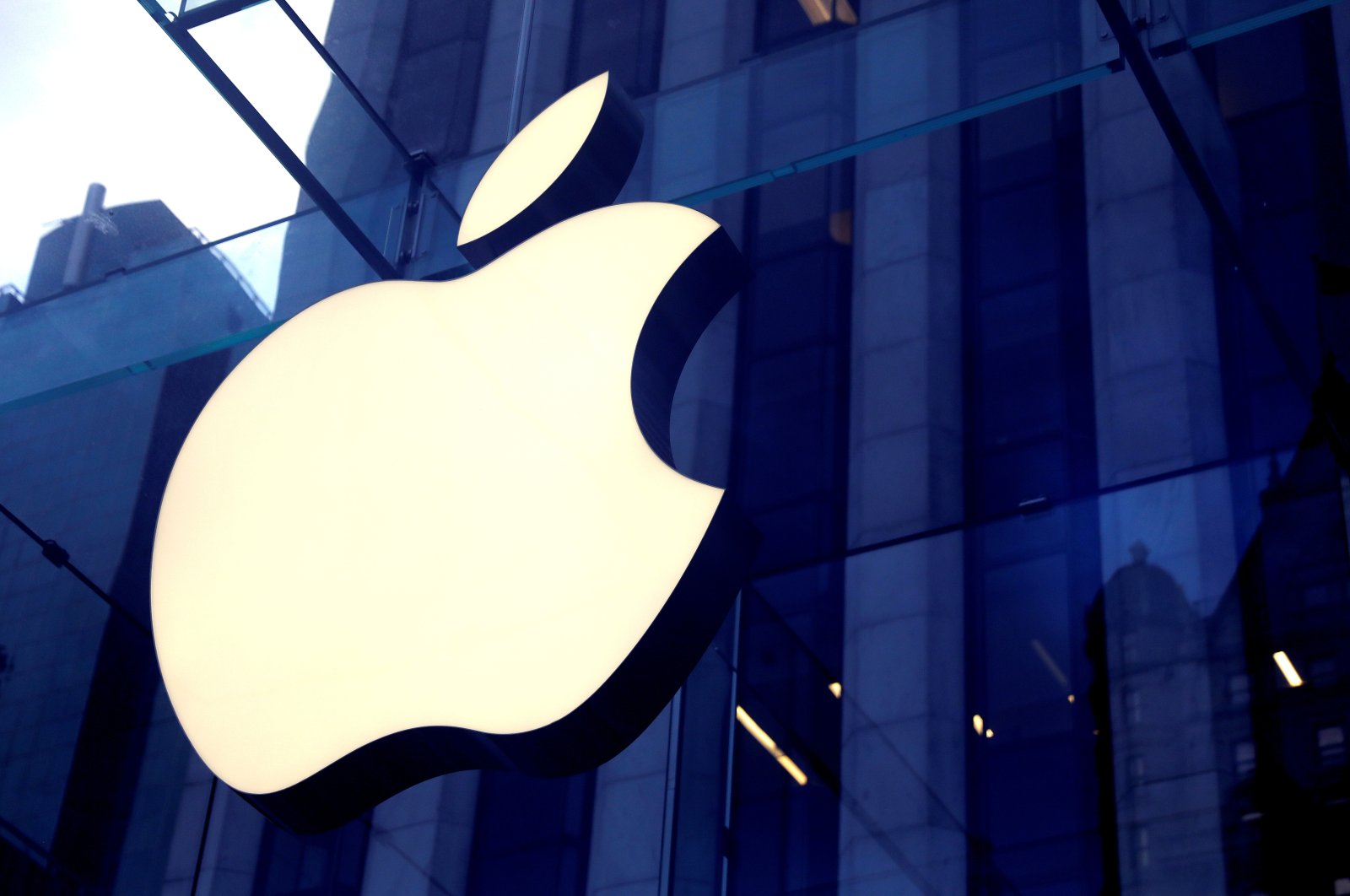 After failing to make headway in a U.S. court in a dispute over Apple’s payment system on its App Store and control over apps downloads, Fortnite creator Epic Games has taken its fight against the iPhone maker to European Union antitrust regulators.

The two companies have been locked in a legal dispute since August when the game maker tried to get around Apple's 30% fee on some in-app purchases on the App Store by launching its own in-app payment system.

That prompted Apple to kick Epic's Fortnite game off the App Store and threaten to terminate an affiliated account that would have effectively blocked distribution of Unreal Engine, a software tool used by hundreds of app makers to create games.

"The 30% they charge as their app tax, they can make it 50% or 90% or 100%. Under their theory of how these markets are structured, they have every right to do that," he told reporters.

"Epic is not asking any court or regulator to change this 30% to some other number, only to restore competition on IOS," he said, referring to Apple's mobile operating system.

The company also accused Apple of barring rivals from launching their own gaming subscription service on its platform by preventing them from bundling several games together, even though its own service, called Apple Arcade, does that.

Apple said its rules applied equally to all developers and that Epic had violated them.

"In ways a judge has described as deceptive and clandestine, Epic enabled a feature in its app, which was not reviewed or approved by Apple, and they did so with the express intent of violating the App Store guidelines that apply equally to every developer and protect customers," the company said in a statement.

"Their reckless behavior made pawns of customers, and we look forward to making this clear to the European Commission," it said.

Apple has been taking small steps in recent months toward changing its practices, including lower fees for some developers and giving them a way to challenge its rulings, both of which have not satisfied the company's critics.

Fortnite is slated to come back to the iPhone at some point in the mobile Safari browser. Epic and Apple in recent weeks have been trading documents and conducting depositions ahead of a scheduled May trial in Epic's lawsuit filed last year.

The Commission, which is investigating Apple's mobile payment system Apple Pay and the App Store, declined to comment on the complaint, saying it was aware of the concerns regarding Apple's App Store rules.

Epic Games has also complained to the U.K. Competition Appeal Tribunal and to the Australian watchdog, at the same time seeking damages. It has not asked the EU enforcers for damages.