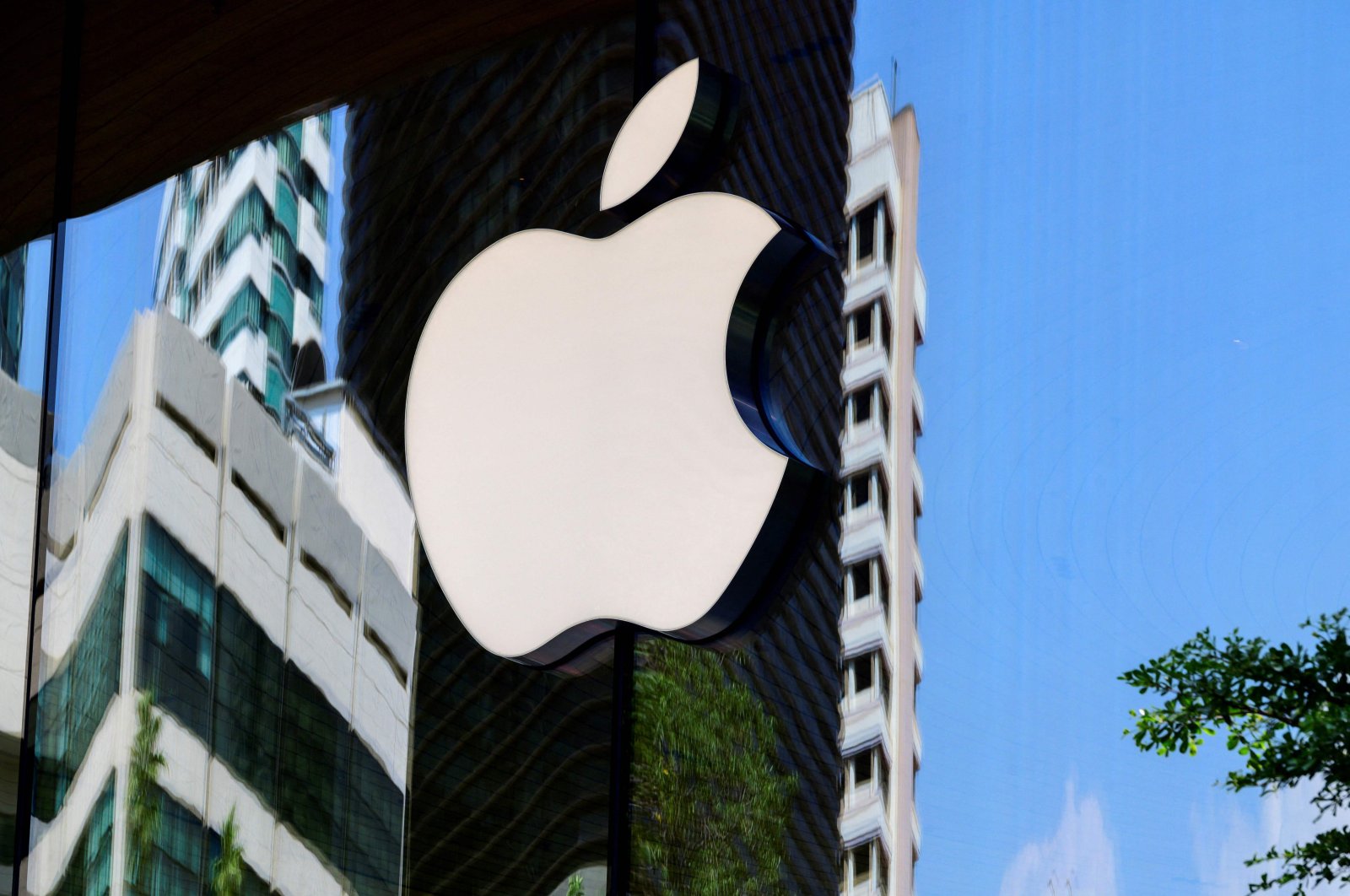 The EU will escalate its probe into whether Apple is unfairly squeezing out music streaming rivals, in what could be the iPhone-makers biggest anti-trust case yet, several sources close to the case said Tuesday.

The case would land as Apple faces a growing rebellion from firms that want to break free of the global Apple app store's strict terms, with anti-trust authorities in Britain and South Korea also taking an interest.

The European Commission is following up on a complaint brought by Sweden-based Spotify and others that accuses Apple of making unfair use of its app store to promote its own Apple Music.

Spotify filed a formal complaint in 2019 that also accused Apple of unfairly taking a 30% cut from businesses using its store, which Spotify says amounts to a violation of fair competition rules.

The case is one of four taken up by the European Commission against Apple last year and could force the company to change the way it does business.

Sources close to the case said the commission's investigation seems to be approaching the final stages, with the EU sending signals that it was drawing up a charge sheet, known as a statement of objections, against Apple.

If the charge sheet is confirmed, Apple would have the chance to defend its side and offer to tweak its business model, before a final verdict from the EU, potential fines and an order to change its ways.

The European Commission declined to comment on an ongoing investigation.

The tech giant was previously in the EU's crosshairs four years ago when Brussels ordered the California-based giant to repay 13 billion euros ($14.7 billion at current rates) in a tax case against Ireland.