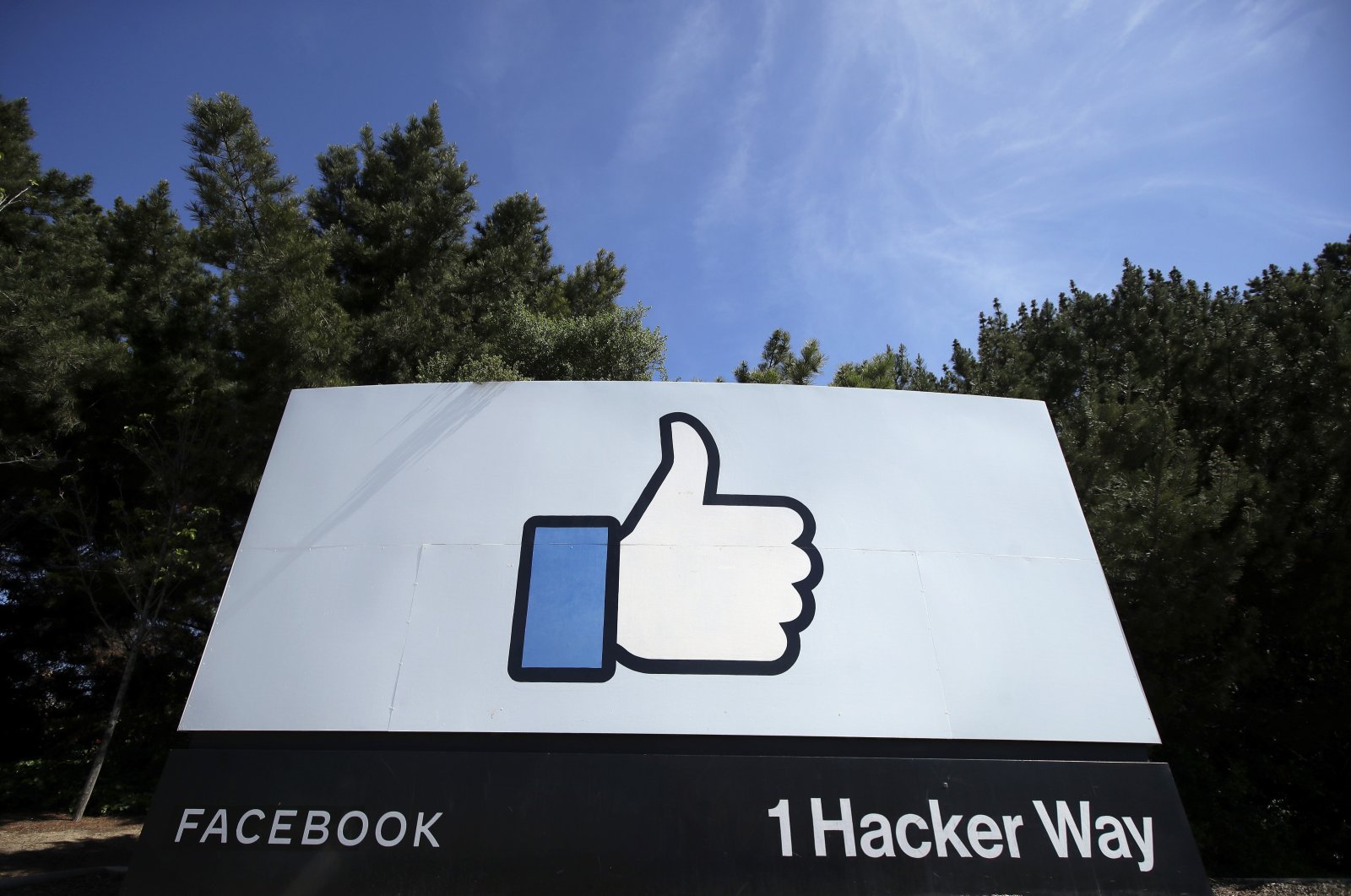 Facebook shares surged Monday, lifting the social media giant's valuation above $1 trillion for the first time, after a United States court dismissed a federal agency's antitrust complaint against the company.

Shares surged nearly 5% to $357.89 at about 7:30 p.m. GMT after U.S. District Judge James Boasberg concluded the Federal Trade Commission's case was "legally insufficient and must therefore be dismissed."

Facebook shares had been in positive territory but jumped further after the ruling was announced. The Nasdaq was on track to close at a record later Monday.

The judge dismissed the blockbuster antitrust suit against Mark Zuckerberg's company filed last year by federal and state regulators, saying the lawsuit failed to "plausibly" establish that the social network had created a monopoly.

Boasberg dismissed the case filed in December by the Federal Trade Commission and more than 40 states, which could have rolled back Facebook's acquisition of Instagram and the messaging platform WhatsApp.

The lawsuit "failed to plead enough facts to plausibly establish a necessary element ... that Facebook has monopoly power in the market for personal social networking services," the judge said in a 53-page opinion, while allowing authorities the opportunity to refile the case with revisions.