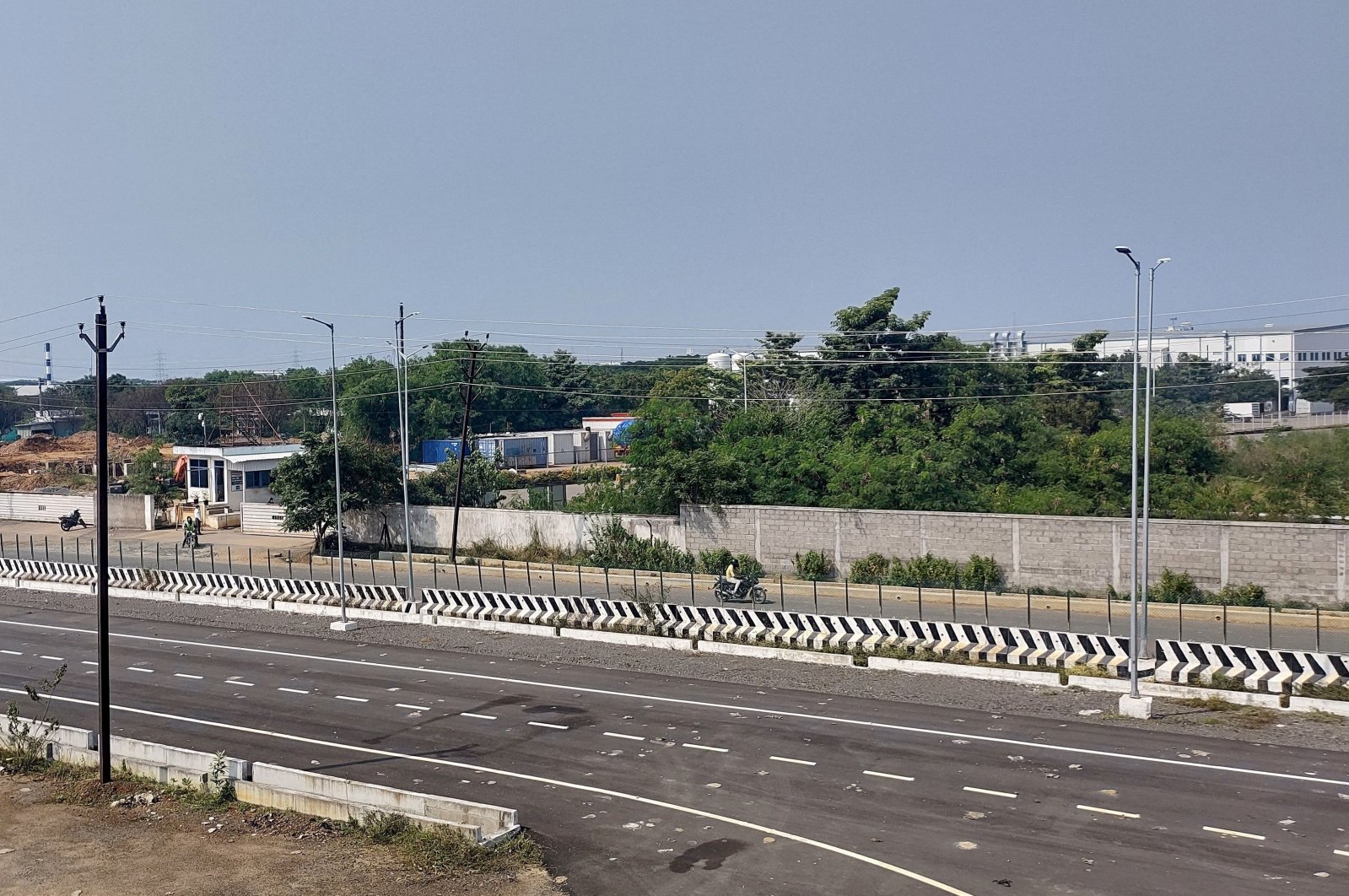 Apple supplier Foxconn on Wednesday restarted production at its plant in southern India, a company official said, about three weeks after it was closed due to both a mass food poisoning and protests over workers' living conditions.

The company official, speaking to Reuters on condition of anonymity, said the factory reopened with one shift and 120 workers.

The plant, in the town of Sriperumbudur near the Tamil Nadu state capital of Chennai, employs about 17,000 people but was closed on Dec. 18 after 250 workers fell sick with food poisoning, igniting protests.

The official said it will take two months for full production to resume.

Apple had announced December that it placed the plant on probation after protests, as it was found that some remote employee dormitories and dining rooms did not meet required standards.

Reuters had reported on December that Foxconn as well as 11 of its contractors, including those who provide food and living facilities, were summoned for a meeting with the state government and that officials had asked Foxconn to review services provided to the workers, including power backup at the hostels, food and water.

Apple has long faced criticism about the treatment of workers at its partner factories in China, particularly after a spate of suicides at the industrial park of Foxconn in Shenzhen in 2010.