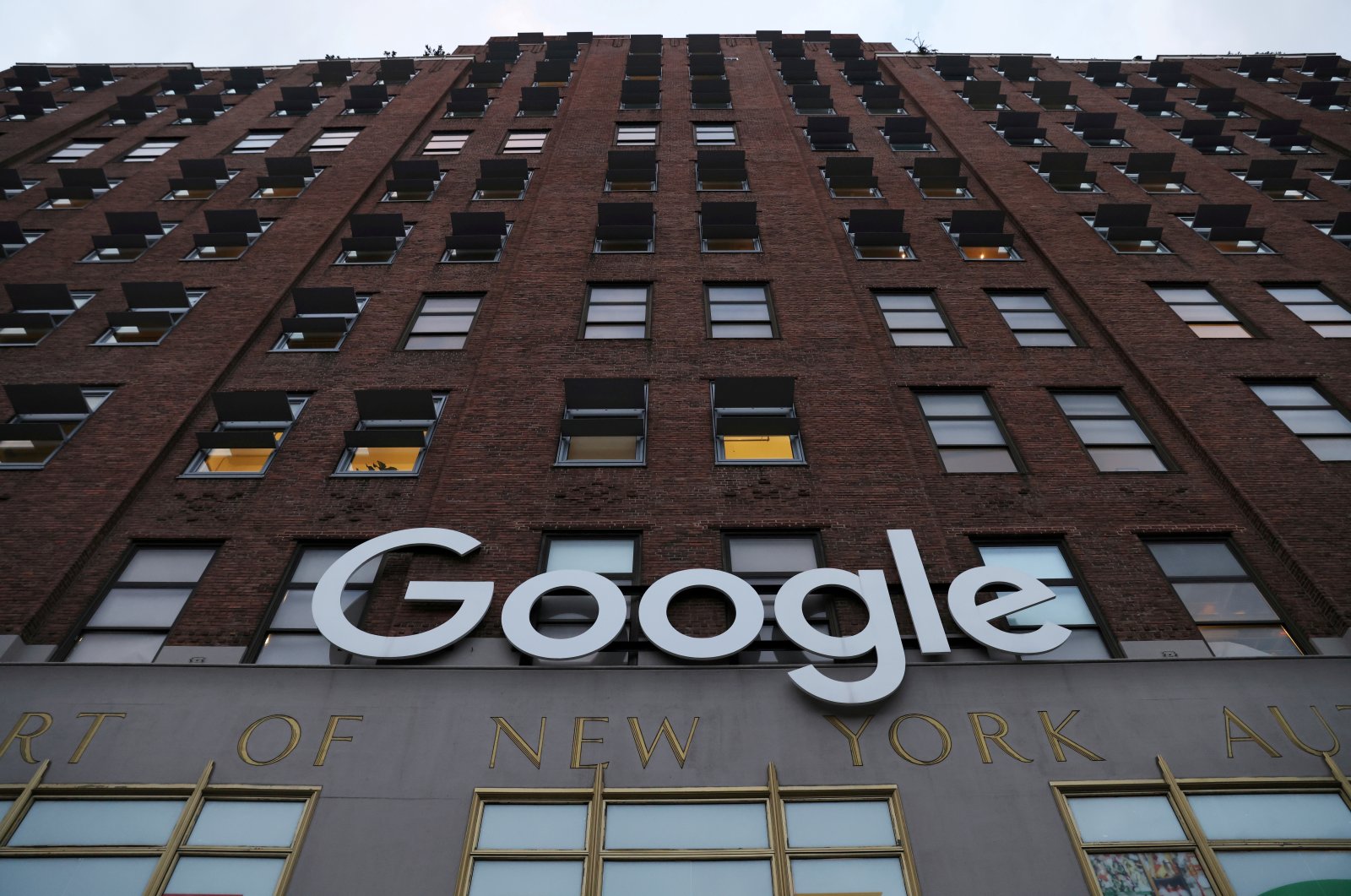 Google was slapped with an unprecedented hefty fine by a Moscow court Friday for repeatedly failing to remove illegal content as Russian authorities pile pressure on foreign tech giants.

Russia has recently heaped fines on the world's biggest tech companies, accusing them of not moderating their content properly and interfering in the country's affairs.

However, the fines that Meta (Facebook), Twitter, Google and other foreign tech giants received stretched into the tens of millions of rubles, not billions.

Interfax news agency reported that the fine was calculated as a percentage of Google's annual earnings.

Meta, which has a hearing in court later today on the same charges, also faces a revenue-based fine.

This is however not the first time Google has been fined in Russia. The company was fined 3 million rubles over its violation of Russia's personal data law.