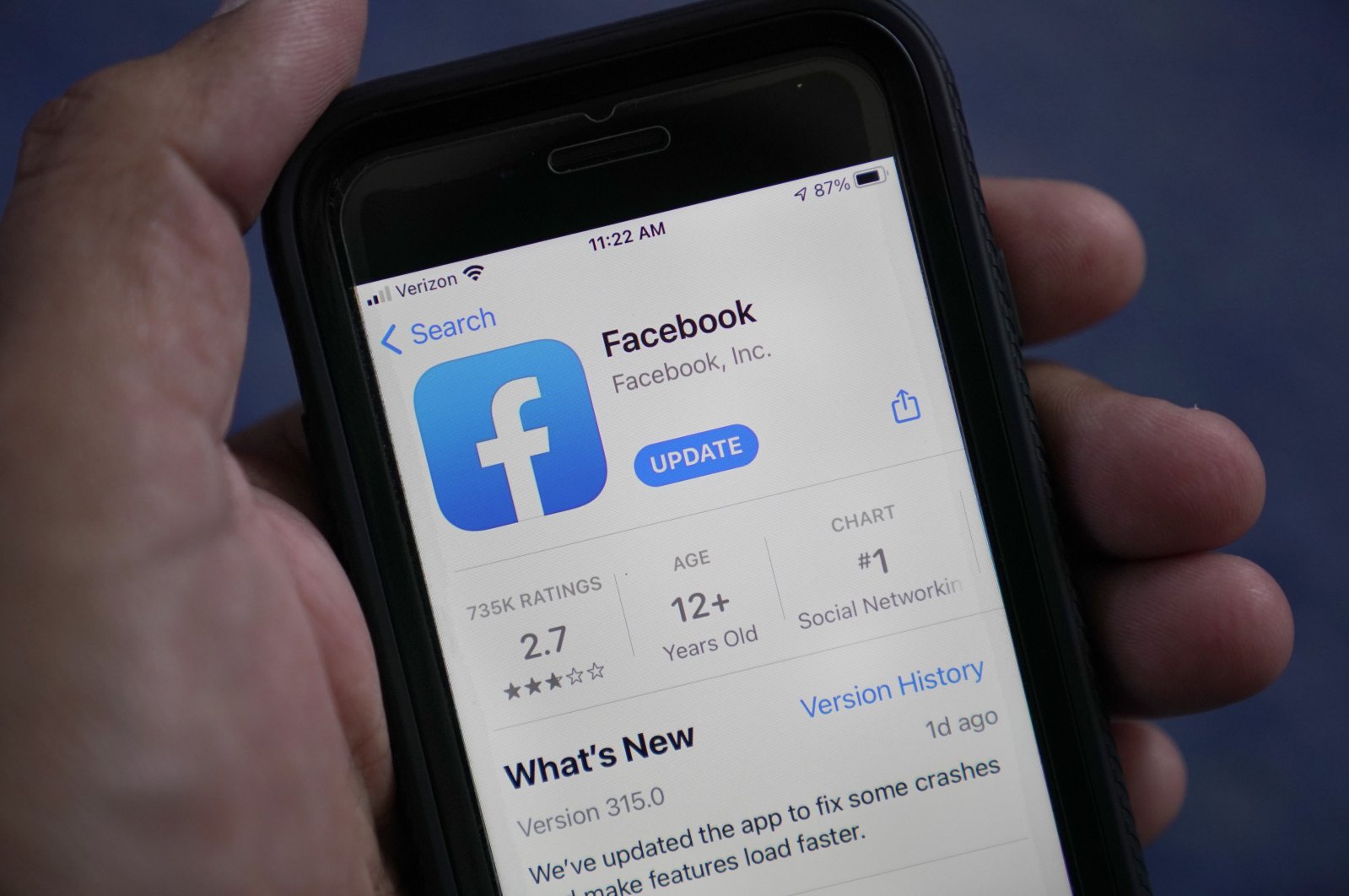 Facebook, Twitter and WhatsApp on Thursday faced a total of almost half a million dollars of fines in Russia for failing to store the data of Russian users on local servers, the country's internet watchdog said as authorities clamp down on foreign tech giants.

The penalties come as authorities ramp up control of the Russian segment of the internet and after President Vladimir Putin accused Western social media platforms of flouting the country's laws.

Passed in 2014, the law requires the personal data of Russian users to be stored on domestic servers.

Twitter and Facebook were first penalized for breaking the law last year, while Google was hit with its first fine last month.

Roskomnadzor said Thursday that some companies have begun complying with the legislation, including Apple, Microsoft, LG Electronics, Samsung, PayPal and Booking.com, among others.

Russia in recent months has been taking increasing legal action against foreign tech giants, in particular for failing to remove illegal content at the request of Roskomnadzor.

During protests in support of jailed Kremlin critic Alexei Navalny in January, authorities accused internet platforms of interfering in the country's domestic affairs by not deleting posts calling for minors to join the rallies.

Putin that month complained about the growing influence of large technology companies, which he said were competing with states.

Russia has blocked a number of websites that have refused to cooperate with the authorities, including LinkedIn and the Dailymotion video platform.

The Russian government in recent years has been tightening control over the internet to fight against extremism and to protect minors and has begun developing a so-called "sovereign internet." However, Kremlin critics claim official oversight of the web is a way to silence dissent.