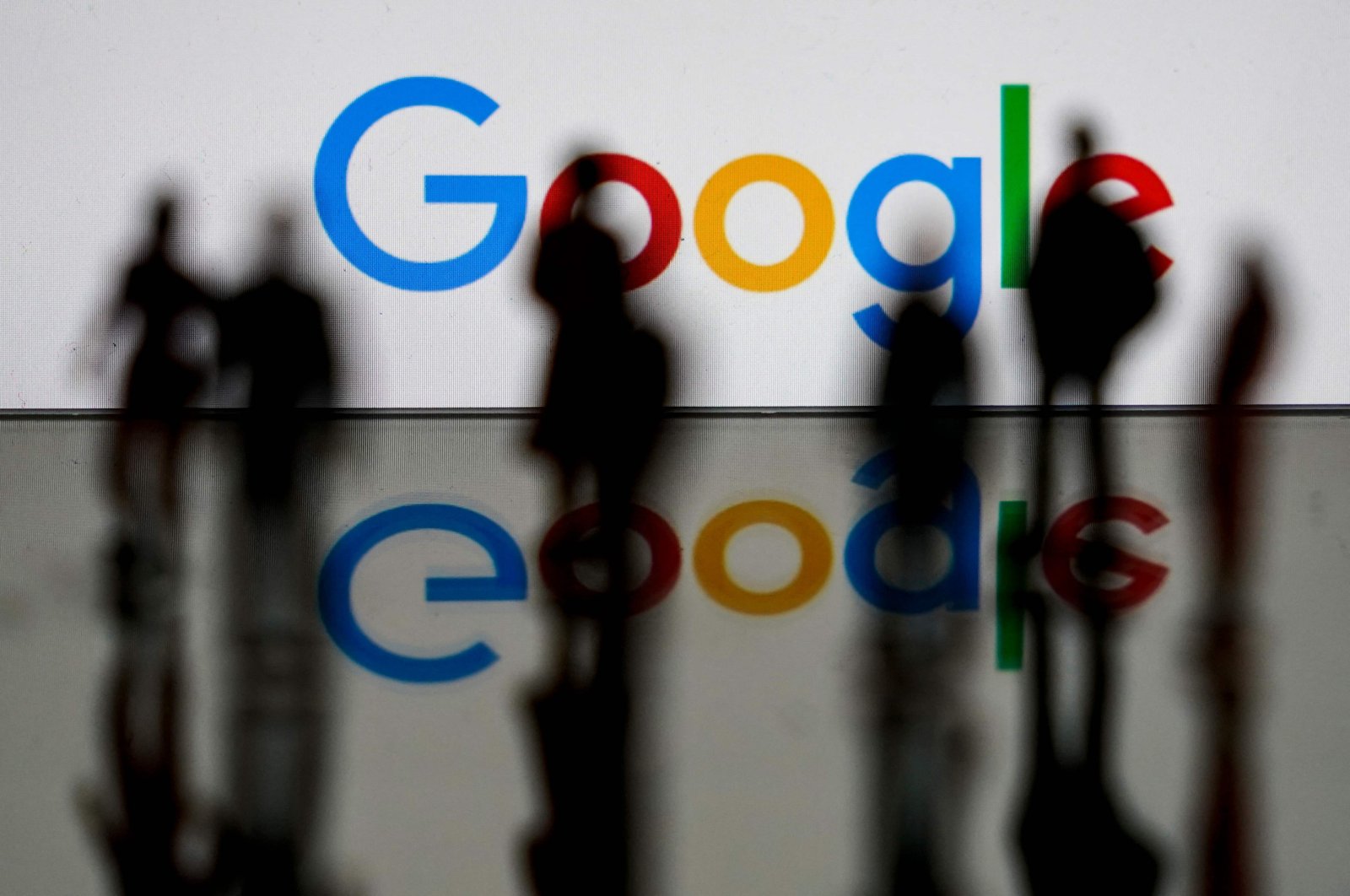 Google has signed its first contracts with German publishers following the introduction of a new law that gives more rights to news publishers online, it announced on Thursday.

The companies confirmed the agreements with the internet giant. Conversations with a number of other publishers "are at an advanced stage," Google said in a statement. "For both us and our partners, these copyright agreements represent a milestone in strengthening successful partnerships," it added. The statement did not give details on payments made.

Earlier this year, German copyright law was amended to account for the internet's growing importance regarding copyrighted content. This follows the European Copyright Directive, which has been implemented in European Union member states.

Germany has also passed a new ancillary copyright law for press publishers and journalists in the country.

The changes are intended to ensure that authors and publishers are financially remunerated when external internet platforms incorporate their content into their services.

Google's agreements with the German publishers, which follow similar deals in France and elsewhere, note that so-called snippets – very short extracts of publishers' content – are not covered by the law. It is not clear how short, or indeed how long, these extracts can be.