Internet under strain from overuse amid COVID-19 curfews, EU says 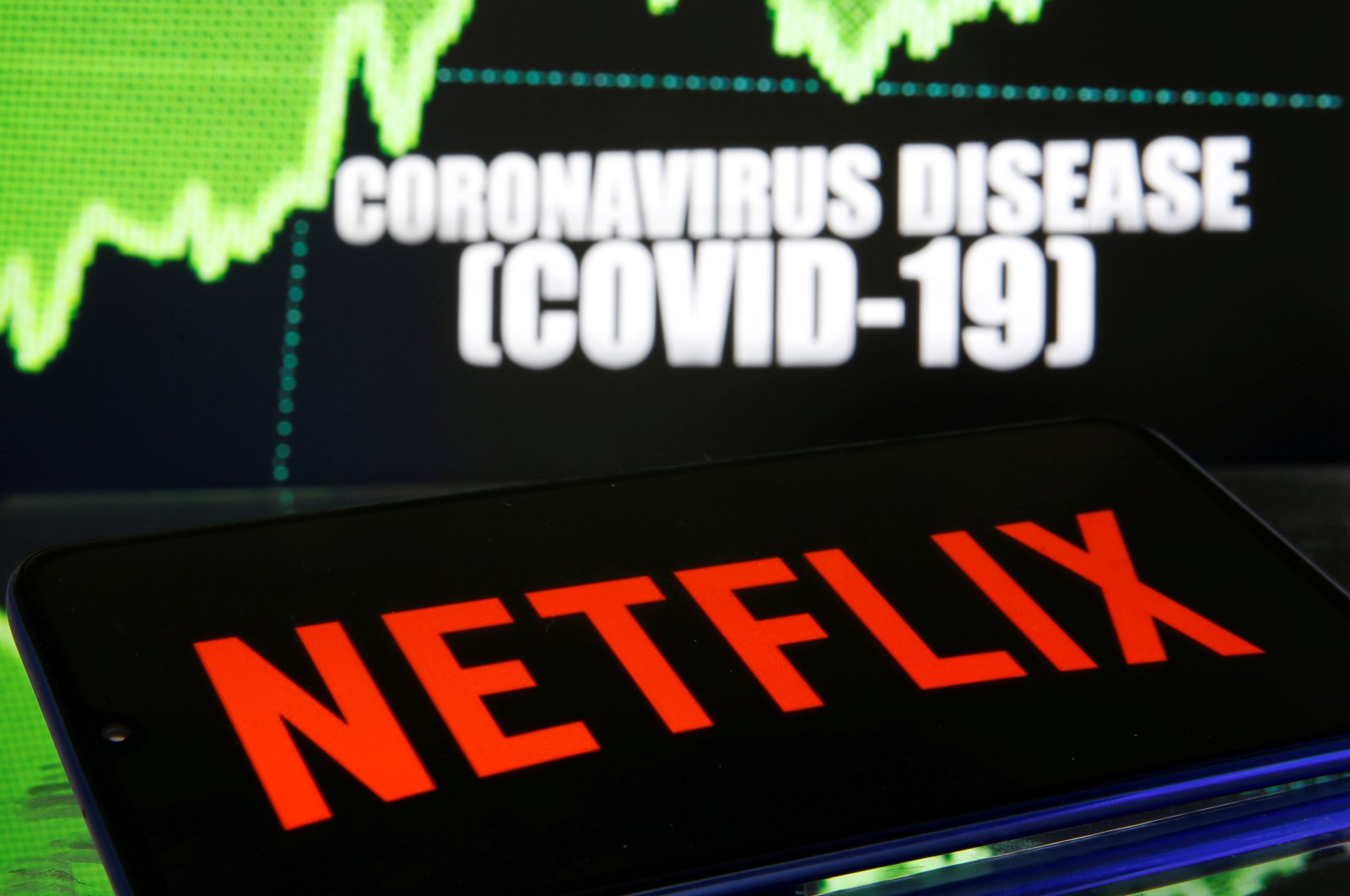 The European Union expressed its growing concern at the overuse of the internet as more people work remotely and watch TV series and movies online while staying at home amid coronavirus curfews.

Thierry Breton, a member of the EU Commission responsible for Internal Market, called on the leading companies of the industry to think about what can be done to reduce broadband use.

EU officials said they would work with a regulator that monitors electronic communications in the bloc to create a special reporting mechanism to monitor internet traffic and respond to bandwidth usage problems.

Swiss telecom operator and internet service provider Swisscom pointed out the possible effects of internet overloading due to the crisis caused by the new coronavirus.

According to the statement, on the first day of the curfew, an enormous increase was recorded in the load on the infrastructure. The volume in the fixed network has increased while calls via the mobile network have risen three times higher than on normal days.

The Swiss government announced that it is considering shutting down sites such as Netflix that provide real-time data streaming.

The streaming giants Netflix and YouTube immediately reacted to the growing concerns and announced they will cut bitrates in Europe to help ease the load on bandwidth usage.

Accordingly, for the next 30 days, YouTube will stream videos with standard definition (SD) rather than high definition (HD).

Netflix plans to scale back on data usage by a quarter. The company announced that it would make adjustments to video quality according to the device, local internet network and contract. Some users' video quality will decrease, while other users will not experience any changes in the quality.

“We estimate that this will reduce Netflix traffic on European networks by around 25% while also ensuring a good quality service for our members," a Netflix spokesperson said in a statement.

According to the newspaper Les Echos, the French government asked Disney to postpone the launching of its real-time data streaming service via Disney Plus that was supposed to go live in some European countries on March 31.

Amazon’s spokesman said that the company has also begun efforts to reduce streaming bitrates on its Prime Video service in order to help mitigate network congestion.