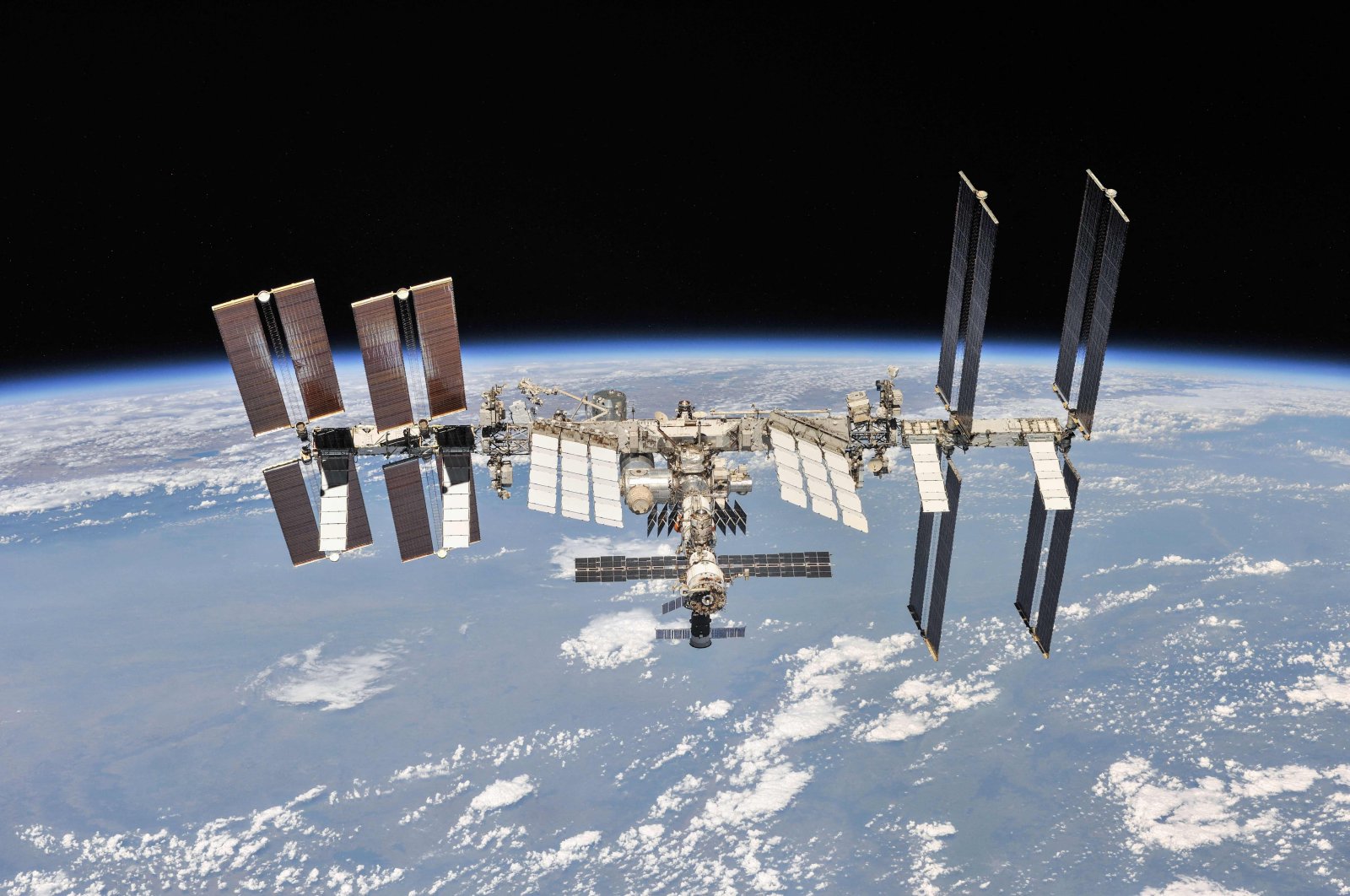 The chairperson of Russia's Federal Space Agency Roscosmos, Dmitriy Rogozin, said Wednesday that Turkey has all the necessary political and economic leverage to carry out its National Space Program and that Moscow is ready and willing to evaluate all opportunities to participate in initiatives regarding the program.

Rogozin was speaking on Turkey's National Space Program and the potential cooperation in the space and defense industry in an interview with Anadolu Agency (AA).

The experience we have gained in meetings with Turkish colleagues, Rogozin said, “confirms that the two countries have important long-term common interests in the field of space activities.”

Explaining that a draft document is being prepared to make these contacts more systematic and comprehensive, Rogozin said that this will be the legal framework of the peaceful space activities cooperation between Ankara and Moscow.

Pointing out that a strong political will and competent management are required for the realization of space programs, Rogozin said, "Provided that the support of experienced partners is also required, a young space power can easily prepare and implement a full-fledged interplanetary mission in a very short time."

Turkey is among the countries that can carry out its own space program, Rogozin underlined, adding that Turkey has shown time and again that it has the necessary numbers of qualified experts in the aviation industry.

Evaluating the Turkish authorities' statements that Russian-made Soyuz rockets could be used to reach the International Space Station (ISS), Rogozin said: “Soyuz is one of the most reliable launch vehicles not only in Russia but worldwide. In total, more than 1,100 Soyuz of various modifications has been launched into space to date.”

Roscosmos has experience in training foreign cosmonauts, Rogozin said, informing that Russian experts are ready to kick off consultations regarding the training of Turkish astronauts and preparing a manned space project that would benefit Turkey.

“We are waiting for suitable offers from our Turkish colleagues,” he added.

Rogozin also reiterated that President Recep Tayyip Erdoğan and his Russian counterpart Vladimir Putin attended the MAKS-2019 fair held in Moscow in 2019, saying that Moscow had offered to send a Turkish astronaut to space during that fair, and this gesture was greatly welcomed.

Underlining that manned space exploration is a complex and extremely resource-intensive space activity, Rogozin said: “There are several options for the realizing of the mission, its duration, flight patterns, and scientific and applied tasks assigned to the crew are important. Consulting with our foreign partners all the nuances of a manned mission is always a very long and painstaking job. We are ready and willing to consult with our Turkish colleagues on all these issues.”

Also commenting on Turkey’s holistic unmanned aerial vehicle (UAV) development program that caught the world’s attention recently, Rogozin said that they had a chance to see and evaluate Turkey’s rapid development in the field as the participants of leading international aviation fairs.

“Of course, it is not possible that Turkish engineers' work in this field will not be respected,” the Russian official said.