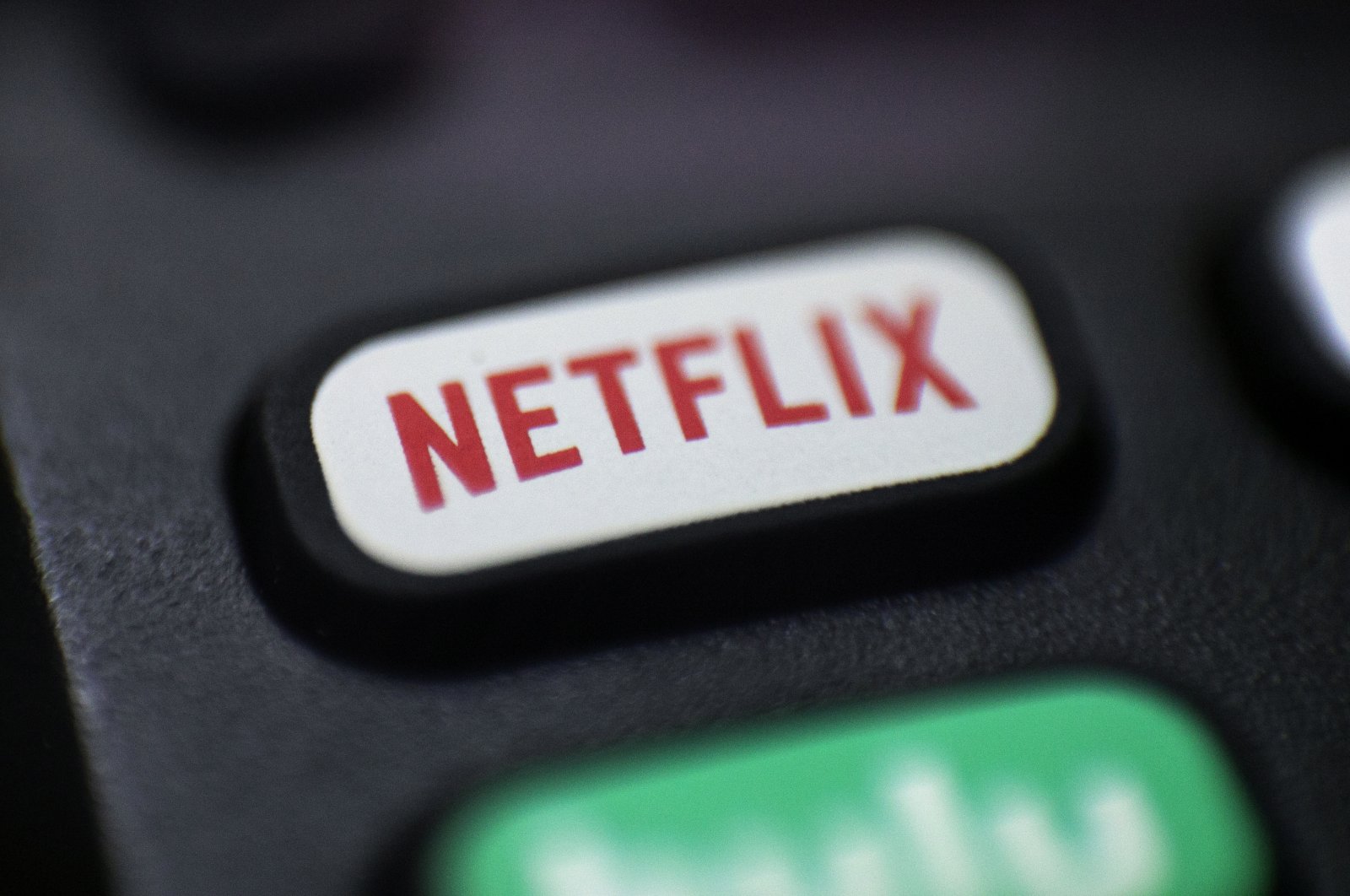 Netflix is testing a way to crack down on password sharing.

"If you don't live with the owner of this account, you need your own account to keep watching," the screen reads, according to Streamable.com, which first reported the test. The test comes as streaming services proliferate and more people share passwords and services. Netflix confirmed the test, but did not say how many people were part of the test or if it was only in the U.S. or elsewhere.

"This test is designed to help ensure that people using Netflix accounts are authorized to do so," the company said in a statement. On the most basic plan, which costs $9 monthly, users can only stream on one screen at a time. The most popular plan, which is now $14 monthly, allows two simultaneous streams; the $18 premium plan allows 3.

But there has never been a limit on sharing an account when you aren't streaming at the same time. Competition has definitely heated up in entertainment streaming, with recent entrants running from Disney+ in 2019 to Paramount+ most recently. Still, Netflix remains the one to beat with more than 200 million subscribers globally.

Earlier this month Netflix has made a price increase in membership fees in Turkey ranging between 50% to 31%.

In December, Netflix announced it will open an office in Istanbul. It has also launched its “Made in Turkey” content collection, which allows its members around the world to access Turkish productions more quickly.