Nvidia appeases EU to get OK for chip developer acquisition 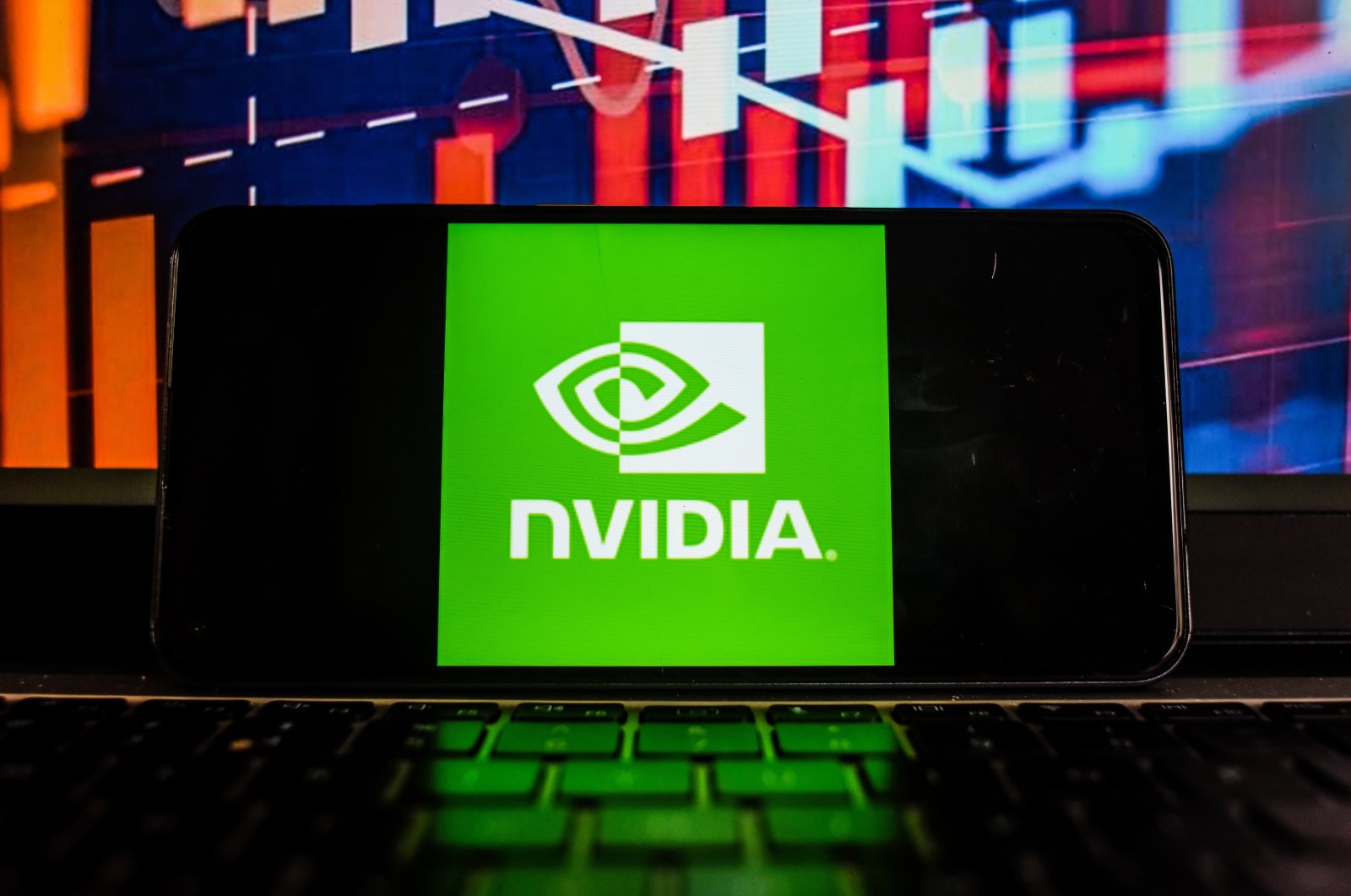 In this photo illustration, an NVidia logo is seen displayed on a smartphone with the stock market percentages in the background. (Photo by Omar Marques/SOPA Images/Sipa USA via Reuters, File Photo)
by German Press Agency - DPA
Oct 06, 2021 10:57 pm

A European Commission filing revealed on Wednesday that technology company Nvidia Corp has made early concessions in an attempt to get European Union antitrust approval for its $54-billion acquisition of British chip developer Arm Ltd.

The European Commission has extended the deadline for its decision on the deal until Oct. 27 and did not reveal what concessions Nvidia Corp offered, as per policy.

Whenever an offer to strip off operations or making business changes can dispel the concerns of regulators, the European Union is expected to carry over its review for a minimum of four months. With this time frame in hand, the EU will seek to cut out a deal with the graphics card giant for more difficult concessions.

The European Union is expected to seek more feedback from rival companies and clients to decide upon whether to greenlight the concessions or demand more from Nvidia Corp.

With long-drawn regulatory reviews looming in the pipeline, Nvidia will most likely miss its earlier target date to close the deal in March 2022. It will most likely be extended to September.

Nvidia had announced the deal last year and it had created concerns in the worldwide semiconductor industry that whether, following the takeover, the British chip designer could continue as a neutral player licensing intellectual property to clients as well as rivals.

The British Competition and Markets Authority had separately asked for an in-depth investigation in August and it did not consider Nvidia's offer enough to maintain Arm's open licensing.

Commenting on the developments, Nvidia said in a statement, "We are working through the regulatory process and we look forward to engaging with the European Commission to address any concerns they may have. This transaction will be beneficial to Arm, its licensees, competition, and the industry."