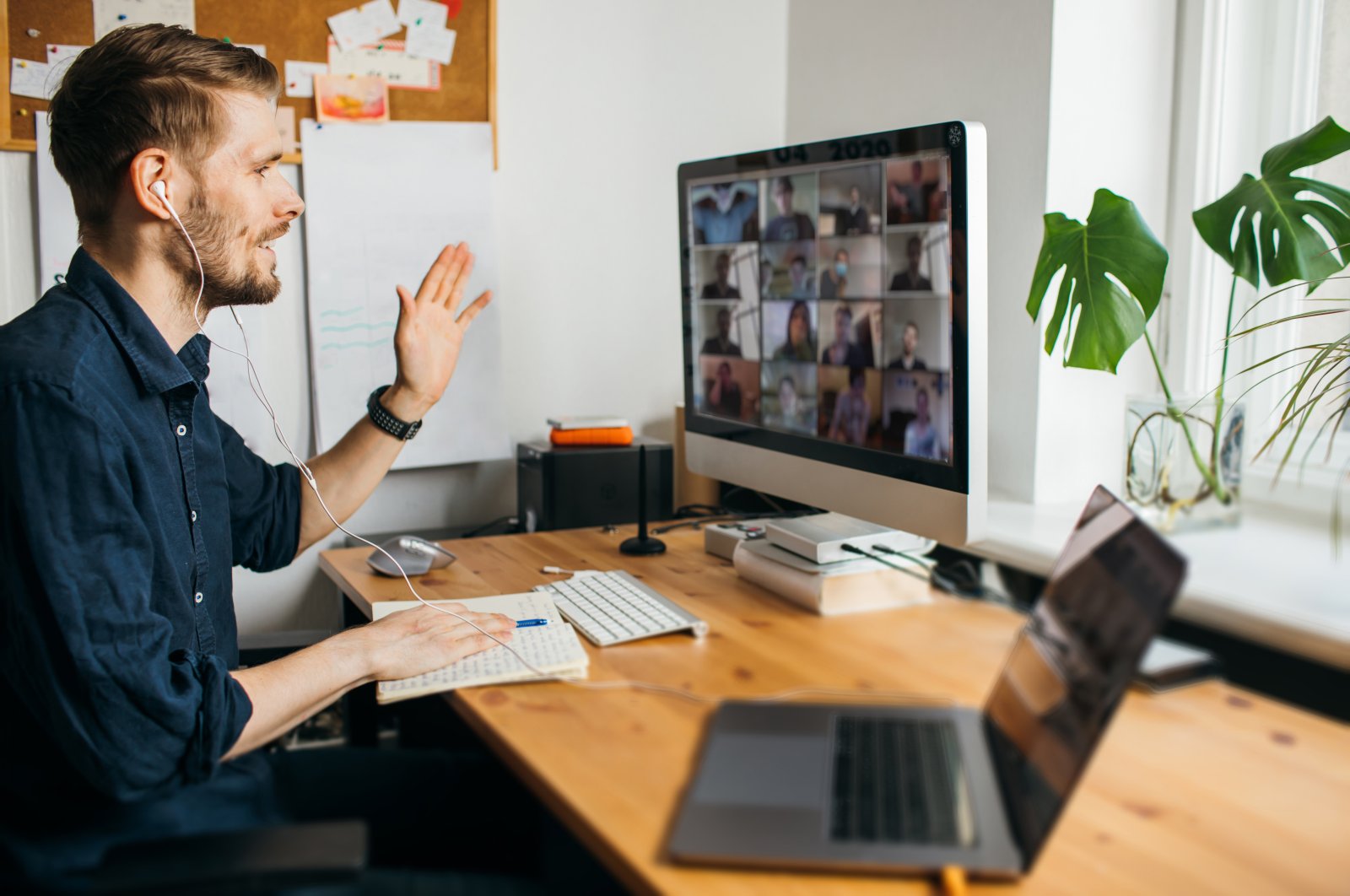 Silicon Valley's tech giants said they would keep their employees working from home despite an easing of measures that restricted usage of offices in San Francisco. (Shutterstock Photo)
by Reuters Mar 24, 2021 3:17 pm
RECOMMENDED

Several of the world’s tech giants located in San Francisco’s Silicon Valley said they are planning to keep their offices mostly closed for the next few months, despite local authorities’ move Tuesday to allow them to reopen in a limited capacity.

Taking into account declining coronavirus infections, the San Francisco and Santa Clara counties eased guidelines that had kept most office buildings closed for the last year except to crucial security and support staff.

Starting Wednesday, companies are allowed to open their offices for up to a quarter of their capacity.

"San Francisco is going to come alive," mayor London Breed told reporters. "When we start to reopen, more and more people are going to want to return to work and want to be around other folks."

But Silicon Valley companies that committed last year to allow workers to stay home until this summer or indefinitely, said that they stood by their timelines.

They cited their own analyses of public health data, other safety considerations and workers' preferences. Adoption of vaccines, which in California are accessible to only the most vulnerable populations, is also a factor but a smaller one.

Social media platform Pinterest is not eyeing a significant reopening until at least August, Alphabet’s Google until September and DocuSign not before October.

Twitter, Adobe, PayPal Holdings, Twilio, Yelp and Zoom Video Communications will also stay closed despite what Breed and other local government officials described as a move to the "orange tier" from the "red tier" of California lockdown restrictions.

Among the few companies aiming to take advantage of the easing of restrictions were SAP, which said it is strongly considering partially reopening its Bay Area offices within weeks, and Slack Technologies, which is weighing up a date to invite back some workers.

San Francisco e-commerce software startup Fast will open its doors – and windows for safety – to up to 25% of its 56 Bay Area employees on Wednesday, spokesperson Jason Alderman said. He noted that the company expects to start receiving job applications from people forced to work remotely by their current employers.

"Companies like Fast that are allowing people to come into the office if they want to is going to be a hiring advantage," he said.

A survey late last year of 9,000 knowledge workers commissioned by workplace chat software company Slack found 20% of employees want to work remotely, 17% in the office and 63% a mix of the two.

Facebook, whose offices otherwise remain closed globally until July 2, said this month it is opening 10% of seats in their Seattle area offices to help workers struggling at home. However, it did not have similar news to share about its San Francisco offices.

Microsoft, which announced plans on Monday to partially reopen its Redmond, Washington, headquarters next week, did not immediately comment on its San Francisco locations.

IBM declined to discuss Bay Area plans. But several senior executives at its New York headquarters have begun working from their offices with doors closed.