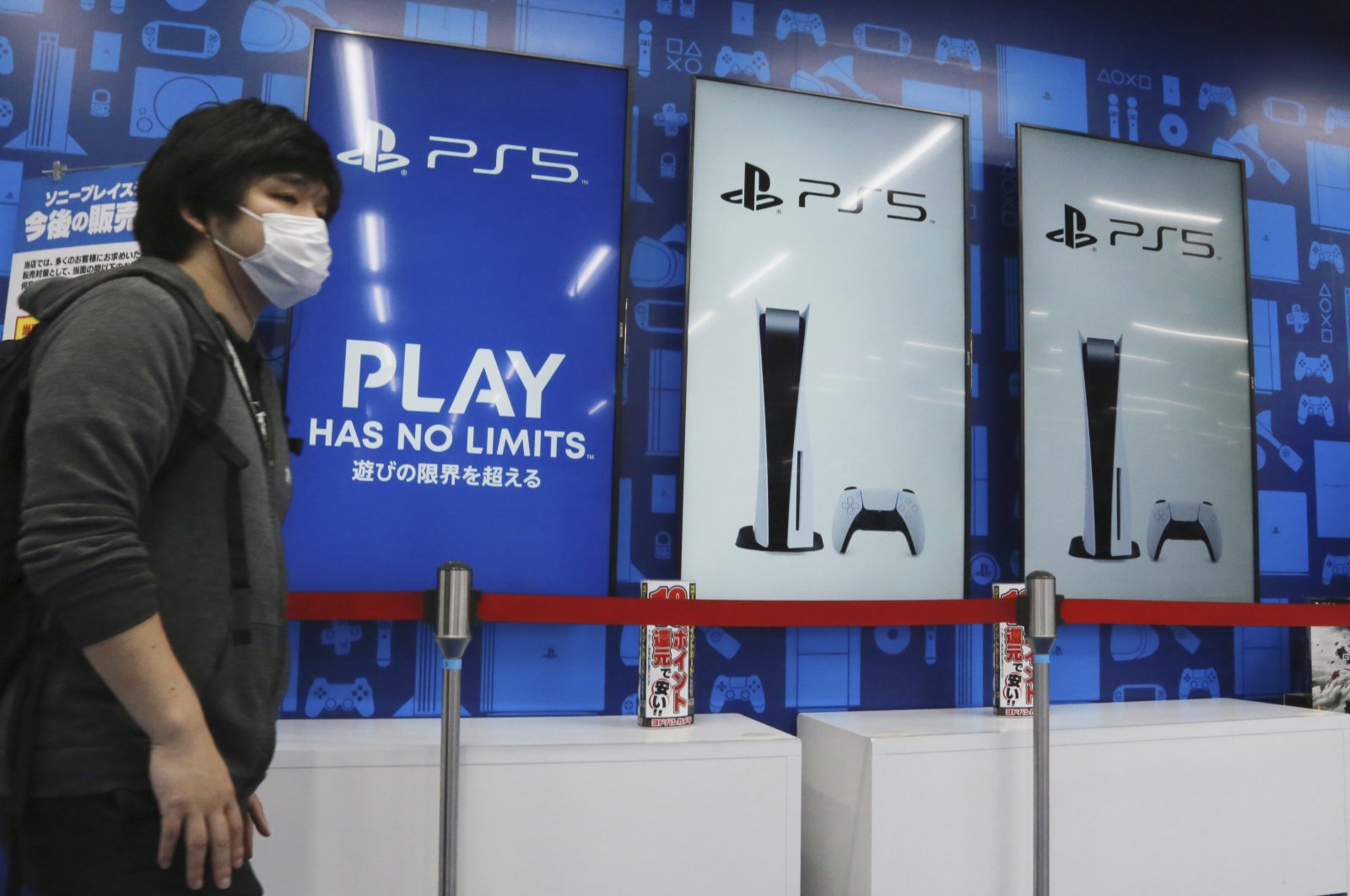 With people spending more time indoors amid the COVID-19 pandemic, the game and music sectors saw a large demand boom, enabling Sony to more than double its net profit in the last financial year to 1.17 trillion yen ($10.8 billion), the company said Wednesday.

The maker of PlayStation consoles and Xperia smartphones also posted an operating profit of $971.9 billion in the year ending March 31, up 15% from the previous financial year, while sales grew 9% to nearly 9 trillion yen.

For the January-to-March quarter, the company saw a seven-fold increase in net profit to 107 billion yen, while posting an operating profit of 66.5 billion yen, up 87.5% from the same period last year.

Sony projects a net profit of 660 billion yen in the current financial year which runs until the end of March 2022 and an operating profit of 930 billion yen, while sales are estimated at 9.7 trillion yen, the company said.