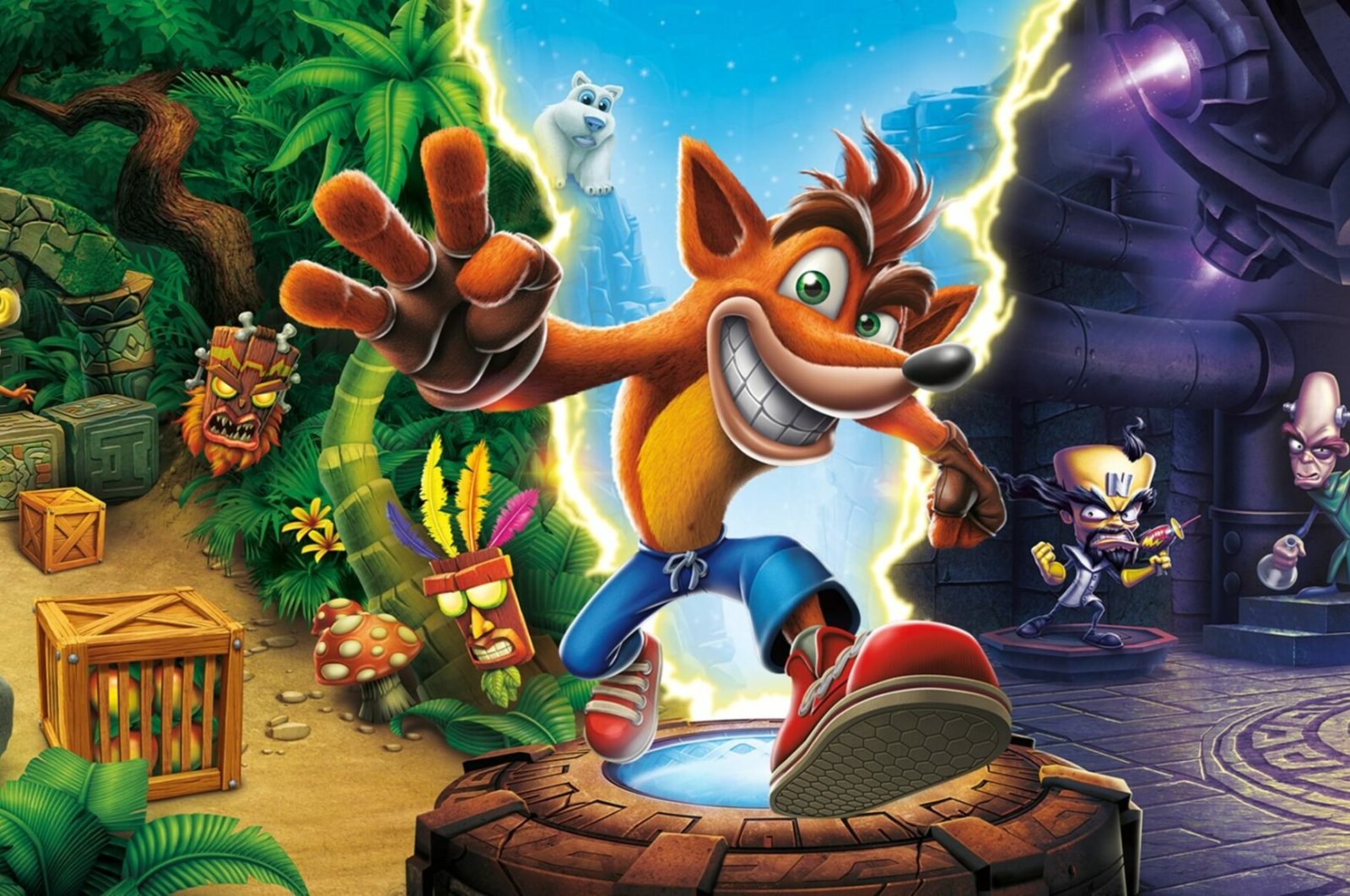 Years of PlayStation 'elitism' is seemingly coming to an end as Sony, one of the kingmakers in the realm of console gaming, decides to bring exclusive titles to PCs

“Hey, plumber boy, mustache man ... Your worst nightmare has arrived!” This was one of the catchiest phrases in the history of advertising, and one of the most iconic ones for gaming.

The sentence’s open reference to Nintendo’s primary mascot, Mario, aimed to intimidate the Japanese console manufacturer, which was without a doubt singlehandedly leading the games console industry before Sony released the original PlayStation on Dec. 3, 1994.

Labeling himself “Mario’s worst nightmare” was the protagonist of Sony’s longest-running series Crash Bandicoot, who was named after an extinct Australian marsupial.

Crash Bandicoot, an action-adventure platformer of sorts, was a huge hit. Its mechanics, humor, story and art style quickly made it so popular among PlayStation owners that it was literally impossible to stumble upon a PS console without the Crash Bandicoot disc inside it. Crash Bandicoot was Sony’s “Mario” now. As the PS lacked a good mascot before, the developers of the game, Naughty Dog, happily delivered.

Even though Crash was helping drive sales of the PlayStation console, selling well itself and getting sequel after sequel, there was one tiny bit of a problem: its exclusivity.

The fact that it was only playable on PlayStation was one of the main factors behind the jump in sales of the console, but it also made it out of reach for millions of gamers, who could not or did not want to buy a PlayStation.

The game series was kept as an exclusive until 2001. With the release of Crash Bandicoot: A Huge Adventure on Nintendo’s Game Boy Advance, Sony’s now-former mascot was no longer Mario's nightmare but rather a co-worker, with both characters jointly helping drive Nintendo consoles’ sales.

Gamers have also observed the same “timed exclusivity” with the hugely popular Spyro the Dragon series. Originally a staunch exclusive with its protagonist being another mascot for Sony’s PlayStation, the game was ported to many other platforms over the years.

Nowadays, both the Crash and Spyro series of games are playable on Microsoft Xbox and Nintendo Switch, which means they are not PlayStation exclusives anymore.

Maybe the “original sin” that kicked off the so-called “console wars” – which is utterly stupid in essence – was Sony’s insistence for years that Crash and Spyro should only be played on PlayStation, and Microsoft’s strategy to keep the beloved Halo series as an Xbox exclusive. Especially the eighth generation of consoles, which the PlayStation 4 dominated, saw the re-emergence of this exclusivity.

It wouldn’t be so far-fetched to say that Sony managed to surpass Microsoft in console sales during the eighth generation mainly thanks to its exclusive games such as Horizon Zero Dawn, Days Gone, Spider-Man, the Last of Us: Remastered and the Last of Us 2, the Uncharted Series, Ghost of Tsushima and God of War.

But they are still PS exclusives. Right? Not quite.

Sony pursued a somewhat risky but very successful strategy with its PS4 sales: release exclusive, expensive, highly polished triple-A titles that can only be found on PlayStation. Make them so good that anyone mildly interested in buying a PlayStation 4 solidifies their decision, or even better, sells the console to someone who has never even thought of buying one.

PS4 sales were fueled by its mammoth library of critically acclaimed exclusives. Meanwhile, Microsoft’s Xbox was embracing a different approach; it was selling a subscription that grants access to dozens of less polished but still good titles. This sales model was not a good fit for Sony or its ambition to bring masterpieces to the end consumer. Nonetheless, the Japanese company later took inspiration from Microsoft’s Xbox Game Pass with its “PlayStation Plus Collection,” which lets you play PS4 masterpieces on PS5 with better frame rates and quality and is included in the monthly payment of the PlayStation Plus subscription.

But, to see the reality, the PS4 era is truly over now with the release of its successor, and Sony’s main concern is not to sell PS4’s anymore. With numerous highly successful titles originally released for PS4 and its focus shifting away from console sales, Sony pondered bringing these games to PC so people could get a taste of what they were missing. Bringing PS exclusives to PC would inevitably help drive sales of the PS5 thanks to this new experience, and maybe even spur potential buyers to purchase a PS console after all. And that’s exactly what Sony is doing right now.

Horizon Zero Dawn, originally a PS4 exclusive, was previously released on PC. Seeing the success of its sales on Steam, Sony is now bringing Days Gone to the PC too, according to Sony Interactive Entertainment CEO Jim Ryan.

It's only a matter of time until Sony brings other exclusives to PC and even other consoles in the near future. The company’s strategy seems to be working well: release exclusives to drive sales of PlayStation, and once the console starts to become old and outdated, bring these exclusives to other platforms to drive the popularity of the PlayStation and give the games a new life.

Maybe, that’s Sony’s “Grand Plan” too. Even though I am pretty sure that cloud gaming will dominate the future, at least in story-driven single-player games, Sony’s current moves seem to be in the right direction, at least for the short term. However, the company does still needs to futureproof itself and the PlayStation brand by improving its weak cloud gaming capabilities. But for the time being, this “exclusive” strategy seems to be working perfectly.