Taiwan, Japan come together for 'all-round cooperation' on chips 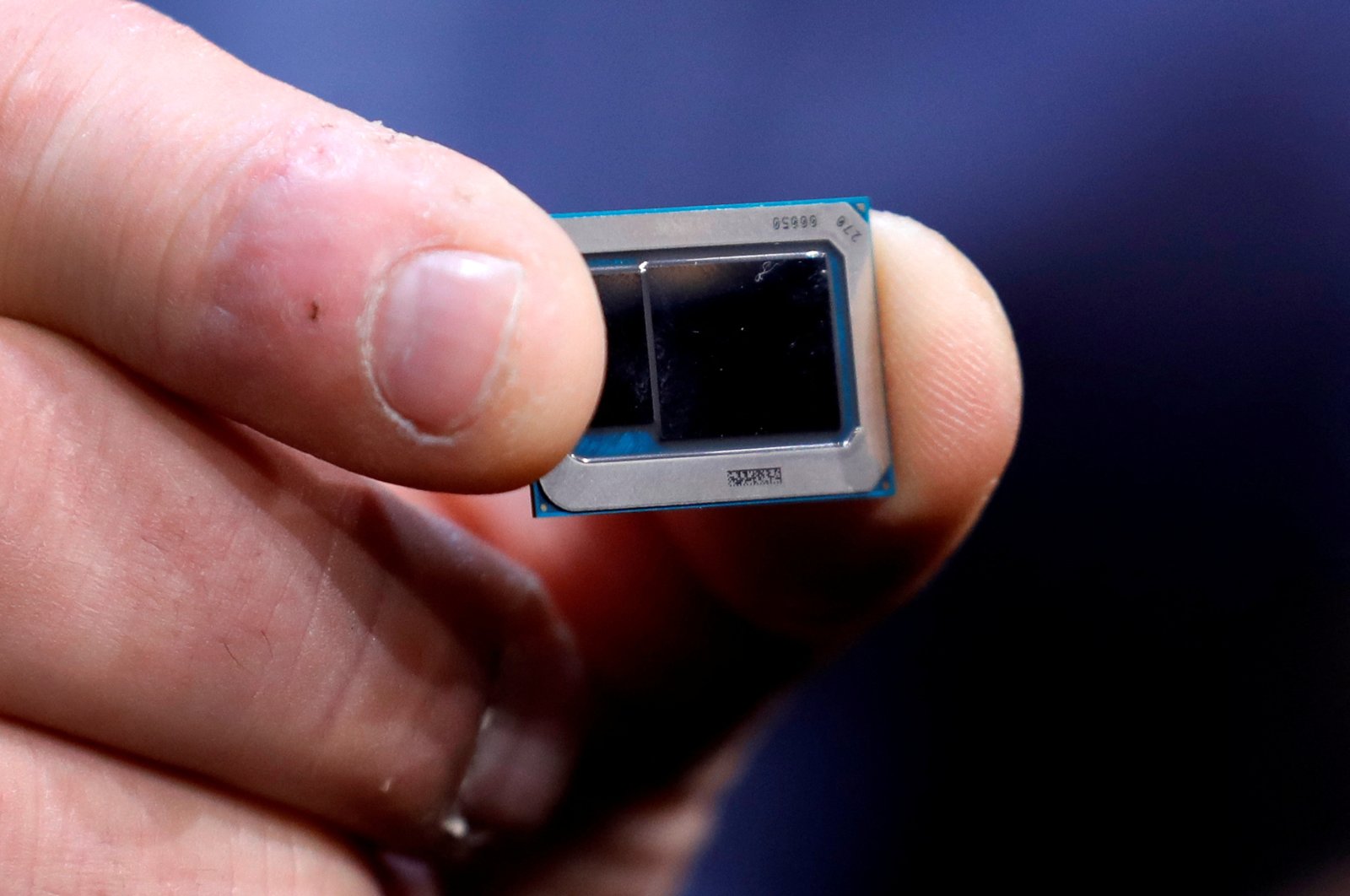 Although Chinese-claimed Taiwan and Japan do not have formal diplomatic ties, they have close unofficial relations and share common concerns over China, especially its increased military activities near the two countries.

DPP lawmaker Chiu Chih-Wei told reporters that chips were not just an issue for Japanese industry, which like the rest of the world has faced semiconductor shortages, but also an issue of security in the face of China.

Japanese officials said they had agreed with the Taiwan side that they as well as the United States need to cooperate to build resilient supply chains in areas such as semiconductors.

"We need to do our utmost in tackling the shortage of semiconductors at the moment, but realms of cooperation should expand as we go forward," Akimasa Ishikawa, a Liberal Democratic Party lawmaker who participated in the meeting, told reporters. "One of the major challenges will be how the three countries join hands in response to China's high-tech investments."

Taiwan Semiconductor Manufacturing Co. Ltd. said last month it would build a $7 billion chip plant in Japan with Sony Group. TSMC, a major Apple supplier, produces some of the world's most advanced semiconductors.

The head of the DPP's international department and senior DDP lawmaker, Lo Chih-cheng, added that the two parties agreed taking their dialogue forward would become regular.

The Japanese side also reaffirmed its support for Taiwan to join the 11-member Comprehensive and Progressive Agreement for Trans-Pacific Partnership, or CPTPP, Lo said, which China is also eyeing to join.

However, Lo said that military issues were not discussed during these talks.

Japanese and U.S. armed forces have drawn up a draft plan for a joint operation for a possible Taiwan emergency, Japan's Kyodo news agency said on Thursday, citing unnamed Japanese government sources, amid increased tensions between the island country and China.

In October, Japan's government signaled a more assertive position on China's aggressive stance toward Taiwan, suggesting it would consider options and prepare for "various scenarios."