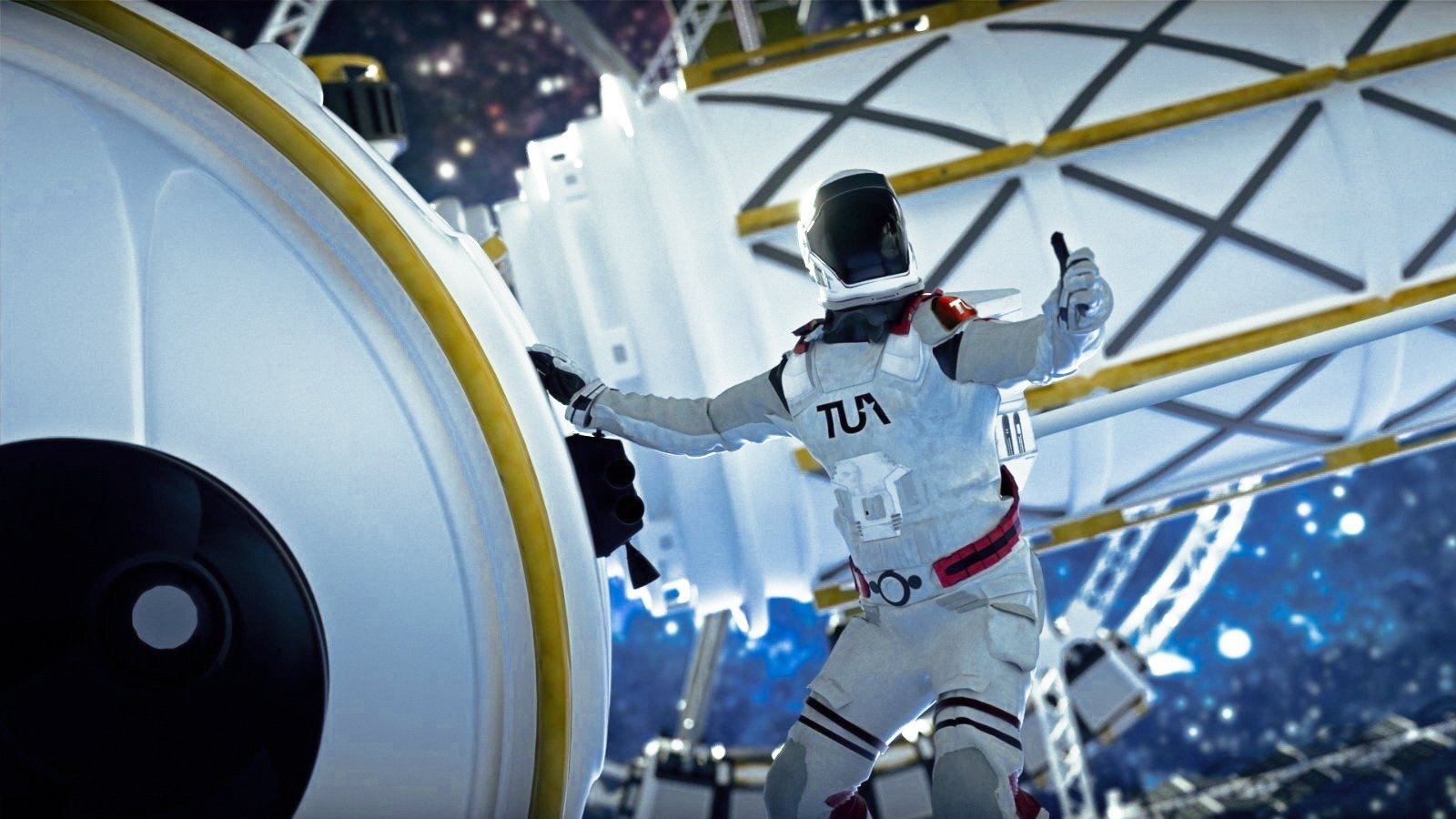 Turkey continues to work tirelessly towards each target within the scope of its recently unveiled landmark National Space Program, although some missions like sending a Turkish citizen to the moon will take more time and effort, said Serdar Hüseyin Yıldırım, head of the Turkish Space Agency (TUA).

Yıldırım, who participated in the Aksaray Astronomy and Space Camp, told Anadolu Agency (AA) on Sunday that TUA is proceeding within the framework of the announced program.

Turkey aims to reach the moon, he said, while another goal is to send a Turkish citizen into space for the first time as part of a mission to the international space station in 2023.

“We continue our rapid work on this subject.”

TUA is only a 2-year-old institution, Yıldırım said, and it is important to keep that in mind as it continues to develop from here on out.

Yıldırım noted that earlier this year Turkey’s Türksat 5A satellite was launched into space and placed in orbit and that the Türksat 5B is the next. Turkey launched its new-generation communication satellite Türksat 5A into orbit from the U.S. in cooperation with SpaceX in January.

“These two satellites were manufactured abroad, but we are planning to launch the Türksat 6A communication satellite, which is being produced within the country with some 60% rate in domestic contribution,” he said. The domestic satellite is to be unveiled in 2022. Türksat 6A is a product of the collaboration between the Transportation and Infrastructure Ministry as well as organizations and companies such as leading defense firm ASELSAN, TAI and CTech, along with Türksat and the country’s top scientific body, the Scientific and Technological Research Council of Turkey (TÜBITAK).

“These are products being developed with domestic contribution,” Yıldırım said.

Yıldırım went on to say that the U.S., Russia, China, Japan, India and European Union countries are generally considered to be the main players in the space industry.

“We need more time and hard work to catch up with these top league countries,” he said, emphasizing that Turkey has an advantage in creating the necessary human resources in the field thanks to its large youth population.

Turkey established the TUA in 2018 with the aim of joining the handful of other countries with space programs.

In a major milestone, the country in February unveiled an ambitious 10-year space road map that includes missions to the moon, sending Turkish astronauts on a scientific mission in space and developing internationally viable satellite systems.

Turkey's mission to the moon will be completed in two stages. In the first stage, a rough landing will be made on the moon with a domestically built hybrid rocket that will be launched into orbit at the end of 2023 through international cooperation. In the second stage in 2028, a soft landing will be made on the moon that will allow for a rover to be deployed.