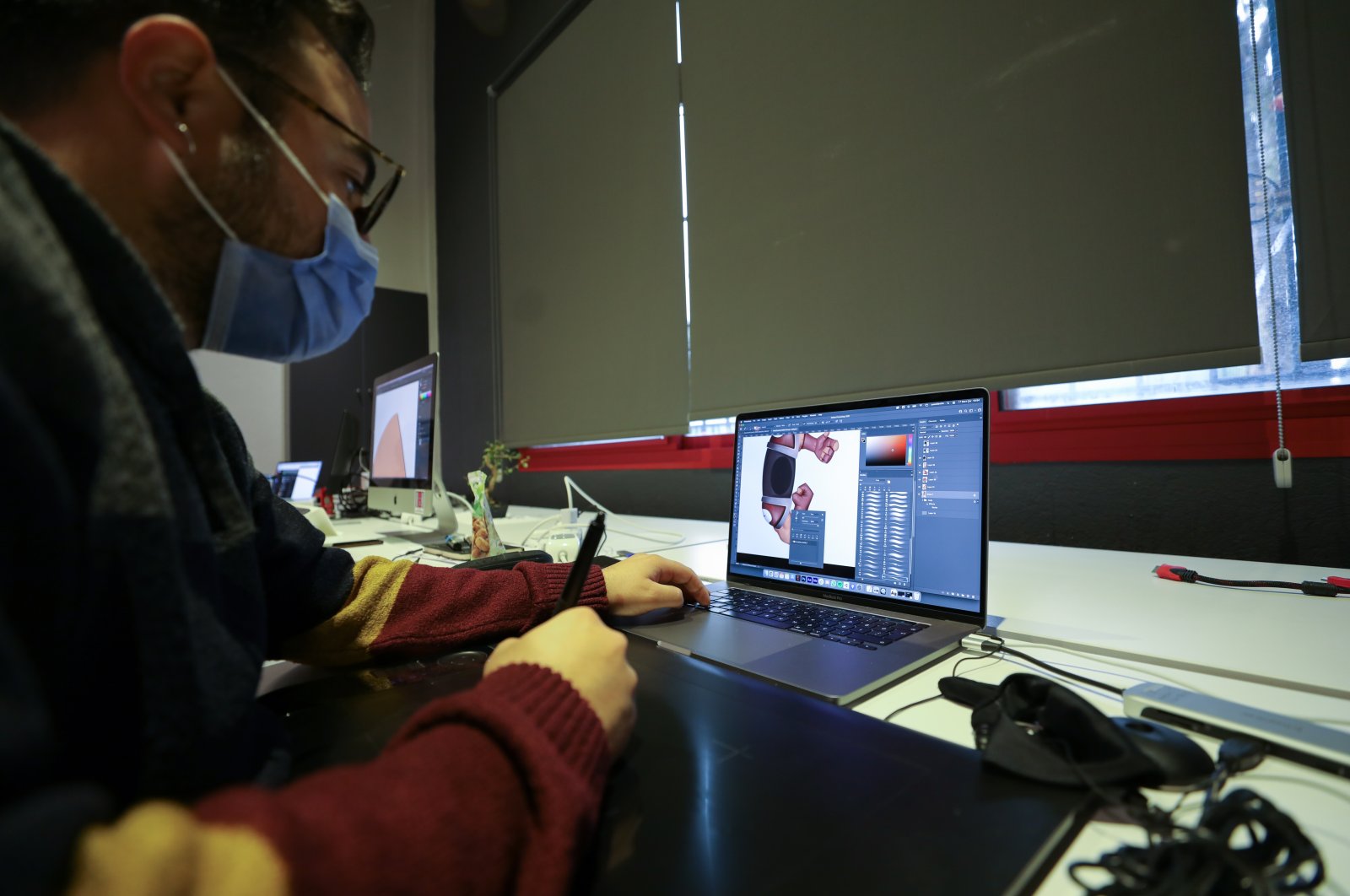 Expressing that they provide important infrastructure and resources to support entrepreneurs and researchers operating in the gaming sector, Varank said that they have allocated approximately TL 73 million ($8.6 million) to 104 projects in the field of digital games and screenwriting within the scope of support and scholarship programs of the Scientific and Technological Research Council of Turkey (TÜBITAK).

Varank stated that they will support entrepreneurs and small and medium-sized entrepreneurs (SMEs) who will work in the field of game wearable technologies and next-generation film production with a budget of TL 55 million.

Expressing that they are designing a new support program as the ministry to pioneer the emergence of new "Turcorns" from the game industry, Varank said, "We will identify candidates who have the potential to become a Turcorn and open them to global markets with tailor-made support mechanisms.”

Varank uses the term "Turcorn" to describe Turkish “unicorns.” A "unicorn" means startups with a valuation of over $1 billion.

The minister stressed that as part of the “2023 Industry and Technology Strategy," they aim to propell Turkey to the next level in critical technologies and that they aim to be a country that leads the world, not follows, in new generation technologies.

Addressing young people with potential in particular, Varank said that the important stage of a game is being able to translate the idea into a script.

"Turning your idea into reality and transferring it to others also requires technical knowledge and equipment. With this awareness, we established DIGIAGE within the Informatics Valley. With DIGIAGE, we aim to train human resources to produce original ideas, competitive scenarios and strong digital content, all of which for years have been lacking in the cinema, animation and game industries. Our camp with the theme of 'Game Scenario Development,' which we organized for the fourth time, is an important step toward this goal,” he said.

Varank stated that young people showed great interest in the previously organized camps where many successful new initiatives were born.

Stating that the two game studios established operate in the international market and 27 studios in the Informatics Valley, Varank said: “This year, approximately 1,350 participants applied to our event. The majority of our participants are high school and university students. Participants will benefit from the 45-hour training program in this event.”

The concept of this year’s program has been announced as sea and maritime, he also added. Pointing out that the content of the camp is very rich and interesting, Varank said that a wide range of training will be given, from courses focused on playwright development to basic scriptwriting courses needed by the TV series industry.

One of the areas that people turned to in their homes during quarantine times was digital video games, the minister went on to say. The global digital game industry, which was worth $70 billion in 2012, reached $159 billion in 2020.

The Turkish game industry has an important place in the global market, Varank said, reiterating the importance of the acquisition of Peak Games for $1.8 billion and Rollic Games for $168 million by U.S. game company Zynga.

"The large share of venture capital and angel investments made in the gaming industry makes us hopeful for the future of the industry," Varank said. He noted that approximately 90% of the games produced in Turkey reach the global game market and have users around the world.

“In terms of economic size, our country is the leader of the Middle East-Africa market with a share of approximately 5%. We rank 18th in the global game market,” he said, noting as of 2020, the sector's revenue in Turkey is $880 million.

The Digital Game Scenario Development Camp, which consists of training and conferences and which is being held online with the contributions of the Ministry of Youth and Sports and public broadcaster TRT, will run through May 21.

Playwright and scriptwriter candidates who are interested in the digital game industry and who want to specialize in digital content preparation, as well as high school and university students who love to write and want to improve themselves, will be able to attend the camp.

Adults who produce work for the gaming industry and who want to understand the position and how things work in the digital world will also be able to participate in this community both as students and volunteers.