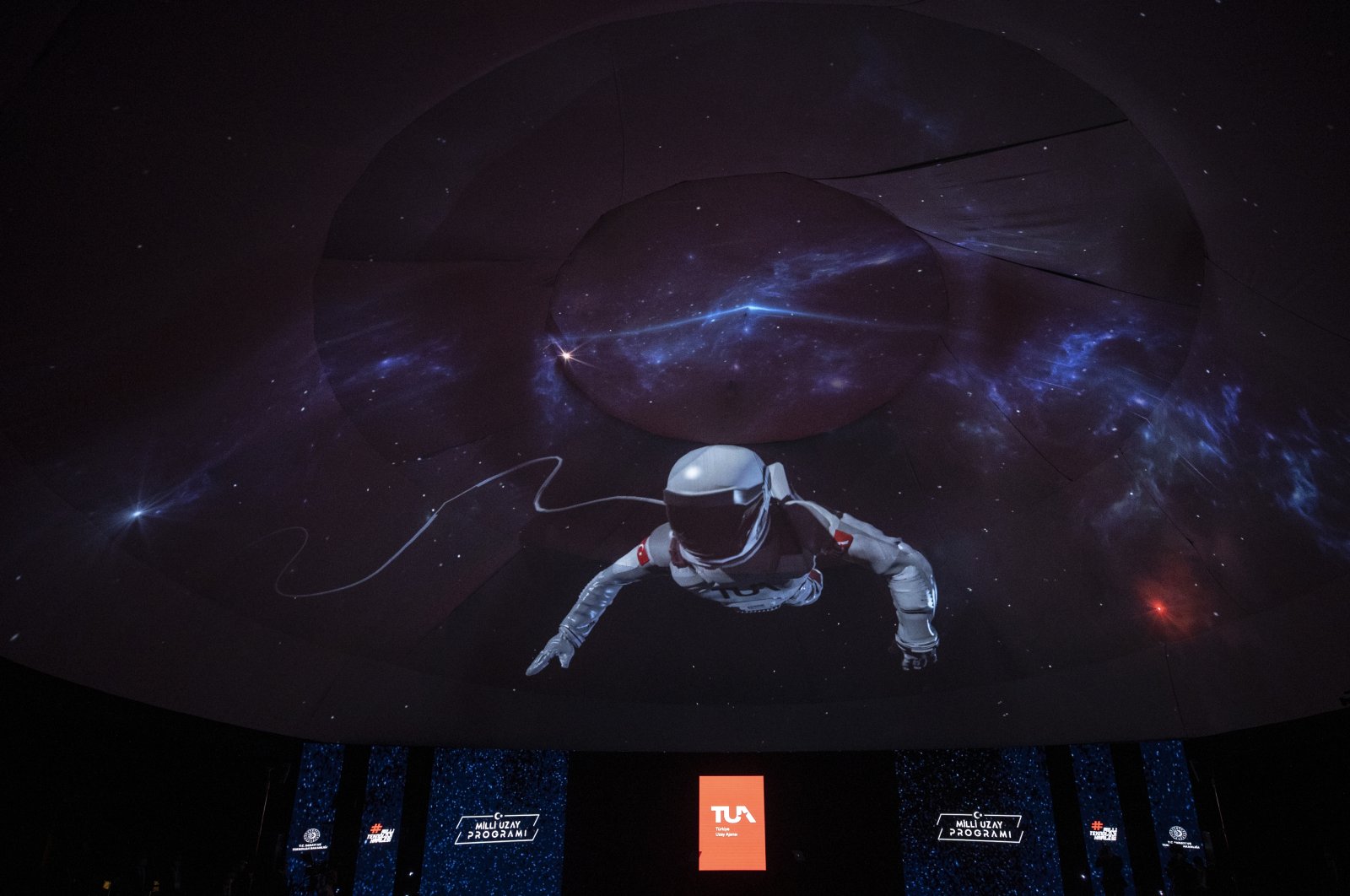 Ukraine and Turkey can carry out many joint projects in the field of space as in the defense industry, State Space Agency of Ukraine head Volodymyr Taftay said Monday.

In an interview with Anadolu Agency (AA), Taftay evaluated Ukraine's space program and the possibilities of cooperation between Ankara and Kyiv in the field of space.

Underlining that they are very open to cooperation, Taftay said the two countries can definitely engage in common projects in the space field.

He also said they would like to visit the Turkish Space Agency in the second half of this year and discuss opportunities for cooperation.

"I strongly believe that cooperation is much stronger than being alone in any project. Especially with long-term partners like Turkey.

"Turkey has a very advanced industry, so I am completely sure we can engage in joint projects," he added.

Noting that Turkey is a priority partner for Ukraine, Taftay said he believes that with the consolidation of cooperation, a space rocket or satellite co-produced by Ukraine and Turkey can be sent into space.

"I think it's a very great, emotional project for the Turkish people to have their own astronauts flying to space," he added.

He also reiterated that Ukraine has historically had significant experience in the field of launch systems and rockets, adding they are open to cooperation in these fields as well as satellites.

Taftay said the Ukrainian Space Agency's first priority is to launch the Sich 2-1 satellite together with the SpaceX company at the end of 2021, and the second priority is to implement a new space program.

He said Ukraine's 5th National Space Program ended in 2017, noting that the new program he prepared after taking office in March this year is in the process of being approved.

Explaining that the new program is more result-oriented and that a floating space base project is included in the plan as well as satellites, Taftay said there is no suitable place for the construction of a space base in Ukraine, so they are planning to build a floating base, completely manufactured in Ukraine.

He pointed out that they have reformed the structure of the country's space industry and changed the law in 2020 as well as opened up space activities to private companies.