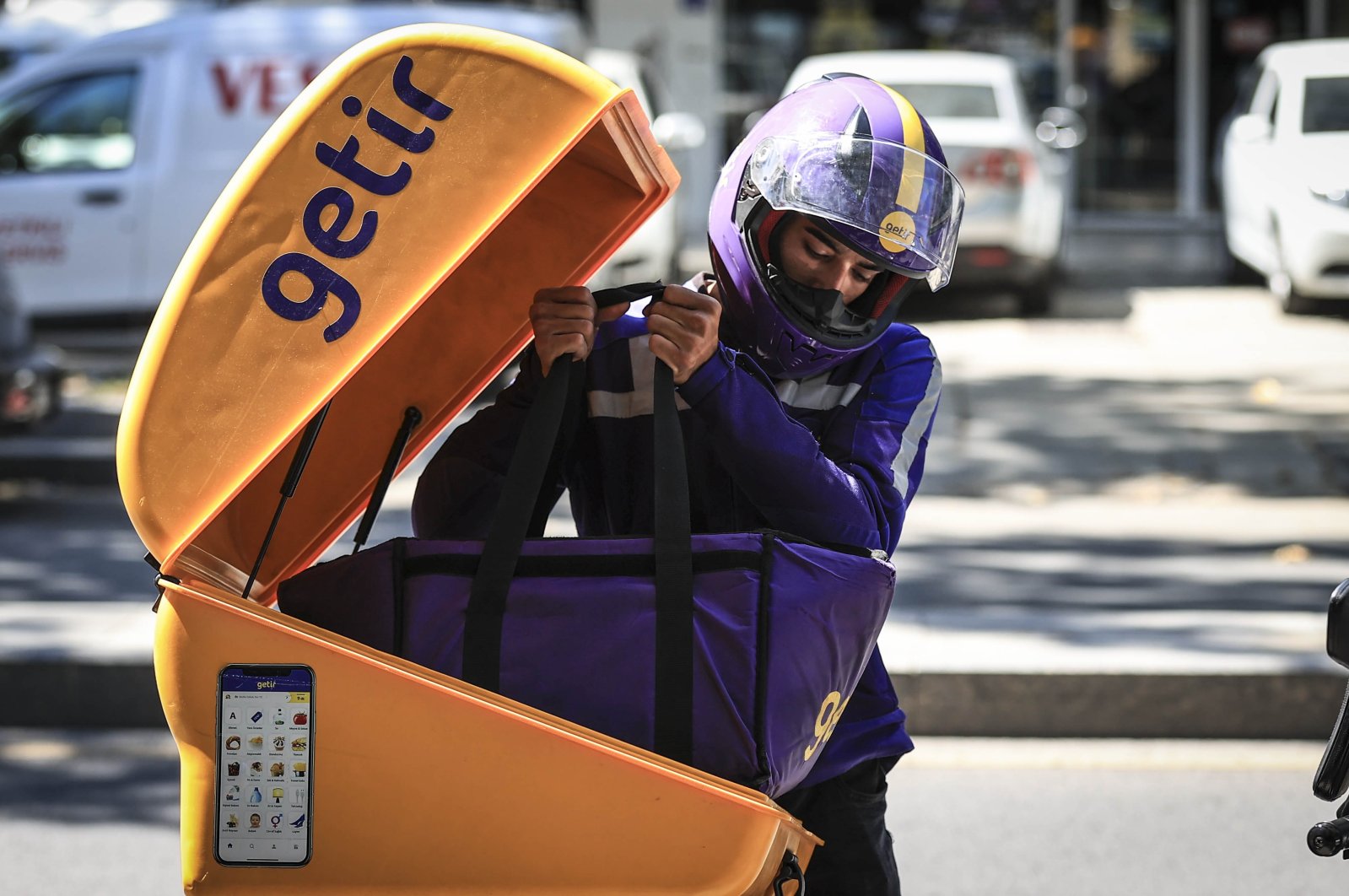 The preliminary negotiations to partner with n11 have now been completed, according to Nazım Salur, the founder and CEO of the fast-delivery startup.

The move came after Getir has made strategic investments both within the country and abroad recently. If completed, the current transaction will be its biggest investment in Turkey.

In a statement on Twitter, Salur said, "Getir will make a strategic investment in @n11com. Preliminary negotiations are complete.”

Established in March 2013 under the umbrella of Doğuş Planet in partnership with Doğuş Group and SK Group, one of the largest groups in South Korea, n11 brings together more than 20 million products and more than 270,000 business partners with over 23 million users.

The startup has managed to triple its valuation to over $7.5 billion (TL 62 billion) since March by receiving a total investment of close to $1 billion in the first six months of 2021.

In addition to Turkey, it provides service in seven cities in the U.K. and the Netherlands, Germany and France.

Getir aims to start operations in Spain, Italy, Portugal and America by the end of the year.

Most recently in August, the Premier League's Tottenham Hotspur has announced that they have agreed to a three-year sponsorship deal with the Turkish rapid grocery delivery company.

“We are pleased to announce that we have agreed to a three-year partnership with Getir, the pioneer of ultrafast grocery delivery. Getir is to join the Club as an Official Global Partner,” the British club said in a statement at the time.

The sponsorship deal caps a very busy year for Getir. The deal also marked the company’s first sporting partnership in the U.K., while the statement stressed the brand’s commitment to working with some of the world’s leading sports organizations.